The first deal was a £50.1 million placing and open offer and the second was the acquisition of Kangaloosh Limited, trading as rFpro, the developer and provider of engineering grade simulation software.

The Pinsent Masons team acting on the transactions was led by partner Chrissy Findlay supported by US attorney Beatrice Kelly, solicitors Rebecca Shenkin and Finlay Fraser and trainees Yazmin Russ and Amin Ameer.

"We are pleased to have acted for AB Dynamics, a company which we have been advising since its IPO in 2013, on these two important strategic transactions over the past month. These transactions underline Pinsent Masons' position as a leading legal adviser to AIM quoted companies."

The acquisition of rFpro follows the announcement on 25 June of AIM quoted ANGLE plc's £18 million placing which was led by Pinsent Masons' partners Chrissy Findlay and Jon Harris (English law) and Roberta Markovina (US law) with assistance from US attorney Beatrice Kelly, solicitor Amy Moore and trainee Yazmin Russ. 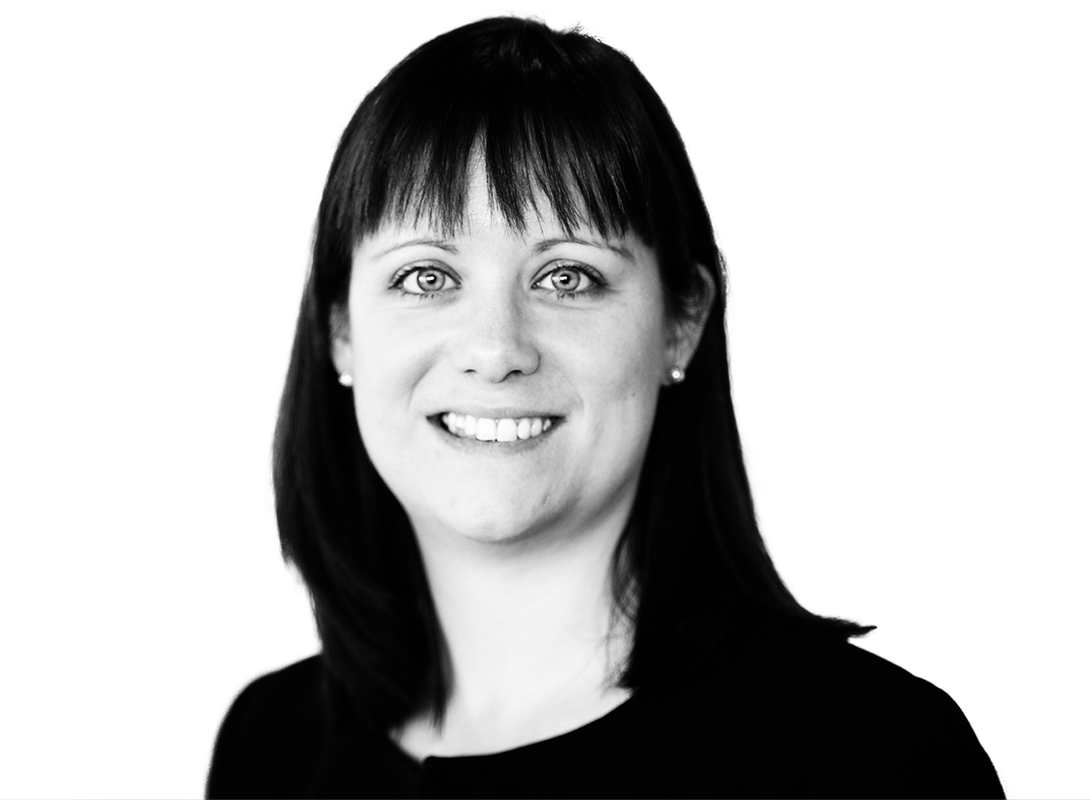 Multinational law firm Pinsent Masons has advised Halma plc on the acquisition of WEETECH Holding GmbH - the holding company of WEETECH GmbH and its subsidiaries based in Wertheim, Germany.