The facility, at £800 million, is significantly larger than DCC’s previous facility of £400 million and is committed for five years. The increased scale of the facility will enable DCC to continue to evolve its funding options into the future.

The facility is DCC’s first sustainability-linked funding arrangement and contains a number of sustainability metrics and targets. This not only demonstrates DCC’s commitment to excellence in its approach to sustainability and ESG generally, but also Pinsent Masons’ expertise in guiding clients through what is a relatively new but increasingly prevalent and important strand of corporate funding. 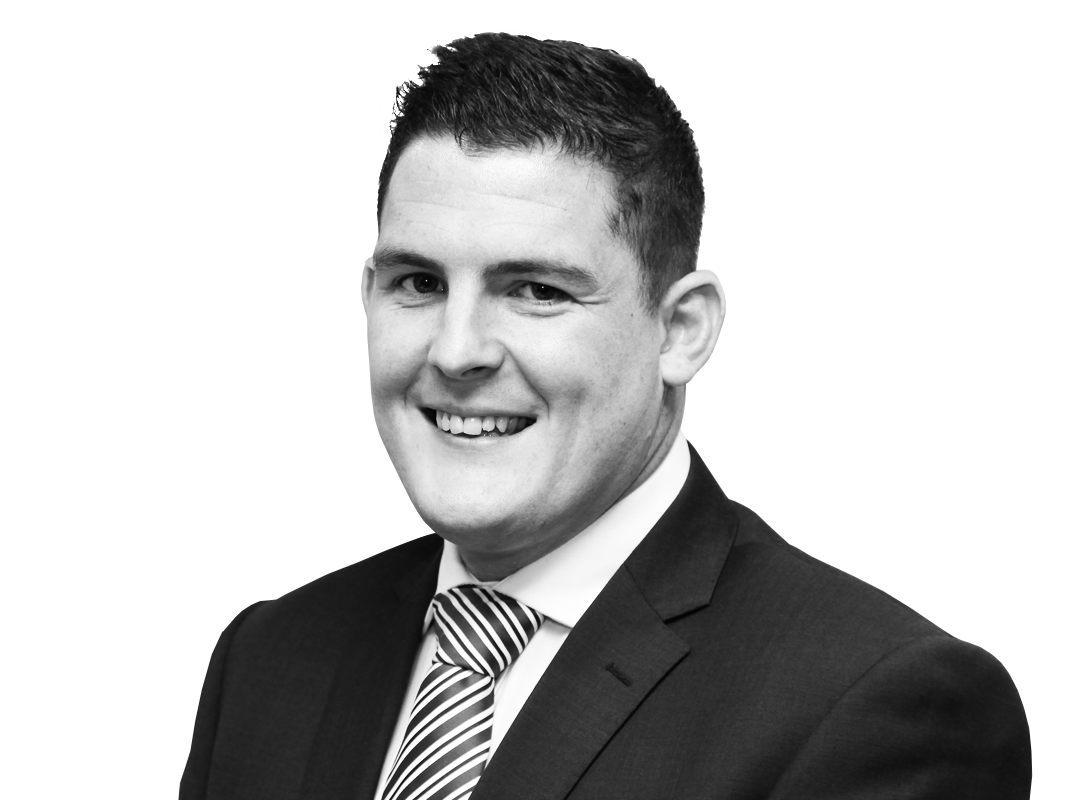