VION Food UK, headquartered in Livingston, produces a high quality range of pork, bacon, sausage and cooked meats and operates from nine sites across the UK and one in the Republic of Ireland. VION Food UK is owned by VION N.V., a Dutch group which is an internationally operating food and ingredients company.  The group announced in November that it had embarked on a process to sell its UK food businesses to concentrate on its core markets in the Netherlands and Germany and the development of its global ingredients business.

Endless has a successful record of backing MBOs of British businesses which have become non-core assets for their owners. These have included Crown Paints, retailer Bathstore, engineering group Davy Markham and steel processor Acenta Steel.

Commenting on the deal Edward Stead said: "We are delighted to have advised on this important deal in the UK food sector and look forward to seeing the management team and Endless develop the business." 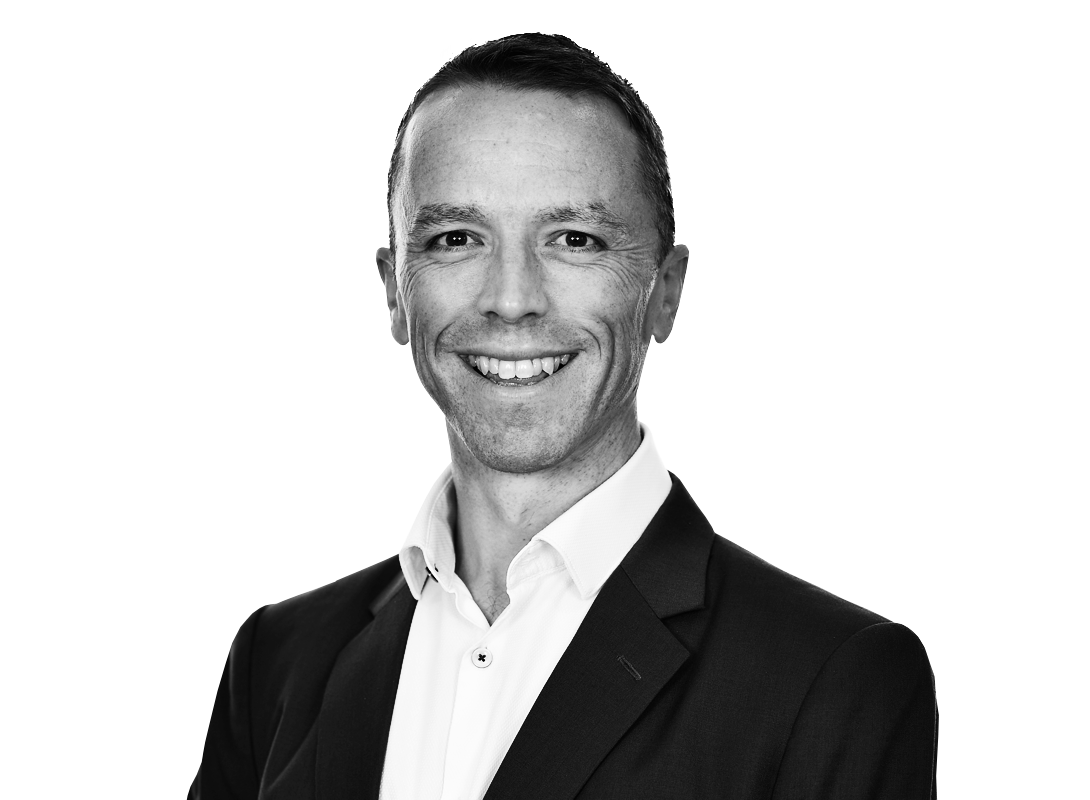