Today, the Supreme Court handed down its decision in 'Actavis Group PTC & Other v ICOS Corporation and others' where it unanimously ruled that the ICOS patent for a Tadalafil dosing regime was invalid.

The case related to an invalidity challenge brought by a number of generic companies in relation to a dosage regime patent protecting Eli Lilly’s blockbuster product CIALIS® (tadalafil), which is prescribed for the treatment of erectile dysfunction.

The appeal related to the issue of obviousness of dosage regime patents, and the test to be applied. The generic companies, respondents to the appeal, successfully convinced the Supreme Court that the dosage regime patent for tadalafil was not inventive, and was therefore invalid.

On the facts of the case, the Supreme Court decided that the skilled team would have sought to implement the prior art (which disclosed the use of tadalafil in the treatment of erectile dysfunction), with the aim of ascertaining the appropriate dose. The tests to ascertain that dose were routine pre-clinical and clinical tests, including phase IIb tests to elucidate the dose-response relationship.  Accordingly, the claimed dosage regime in the patent was obvious.

The Supreme Court took the opportunity to confirm that the judgment, like that of the Court of Appeal, does not support a general proposition that the product of well-established or routine enquiries cannot be inventive. This was a concern raised by some intervenors. The judgment is based on the specific facts of this case and involves the weighing up of several factors.

Pinsent Masons acted for a number of the successful parties in this appeal including:

Commenting on the decision, Charlotte Weekes, Partner Pinsent Masons said, “As one of the very few pharmaceutical patent cases to have reached the Supreme Court, this unanimous decision is an important one not only to UK lawyers, but also across Europe where similar issues regarding pre-clinical and clinical trials commonly arise in pharmaceutical patent litigation. We therefore expect the judgment to have an impact on future litigation in this sector." 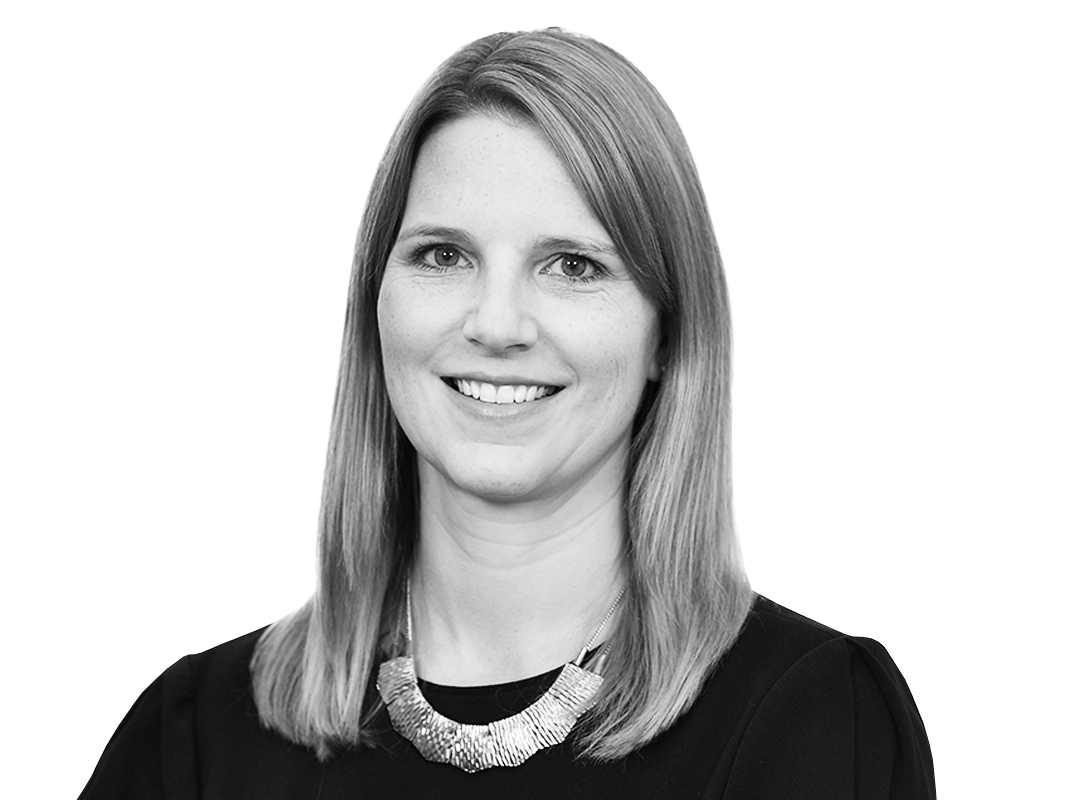