International law firm Pinsent Masons has advised Inverness College UHI on its £50m procurement and delivery of a new campus. The project is the first to be financed through the Scottish Futures Trust (SFT) non-profit distributing (NPD) model – an alternative finance model to the private finance initiative (PFI).  Pinsent Masons has provided strategic legal services to the college on procurement, commercial infrastructure, real estate, construction and funding advice.

A consortium made up of the Miller Group and Equitix was appointed as preferred bidders for the project in 2013. As the consortium has reached financial close yesterday afternoon, construction is expected to start on the new campus in the summer of this year.

Michael Watson, Head of Projects at Pinsent Masons, said: "The Scottish Funding Council identified Inverness College UHI as a priority project alongside the City of Glasgow College and Kilmarnock College back in the Scottish Government's 2011 Budget. The education sector in Scotland has been the first to be financed through the new NPD model and is being watched closely by Westminster.  This project represents clear strategic thinking from all the parties involved and is an excellent example of alternative financing models to PFI in the education sector. Alternative finance models for key infrastructure projects are making headway in Scotland – the Tax Increment Financing (TIF) models have been promulgated for a couple of years with some success. The rest of the UK will be watching Scotland's progress closely when implementing alternative finance models for their region."

The Scottish Future Trust's NPD pipeline of projects is one of the biggest in Europe after the Scottish Government in its 2011 Budget asked the SFT to deliver a £2.58bn pipeline of revenue-financed infrastructure projects.

Diane Rawlinson, Principal of Inverness College, said: "The new Inverness College UHI will be a state-of-the-art facility offering one of the best education environments in the country. It will play a core role in the economic growth of the Highland economy. We are pleased the finance and legal agreements are now in place and very much look forward to work starting on site soon.

"Victoria Miller, Legal Director at Pinsent Masons, said: "We are delighted to have advised Inverness College UHI on the first NPD pipeline of projects. The education sector is an important component to the future of Scotland's prosperity. Agreeing and placing a project finance model that's value for money and efficient has been a significant part of this process. Looking more widely at the education sector in Scotland, investment in a new campus for Inverness illustrates the Government's commitment to investing in growth and a sustainable future through cost effective and efficient funding and financing models." 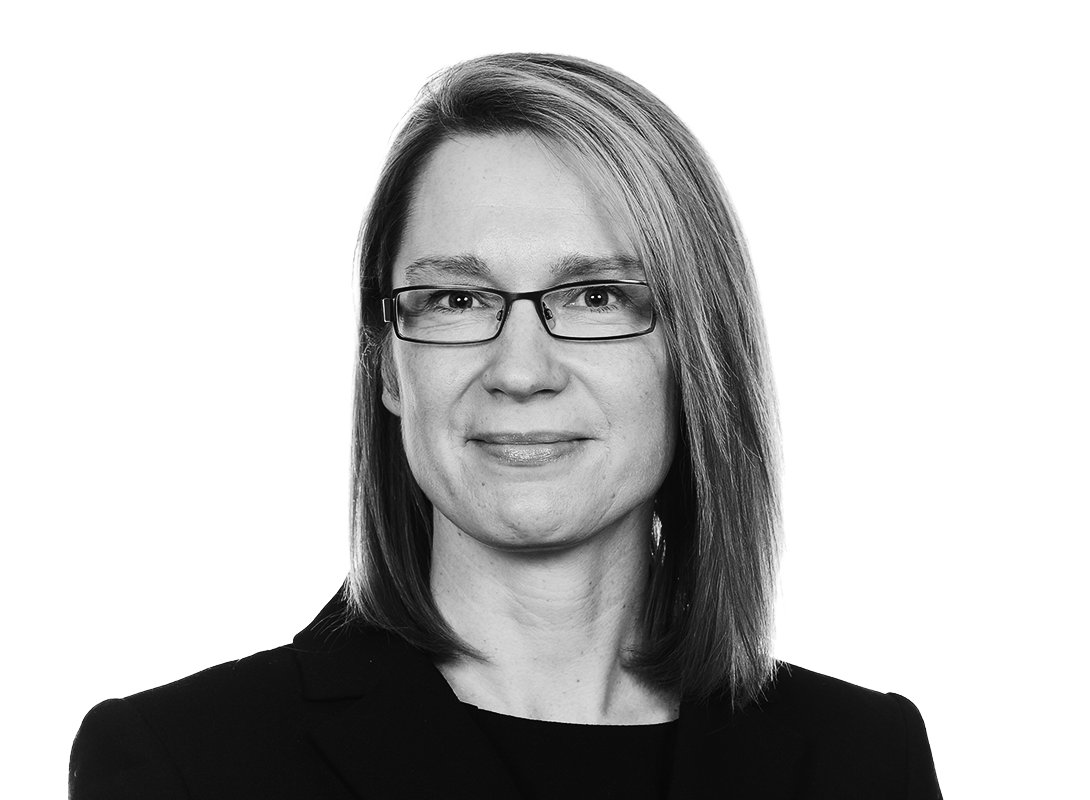