International law firm Pinsent Masons has advised power asset operator Mutual Energy on securing £200m of financing from Legal & General, which will support the expansion of the gas network in Northern Ireland.

The funds raised will be used to cover construction costs of the Gas to the West project. This venture, which will also benefit from government grant assistance, will bring natural gas to the towns of Coalisland, Cookstown, Derrylin, Dungannon, Enniskillen, Magherafelt, Omagh and Strabane, reducing reliance on carbon intensive fossil fuel for the customers it serves.

Mutual Energy, with the agreement and support of its Gas to the West partner SGN, the Utility Regulator, and the Department for the Economy chose to raise the required funding at this stage of the project to make the most of current competitive lending rates. Due to the company’s mutual structure this will result in valuable savings for natural gas customers.

Paddy Larkin, CEO of Mutual Energy, commented:
“This is a fantastic deal for customers and means that the cost of debt repayments will be around 35% less than anticipated when Mutual won the Gas to the West tender in 2014. This amounts to an additional saving of about £50m in present value terms over and above the customer savings already expected from the bidding process.

“This is now our Group’s fourth major debt deal, bringing important investment into Northern Ireland. We are very pleased that an investor such as Legal & General has won the competitive process.”

Commenting on the deal, Pinsent Masons partner and energy and infrastructure finance expert Gillian Frew said:
"We have been delighted to support Mutual Energy as Gas to the West reaches this key milestone in its development.   This is a major energy infrastructure project that is making a real difference to the local economy by extending the benefits of natural gas to thousands more homes and businesses in the west of Northern Ireland.

"Energy is one of Pinsent Masons' key sectors, and our specialist knowledge stands out in supporting schemes such as this, drawing upon experience across our business from Belfast, Edinburgh & London.  It is rewarding to be able to bring our expertise to the Northern Irish market, and goes to the heart of the Pinsent Masons strategy to be local market leaders in each of our key sectors."

For further information and latest updates on the Gas to the West project visit www.gastothewest.com 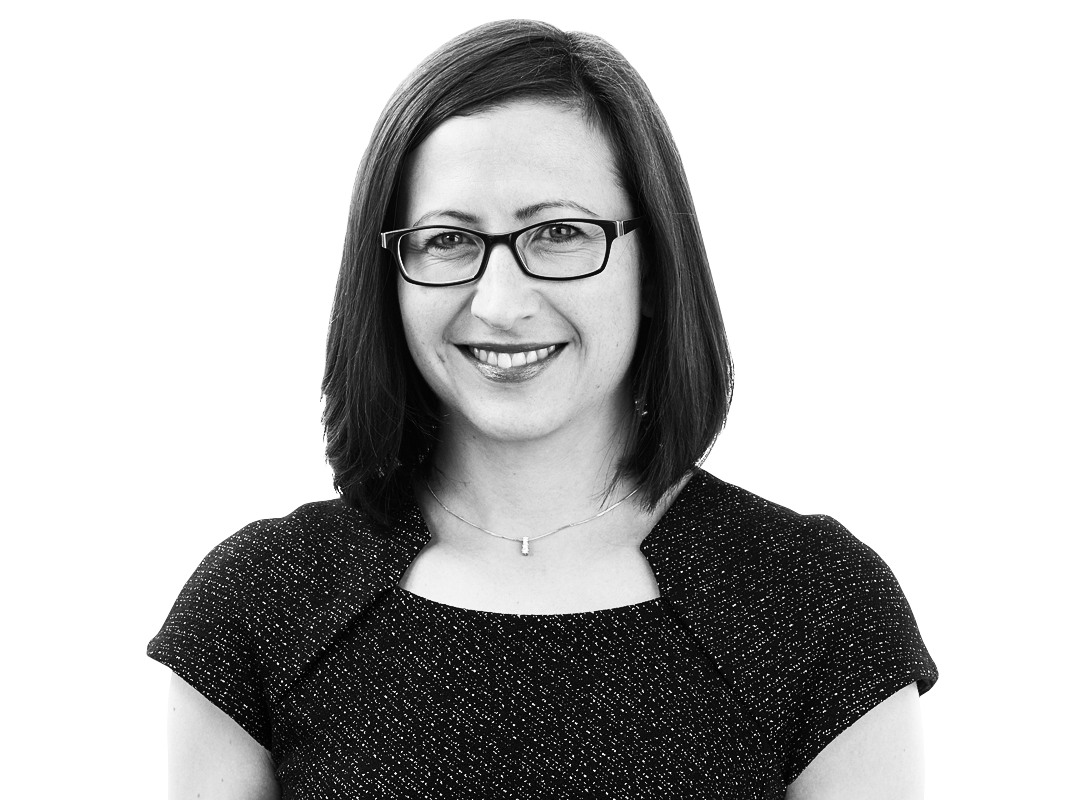