International law firm Pinsent Masons has advised NYSE-listed Ellomay Capital Ltd. on a €192.5m deal with Metka EGN Ltd for the development of a 300MW solar park at Talasol in western Spain.

The works to be undertaken by Metka EGN include the engineering, procurement and construction of the Talasol Project and the ancillary facilities for connecting power into the grid. Work is expected to be completed within 16 months.

The EPC Agreement provides that, in the event the Talasol Project does not reach financial closing within 14 months, both parties can terminate the EPC Agreement.

One completed commentators say that the Talasol project would be Spain’s first large-scale solar facility to sell power on the spot market.

Ellomay has invested significant funds in the renewable, clean energy and natural resources industries in Israel, Italy and Spain.

The deal follows a busy period for Pinsent Masons’ renewable and low carbon energy team. Since the turn of the year the firm has advised on the sale of the UK's largest operational solar park, the acquisition and development of one of the most significant solar park projects in Australia, and is acting for a Spanish contractor in respect of the development of what is expected to become one of the world’s largest solar plants, in Morocco.

Fichtner GmbH & Co. KG, Germany's largest independent engineering and consultancy firm in the energy and infrastructure sector, has advised Ellomay Capital Ltd. on the development, tendering and engineering of the project. The design review as well as the site supervision will be also performed by Fichtner. 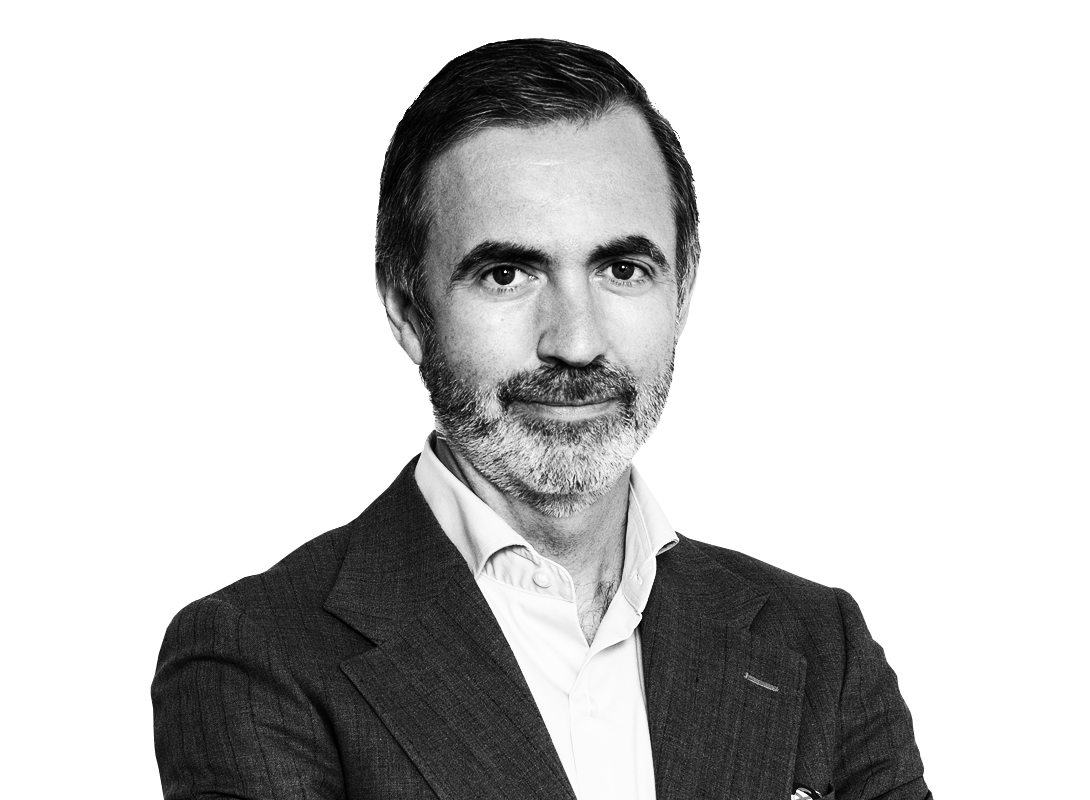