International law firm Pinsent Masons has advised STS Group AG on its admission to the Frankfurt Stock Exchange (Prime Standard) in a deal valuing the business at €144m.

The business employs more than 2,500 employees worldwide and revenues of c.€425 million in 2017. The funds generated through the IPO are expected to be used for further expansion into China and North America.

Pinsent Masons has now acted on three of the ten IPOs to have taken place on the Frankfurt Stock Exchange this year. In February the firm advised Stemmer Imaging AG on its floatation, followed by the IPO of Cyan AG a month later.

“We are delighted to have been entrusted with this important transaction by STS Group AG. We have now completed three significant IPOs in Germany in less than six months which is a record we are very proud of.”

Earlier this year Pinsent Masons further-enhanced its German Corporate practice with the appointment of Dr. Thomas Peschke as Partner from KPMG Law.

McDermott Will & Emery acted as underwriters' counsel to the banks. 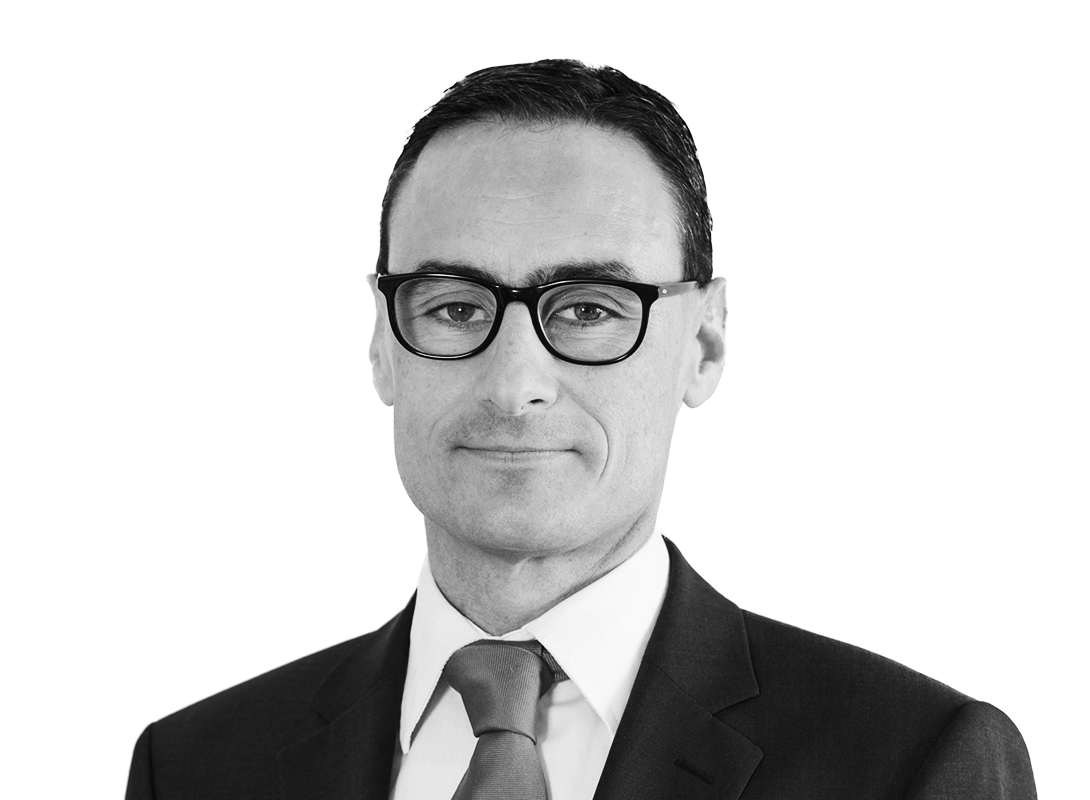