International law firm Pinsent Masons and FTSE-listed infrastructure group Balfour Beatty have re-booted their ‘sole supplier’ legal arrangement that will run until the start of 2020.

The new deal continues to provide price and cost certainty for Balfour Beatty while allowing a greater degree of flexibility. Fixed-price arrangements are now being implemented for a wide range of routine project types in place of a single capped fee for all business as usual work. Pinsent Masons will continue to serve as ‘sole supplier’ on those matters.

Additional value is then generated through credits on routine work which can be offset against legal spend on complex and critical, non-routine work by Pinsent Masons.

In what is believed to be an industry first, credits can also be offset against advice on the design and implementation of legal process technology. A project is already underway to embed an automated contracts solution, freeing up Balfour Beatty’s legal team to focus on value-adding tasks.

Pinsent Masons has been Balfour Beatty's sole legal provider in the United Kingdom for retained services work since 2013 - an arrangement that was extended at the beginning of 2016.

Alastair Morrison, Head of client strategy at Pinsent Masons, and David Mercer, General Counsel of Balfour Beatty, have been closely involved in developing the ground-breaking arrangement over the past 5 years and will remain involved in its operation. Colin Fraser, infrastructure specialist at Pinsent Masons, will take up the role of relationship partner as part of the new deal.

“We are delighted to extend our relationship with Pinsent Masons. We’ve unlocked significant value for Balfour Beatty through our partnership approach and remain committed to driving continuous improvement in the years ahead. We are now working together on tech-led innovation blending legal service provision, in-house engagement and business system integration that is changing the way we do business and helping us to lead and win in this challenging market, not least in extracting maximum value from every legal pound spent.”

“David and Alastair have changed how many in the sector think about collaboration. We look forward to working in tandem with the Balfour Beatty legal team to redefine what blue-chip organisations can expect from their legal spend in terms of innovation, value and cost certainty." 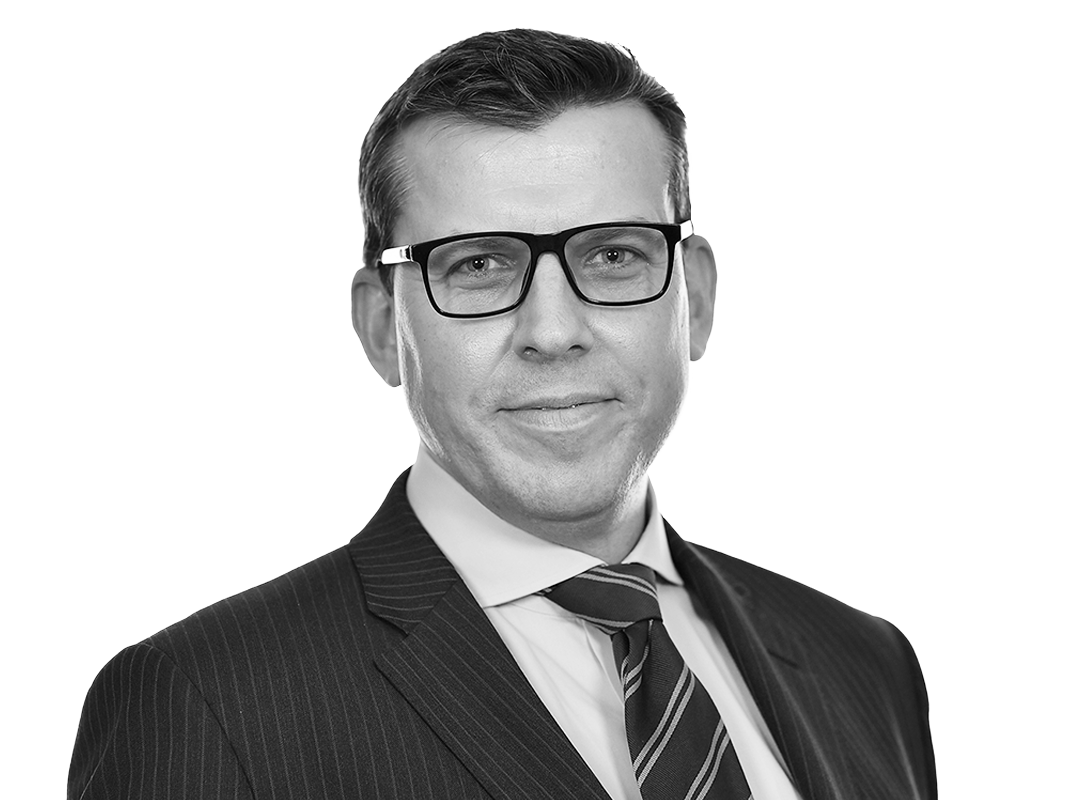