Hammad joins from Ashurst where he spent four years as partner after joining from Herbert Smith Freehills.

He is a well-known figure in the City. Recently Hammad's team were the lead external legal advisers on the reorganisation of Royal London’s business.  This involved the transfer of over £22bn of assets and was the largest and most complex such transfer in that year.

Other significant mandates upon which Hammad has advised include advising Resolution Life on its £5 billion takeover by Pearl Group and Swiss Re on the restructuring of its UK direct life business.

Hammad's arrival will boost Pinsent Masons' reputation for complex M&A in the insurance and long-term savings sector. The appointment comes during a period of unprecedented change in the market. Brexit, reform of the pensions market, changing regulation, increased solvency requirements and changing distribution models - particularly through digital - are expected to drive significant transactional activity in the coming years.

Pinsent Masons already acts for all of the top 10 UK general insurers and 6 out of 10 of the top life insurers and in 2016 advised Legal & General Group Plc on the sale of Cofunds, the UK's leading investment platform for advisers and other financial institutions, to Aegon for £140 million.

"Hammad is someone whom we have admired for a long time with an established reputation in the City. He will add strength and depth to our corporate capability and complement the existing corporate financial services practice built up by Hannah Brader over recent years. We anticipate that Hammad's arrival, combined with our proven track record in this area, will move us into a different weight class with respect to transactional work across the financial services sector."

The news comes days after the firm announced the return of City heavyweight Alan Davis to lead the firm’s EU and Competition practice. 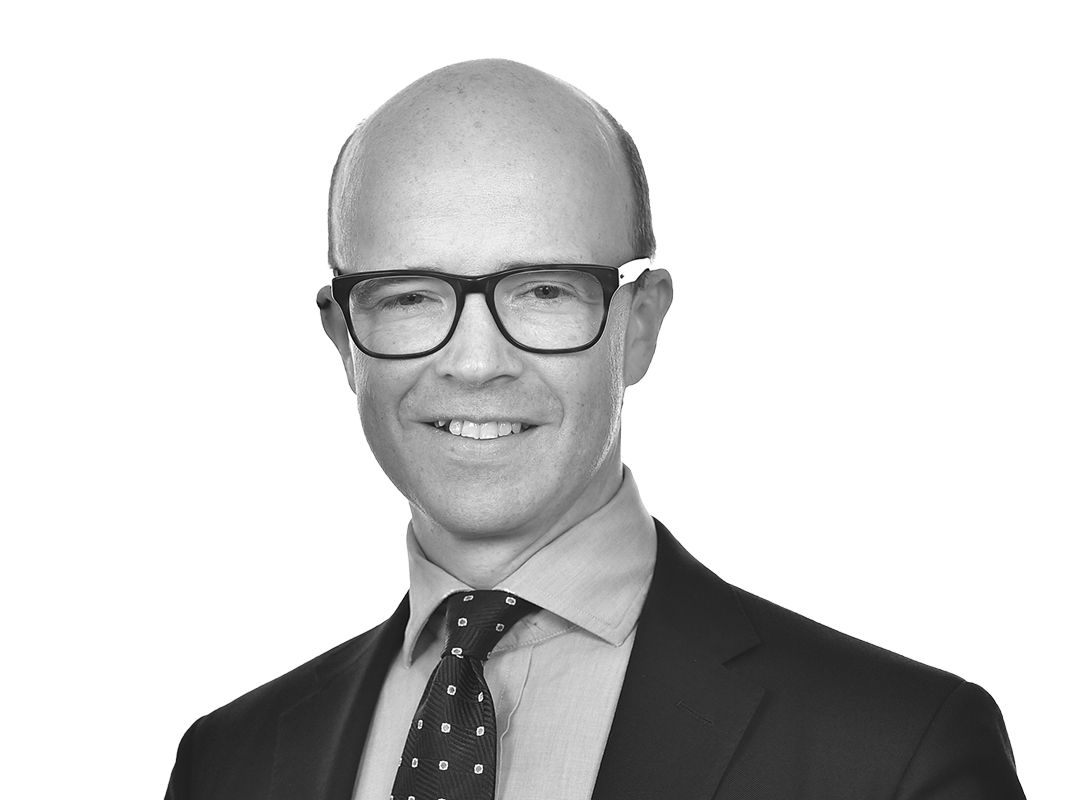 Multinational law firm Pinsent Masons has expanded into Luxembourg, launching a full-service law firm, having recruited a significant number of former Wildgen partners and their teams.

Multinational law firm Pinsent Masons has expanded into Luxembourg, launching a full-service law firm, having recruited a significant number of former Wildgen partners and their teams.