The Noor Energy 1 section of the solar park is 950MW in total consists of both Concentrated Solar Power technology and PV technology. Noor 1 will be the world's largest standalone CSP plant and has also broken seven other world records including lowest tariff. The plant will be characterised by it's 200m high solar tower when completed.

The firm was also recognised for the teams' work on the first waste-to-energy project in Sharjah.

Tim Armsby, Head of Finance and Projects Middle East said, "This award is a testament to the expertise of the Pinsent Masons team in the field of infrastructure and energy projects. We have worked together with our clients, their partners and leading government entities, to deliver groundbreaking projects in support of the UAE Energy Strategy 2050."

Mark Hu, Partner, Beijing added "With a framework agreement underpinning our efforts, we have advised on both UAE and China aspects on Noor Energy 1 to facilitate the realisation of this landmark project."

Pinsent Masons are one of the leading firms in relation to CSP projects. The team is providing ongoing legal advice for seven African Solar Projects, including the 50MW Bokpoort, the 100MW Ilanga and the 100MW Kathu CSP projects in South Africa, and on the 160MW Noor 1 and 200MW Noor 2 CSP projects (both parabolic trough) and the 150MW Noor 3 CSP project (tower technology) in Ouarzazate, Morocco.

Pinsent Masons has also conducted training seminars on CSP projects, in order to increase awareness of the CSP industry and promote the development of such projects in MENA. 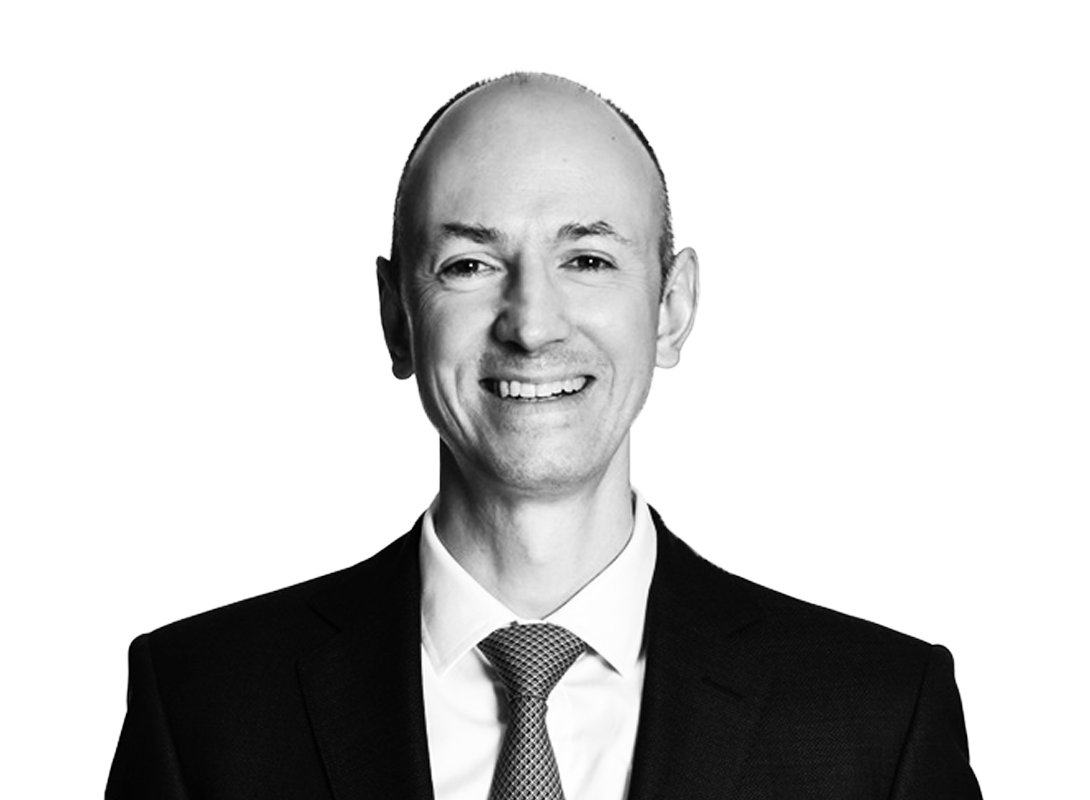