UK City watchdogs set out proposals for women on Boards

- Move represents a UK first and is the shape of things to come, say lawyers

The two bodies responsible for regulating UK financial services have published proposals which legal experts say would - for the first time - legally require UK businesses to set targets for the number of women on boards.

These legal requirements have been reflected in the recent consultation papers published by the PRA and FCA and are due to come into effect on 1 January 2014.

The financial institutions covered by the requirements will also be obliged to publish a policy relating to how that target will be achieved and potentially report on progress.

In addition to the gender targets, which only apply to larger institutions, all financial institutions regulated by the PRA and FCA will be required to publish a diversity policy which sets out how they propose to promote diversity in the boardroom.

The proposed rules, which if approved will be implemented from 1 January 2014, will be enshrined in the Senior Management arrangements, Systems and Controls sourcebook (“SYSC”), part of the FCA handbook.FCA’s Handbook.

"This is the first time that a regulatory requirement to set gender targets for senior management teams has been imposed on UK businesses."

"The regulations will not prescribe what the targets should be, but they will have to be published and businesses will no doubt be wary of publishing targets that seem too lacking in ambition. While the requirement only applies to financial institutions at the moment, it may be a taste of things to come for other large businesses. "

"The new Governor of the Bank of England, Mark Carney, has recently signalled his desire to see more women in his senior team and the review of the Davies report on women on boards in April this year led to comments from Government ministers that progress seemed to be slowing and that more needed to be done."

Jones says that, while there are no immediate proposals to broaden this legislation into other areas, this seems to be a very clear direction of travel.

"The reality is that many sophisticated financial services companies will have in place a clear diversity agenda which promotes gender equality. However, the clear message from Government and from the new Governor of the Bank of England is that change should be encouraged, more needs to be done and UK boardrooms have much to gain from greater representation of women at the top table, particularly given that a large proportion of their customer base are of course female."

"These proposals, which emanate from an EU directive, represent a step change for financial institutions.  If the regulations are seen to be helpful in financial services, it would seem only to be a matter of time before they are rolled out to other sectors." 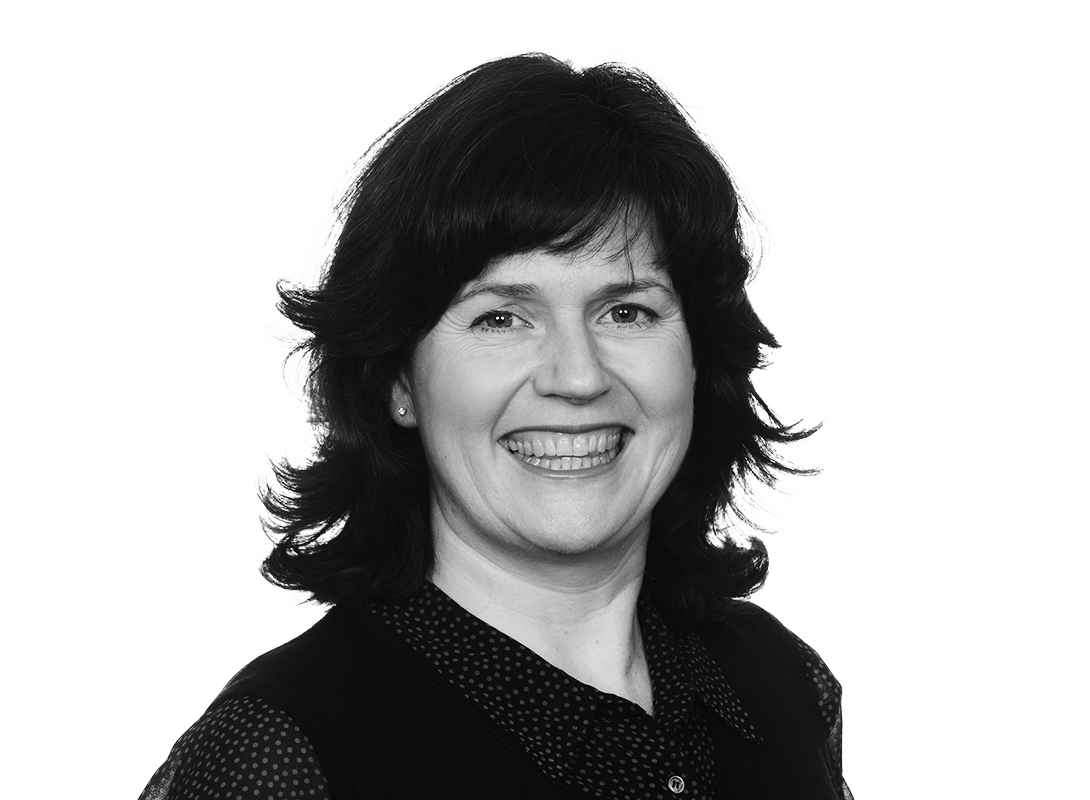