Training for a traineeship.

Securing a training contract with a top law firm remains an elusive objective for many graduates as they seek to enter the legal profession and embark upon their careers. Contracts are notoriously competitive with the applicants easily out-numbering the spaces available. 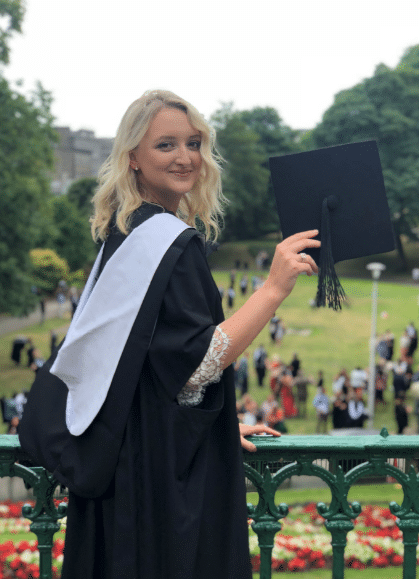 Once starting a contact, it is well-known that this 2-year period is deliberately designed to stretch and test people, as they learn new skills and develop into lawyers. Therefore, once the contract is secured, often the next natural step is to take time out and either travel, relax or develop skills not associated with law.

With a contract lined up for September 2019, Jaimie Hunter could have taken this well-deserved path. However, rather than take time out, she decided to continue developing toward her goal of becoming a lawyer, albeit with plenty of time to enjoy the year ahead leading up her contract commencing.

Jaimie applied to and was interviewed by Vario in the spring of 2018. As a future law-firm trainee and a graduate with a published dissertation, Jaimie was clearly going to be a high-potential candidate. However, Vario was keen to ascertain her motivations, suitability to freelancing and understand what she wanted out of the forthcoming year.

After joining the Vario bench, Jaimie became director of her own company JJH Legal Services and has been working as a Paralegal in the Oil and Gas Sector in Aberdeen. She joined Shell UK with a contract set to run until the end of the year. Vario recently hired a former Partner and Head of Office, Roger Connon, to run their Oil and Gas division. Roger has focused on oil and gas clients internationally and was delighted to introduce Jaimie to Shell. Since starting, she has been involved in a range of activities, primarily managing and running third-party licence transfer work; whilst being the Focal Point for Master Deed, Legal Information Management matters and the Oil and Gas Portal; as well as drafting documents and assisting lawyers with research and contact matters. 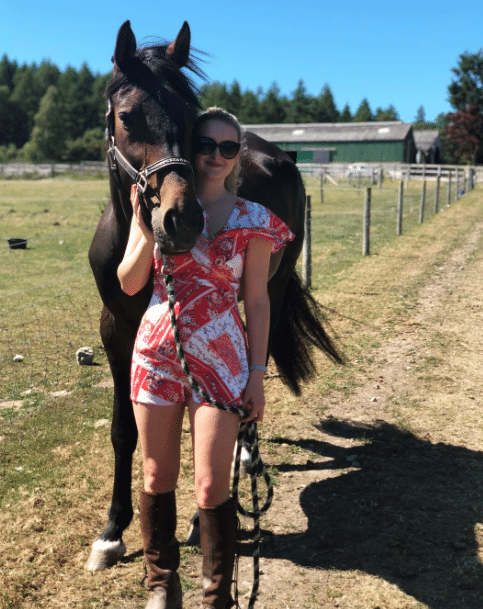 ‘It’s really given me an incredible level of exposure ahead of my training contract starting. Working within a global business that is at the forefront of development on the UKCS, at such a critical time has been invaluable experience and I feel fortunate to have gained such exposure before I commence my training contract. I’ve been dealing with a real range of people and I am learning a lot from their wealth of knowledge and experience. I feel as if I have gained so much understanding of how the business works, what the priorities are and how a well-managed legal function can have such a significant impact across the organisation’.

Hunter went on to say, ‘I like the fact that I’m working within one client for such a long period of time; it’s allowing me to see work through to completion. I’ve seen how the work I have been involved with is being applied in real-world situations, which is both extremely rewarding and satisfying’.

Jaimie feels that her time at Shell will provide her with a massive advantage when she starts her training contract.
‘I’ve already been completing some quite stretching work; alongside this I’ve undertaken my master-deed training. I have been fortunate enough to attend a site visit at the St. Fergus Gas Terminal Plant, which has really put the work I do into perspective from beyond a legal perspective. Most importantly of all though has been the business understanding I’ve built up, how companies work and what it is client’s really need and want from a law-firm.’

‘Outside of work, I’ve been keeping myself busy. I can’t resist a bit of time in gym and meeting up with friends of a weekend. I also have a horse, although no riding of late as she’s expecting a foal in the New Year!’ 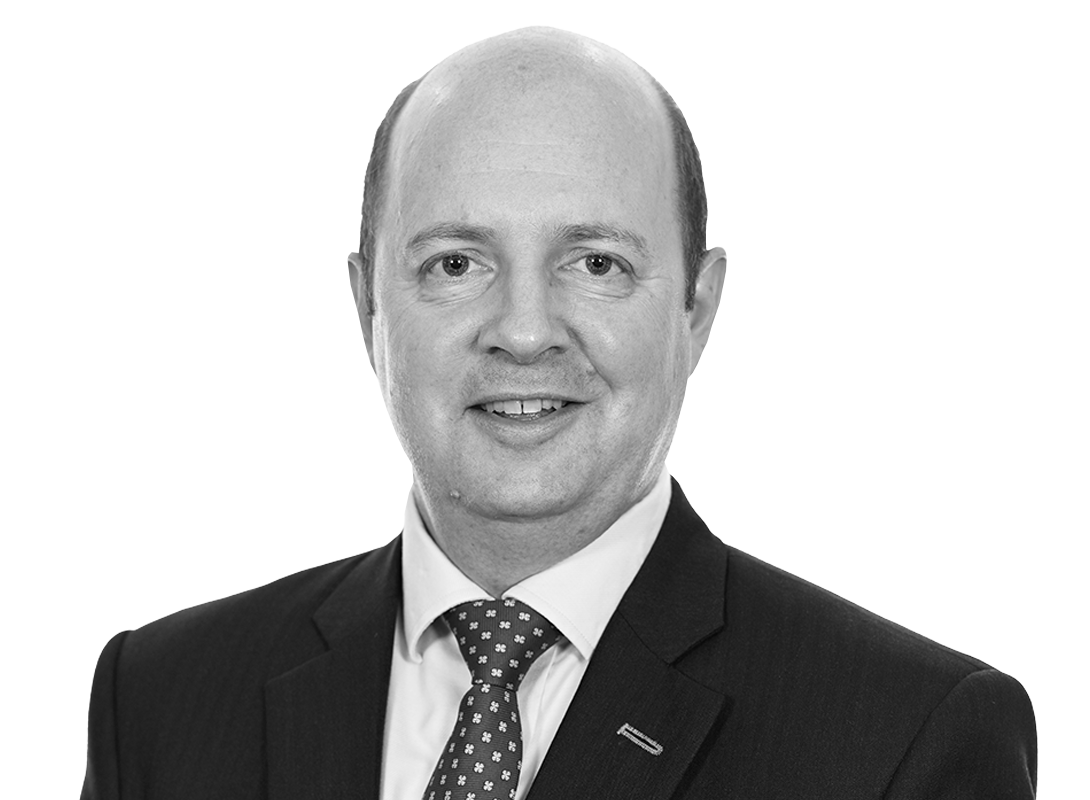 Matthew Kay, Director of Vario said ‘Jaimie has been an asset to Vario and Pinsent Masons. She has represented the firm incredibly well during her time with Shell.

Most importantly of all, it’s been a pleasure to help someone about to embark on a legal career to build skills; understanding and insight about the workings of a client. I’d like to think that what she’s learning will serve her well for the rest of her career.

Jaimie is one of around 20 future trainees that we’ve placed on assignment in the past twelve months. Some of these future trainees are joining Pinsent Masons, but many are set to join other firms. The important thing for us is providing our clients with great talent like Jaimie and the trainees with exciting opportunities and experience as they embark on their legal careers’

Getting To Know Pinsent Masons Virtually

Just as the second lockdown struck, so approached application deadlines for vacation placements. So, here’s an overview of how I got to know Pinsent Masons virtually.

My experience in the Glasgow Employment and Reward Team

Read about Taylor's experience of our Virtual Vacation Scheme

Anne Sammon is an Employment & Reward Partner in London. Anne has significant experience in tribunal and high-court litigation in areas including discrimination, unfair dismissal and whistleblowing.

Read all our blogs