Young Mining Professionals (YMP) and the Pinsent Masons Mining Team are delighted to host a series of high level conversations with industry leaders. As part of this series of virtual roundtables, we will discuss ESG concerns, such as climate change, decarbonisation, maintaining a social licence, governance and also the risks and opportunities presented by the energy transition that are shaping the industry. Each session will focus on different themes featuring industry leaders. 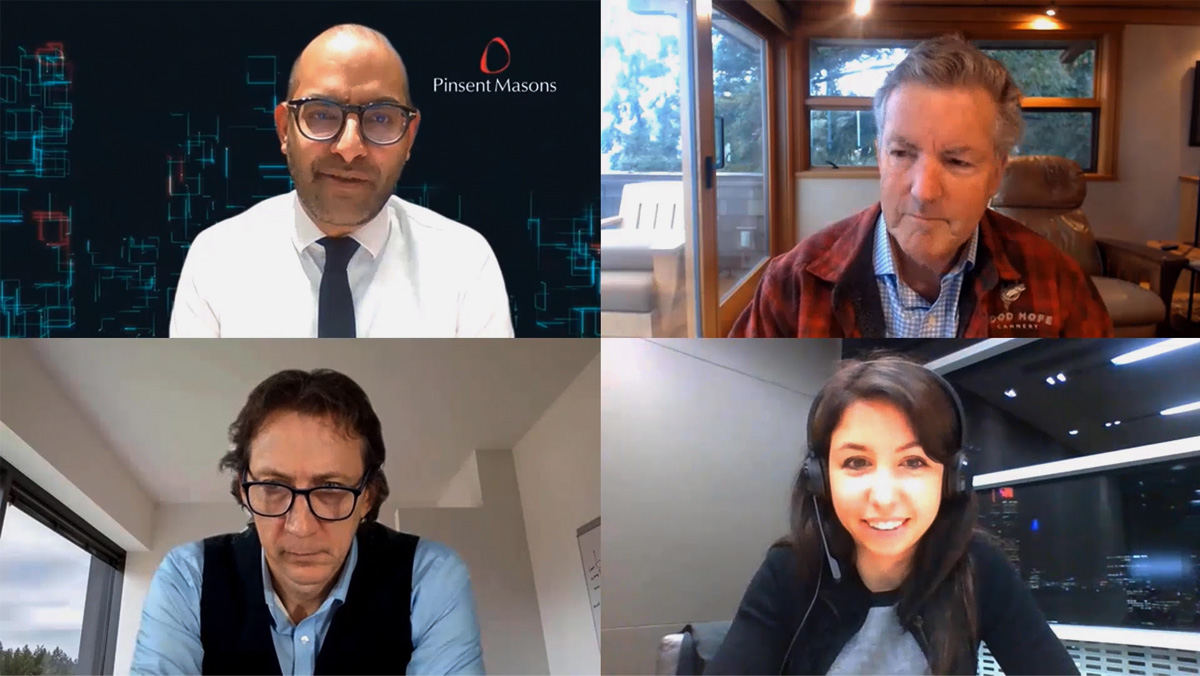