The proposed amendments, published by the European Commission on 25 November 2021, cover a number of areas including loan origination, delegation and liquidity management and are designed to improve the functioning of the alternative investment funds market. The proposals also include amendments to the Undertakings for Collective Investment in Transferrable Securities (UCITS) Directive with the aim of harmonising rules on delegation, reporting and liquidity management under the Alternative Investment Fund Managers Directive (AIFMD) and the UCITS frameworks.

The package is, somewhat misleadingly given the UCITS elements, colloquially known as AIFMD II.

Since the European Commission published the new draft directive, EU law makers at the Council of Ministers have tabled a number of compromises. The Council has, however, still to agree its position for final negotiations over the text with the European Parliament, which itself has still to scrutinise the Commission’s original proposals.

Fund managers can, though, gain an insight into some of the core provisions of AIFMD II by considering the compromises under consideration to-date.

Delegation has been in the regulatory crosshairs for some time, particularly since the Brexit vote. While we have moved on from the original provisions threatened by the European Securities and Markets Authority (ESMA) around the need to approve any delegation of portfolio management or risk management, AIFMD II will require regulatory reporting around delegation arrangements, including how the AIFM oversees, monitors and controls the delegate.

Under the Council’s compromise proposals, the reporting requirements around delegation would be specifically detailed in AIFMD II. This would build upon existing reporting obligations of AIFMs and UCITS management companies to their national competent authorities, allowing ESMA to analyse data to ensure sound market practices around delegation.

The liquidity risk management provisions of AIFMD II should be read in conjunction with the guidelines of ESMA on liquidity stress testing as they are incorporated by the respective national competent authorities, such as CSSF Circular 20/752 in Luxembourg.

AIFMD II will require AIFMs and UCITS to include a selection from a specified list of “Liquidity Management Tools” (LMTs), which are fairly common examples of shareholder liquidity limitation mechanisms, such as gates, suspensions and redemption fees.

The Commission’s draft of AIFMD II proposed that at least one of these should be selected, but the compromise text has proposed that AIFMs and UCITS select at least two LMTs from the prescribed list.

By way of derogation, the AIFM, UCITS management company of an open-ended AIF, or UCITS authorised as a money market fund, would only have to select only one LMT from the list of LMTs.

In addition, there is a regulatory notification obligation in relation to LMTs. While the requirement to notify the deployment of LMTs has been removed in the compromise text, the de-activation of the suspension of redemptions, redemption gates and side pockets would still need to be reported to national competent authorities.

The compromise provides for ESMA to issue guidelines on the selection and use of LMTs, though it would remain open to member states to gold plate these requirements.

There is a sense that the current supervisory reporting regime is constrained by its focus on major trades and exposures or counterparties, so the compromise text has proposed a broadening in the reporting scope. This issue will be considered by ESMA, which will issue regulatory and implementing technical standards, but it may go as far as to require full portfolio disclosure to supervisors on a periodic basis by AIFMs.

Provision of depositary and custody services

The market hailed the original AIFMD II proposed changes to the depositary regime as a “depositary passport”. However, the compromise text makes clear that this is not the case.

An example of this could feasibly cover the situation where depositaries exist, but perhaps lack the necessary asset class licensing or experience. In any event, these requests would need to be made to national competent authorities which would make assessments on a case-by-case basis.

This is one of the more high-profile areas of proposed change. It would take AIFMD further into the realms of product regulation, notwithstanding that there is already product level provision on securitisation investments under Article 17 of the existing directive.

The most notable provisions in relation to loan-originating AIFs include a leverage limit and retention obligation:

Under the proposals, AIFMs would be required to “…ensure that the leverage of a loan-originating AIF it manages represents no more than 150% of the net asset value of the AIF”. This level would need to be calculated using the commitment method rather than the gross method.

Similar to the current leverage calculation carve-out, borrowing arrangements which are temporary in nature and are fully covered by contractual capital commitments from investors in the AIF would not constitute leverage for the purposes of this limit.

There is also a look-through provision, so the leverage limit would also apply where an AIF has gained exposure to a loan through a dedicated originating special purpose vehicle.

Under the compromise text, an AIF would be required to retain 5% of the notional value of the loans it has originated or obtained exposure via a dedicated special purpose vehicle. The minimum retention period specified is two years from the signing date or until maturity, whichever is shorter. There are a limited number of exemptions proposed to the retention requirement, including where an AIFM must divest due to EU sanctions or a breach of investment restrictions outside its control.

The Commission’s original proposal required that loan-originating AIFs must be closed-ended. While the compromise text would allow for loan-originating AIFs to be open-ended, this would only be in limited circumstances and should ensure that there is no liquidity mismatch. The specifics around what steps must be taken for open-ended structures will be developed in regulatory technical standards.

Where an AIF makes a shareholder loan – i.e. an advance on current account granted by an AIFs to an undertaking in which it holds directly or indirectly at least 5% of the capital or voting rights and which cannot be sold to third-parties independently of the capital instruments held by the AIF in the same undertaking – the policies, procedures and processes for the granting of credit and assessing credit risk would not apply. Furthermore, where the AIF’s lending activities solely consist of such shareholder loans, the above leverage limit would not apply.

Loan-originating AIFs that have been established prior to the adoption of AIFMD II would be expected to be grandfathered, provided they do not raise additional capital.

Under the compromise text, AIFMs and UCITS managers would be allowed to perform, for the benefit of third parties, the same activities and services that they already provide in relation to the AIFs and UCITS they manage, provided this does not create unmanageable conflicts of interest. However, such relief measures are likely to only be of use to AIFMs providing ancillary services in relation to assets that are not financial instruments, as such activities would remain subject to the rules laid down in MiFID, so they may need top-up permissions in any event.

The legislative process appears to be slightly delayed, with a first reading of the AIFMD II proposals still to take place in the European Parliament and the Council still to agree a final negotiating position on the reforms.

With a two-year transitional period applicable for member states after AIFMD II is finalised by the EU institutions, implementation will be in the second half of this decade. 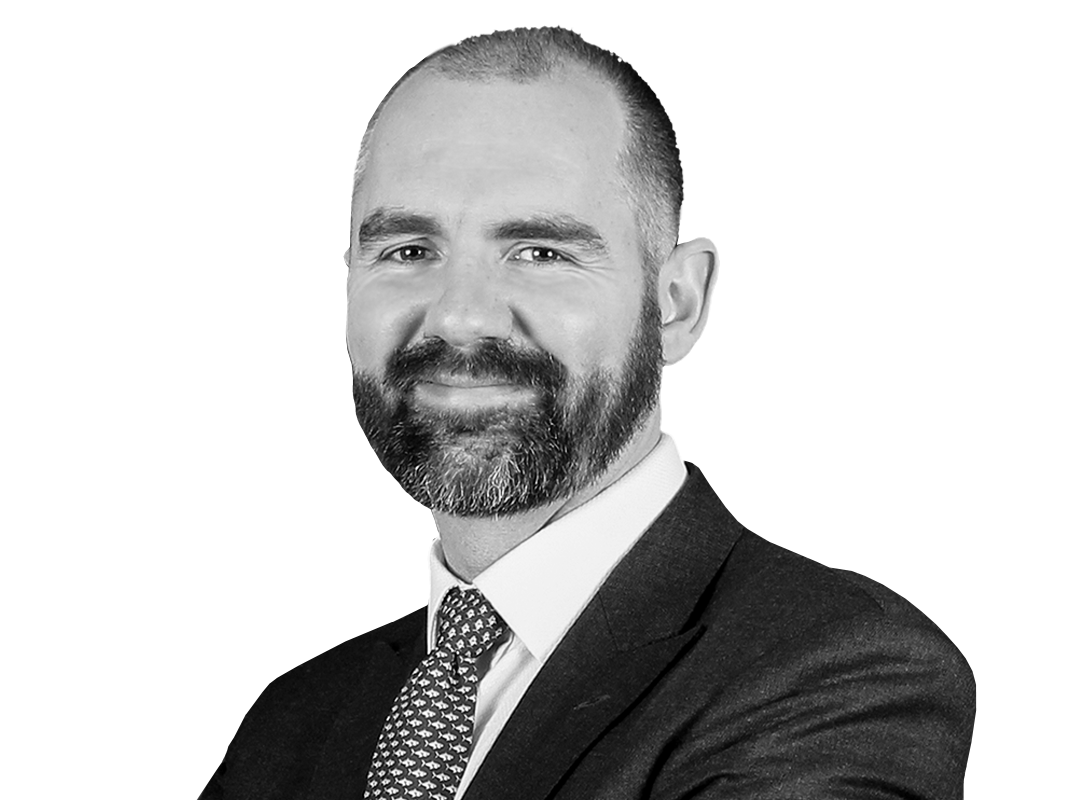