Criticisms of ‘blue’ hydrogen, based on its link to fossil fuels, arguably ignore the role that it will play as the infrastructure and market for renewable ‘green’ hydrogen is established. Developing local hydrogen markets, and having economies where localised hydrogen demand is present in the first place, will be essential to a future in which sustainably-produced hydrogen is used to heat homes; fuel planes, ships and trucks; and power electricity grids and heavy industry.

Renewable hydrogen is increasingly seen as a brave new world for energy. Hydrogen has exciting potential for global decarbonisation: not only is it the most common substance in the world but, importantly, it can be burned to produce energy with only water, and no carbon as a by-product.

Unsurprisingly, countries around the world are already jostling for pole position in this emerging industry. In the UK, in December 2020, prime minister Boris Johnson listed ‘clean’ hydrogen as the second point in his 10-point ‘green industrial revolution’ and confirmed the UK’s intention to be a world leader in the production and use of clean, low carbon hydrogen.

Developing local hydrogen markets, and having economies where localised hydrogen demand is present in the first place, will be essential to the future of sustainably-produced hydrogen

Other countries have voiced similar ambitions. Australia released a National Hydrogen Strategy in late 2019 with a view to becoming a world-leading hydrogen exporter by 2030, and has signed a joint hydrogen plan with Germany. In the US, the Biden administration has announced a target of reducing greenhouse emissions by 50-52% by 2030, with hydrogen likely to play a large part in this. The EU has released its own hydrogen strategy which calls for the accelerated adoption of green hydrogen to meet the EU’s net-zero emissions goal by 2050, while major crude oil producers such as the UAE are similarly looking to develop hydrogen as an expert industry in the post-oil world.

The production of hydrogen is not new. ‘Brown’ and ‘grey’ hydrogen is already produced in industrial qualities through carbon-intensive processes, such as coal gasification. According to the Climate Change Committee, the UK already produces roughly 27TWh of grey hydrogen a year.

The long-term hydrogen future is without question trending towards green, or renewable, hydrogen. This is hydrogen generated through the electrolysis of water using renewable sources such as solar and wind. This process is carbon neutral, leaving aside the carbon needed to develop these facilities in the first place. The energy captured in the hydrogen can be stored in fuel cells and used, for example to power vehicles or introduced into gas grids for heating and cooking uses. This clean footprint makes green hydrogen an attractive proposition for the world’s long-term energy needs.

However, the science around green hydrogen is still developing, and production remains expensive compared to its brown and grey equivalents, let alone fossil fuels.

Like its grey and brown counterparts, blue hydrogen is generated through processes reliant on fossil fuels. However, instead of emitting CO2, carbon emissions are trapped and stored underground or under the seabed using CCS techniques. This means that blue hydrogen benefits from the economies of scale generated through existing brown and grey production techniques, while maintaining a relatively modest carbon footprint.

Criticisms of its production have centred on its dependency on coal and natural gas, and whether CCS captures enough of the escaping emissions.  This criticism arguably ignores the role that blue hydrogen will play in the development of the hydrogen industry generally in the coming decades. For the hydrogen market to really develop to scale quickly, it will be critical to develop local hydrogen markets and have economies where localised hydrogen demand is present. This is particularly important currently, as the global hydrogen trading market will take some time to mature.

According to a December 2020 report by the International Renewable Energy Agency (IRENA), green hydrogen is currently between two and three times more expensive than blue hydrogen. In addition, Bloomberg NEF has estimated that around $11 trillion investment in production and storage worldwide by 2050, and more electricity than the world generates now, would be needed for green hydrogen to meet a quarter of the world’s energy needs.

Although the cost of producing renewable energy has decreased considerably over the years and technical innovation in electrolysis is progressing, it is likely to be years before renewable hydrogen is considered a standalone energy solution. In the interim, a steady and cost-effective supply of blue hydrogen will allow for the development of new hydrogen-based industries and offtake opportunities, such as hydrogen-powered vehicles; creating demand that sustainably-produced hydrogen will eventually be able to fill. Blue hydrogen also has a role to play in developing CCS technologies generally.

Decarbonisation is not an all-or-nothing game and, for the world to decarbonise at pace and scale, it will be necessary to embrace these kinds of interim measures and harm minimisation techniques – even if these measures might not be the true ideal of carbon neutrality. Indeed, the International Energy Agency has said that reaching net zero will be “virtually impossible” without the use of CCS. Both Australia and the UK have also recognised this: the two countries recently signed an agreement to establish a partnership for the research and development of low emission technologies including CCS; and their individual strategies prioritise low carbon and carbon capture technologies as a primary means of reducing emissions.

The oil and gas industry is increasingly seeing the long-term benefits of hydrogen investment, in particular the potential for alternative revenue streams. Major players are already making large scale investments in existing pipelines and import terminals for hydrogen. In all likelihood it will be these businesses, more so than small-scale renewable hydrogen producers, who will pioneer the massive potential of hydrogen into the future.

By creating the necessary supply infrastructure and pioneering new offtake opportunities, blue hydrogen can set the stage for the emergence of green hydrogen as prices drop and technology improves. To view it as simply a ‘polluter in disguise’ would be a mistake. 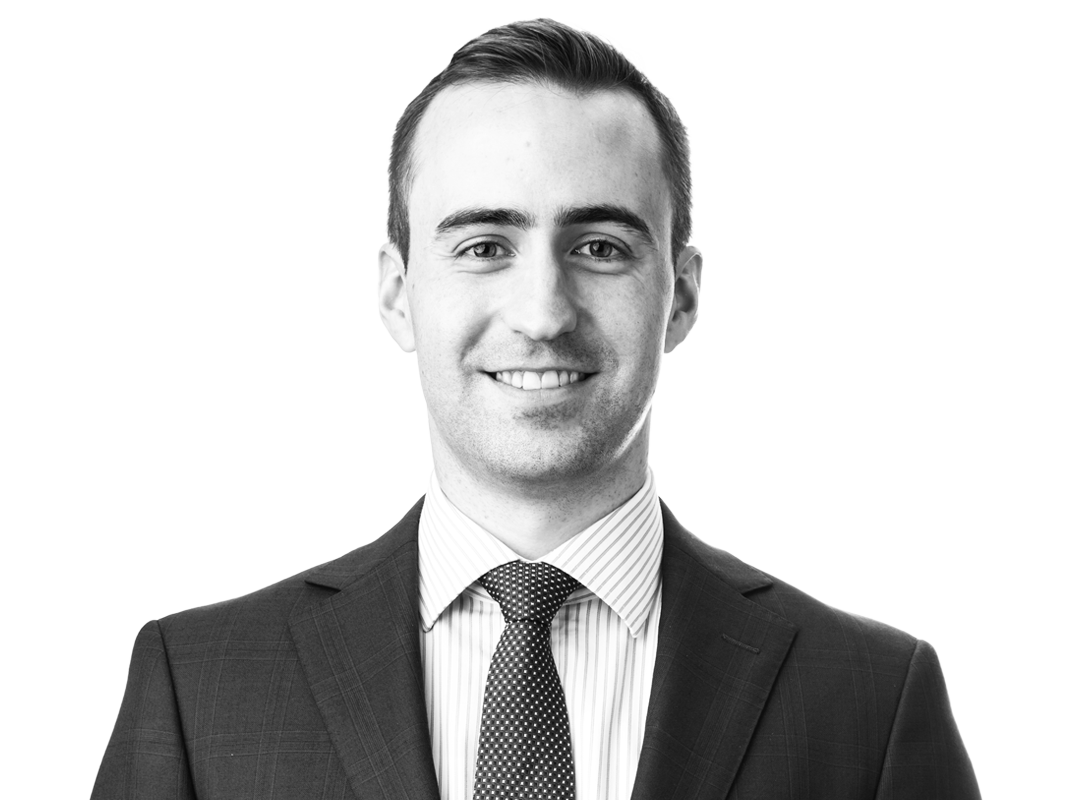