This is part of Out-Law's series of news and insights from Pinsent Masons lawyers and other experts on the impact of the UK's EU referendum. Sign up to receive our Brexit updates by email.

EU targets for reducing dependency on carbon-based energy are legally binding in a way that the likes of the Kyoto and Paris agreements are not, and member states can be fined if they come up short. Currently, a strong case can be made for new developments by reference to these targets – and the threat of fines certainly helps to focus minds, especially if the government of the day does not accept the economic arguments in favour of incentivising investment in renewables.

It’s a huge paradox, but a so-called Brexit could result in a system where it is easier to develop renewables infrastructure in the UK – but there are no strong incentives to make it happen. Putting it another way, we could become the easiest place in Europe to build wind farm infrastructure, but still not actually develop any.

Depending on the nature of the relationship between the UK and the rest of the EU in the event of a Brexit, we could also see the removal of restrictive state aid rules which impose requirements to maintain a level commercial playing field for firms wherever they are based in the EU – and the potential for new trade partnerships and domestic manufacturing to develop.

New onshore and offshore wind development in the UK must currently comply with the significant regulatory constraints which stem from EU legislation. In particular, various environmental requirements mean that the development process must be conducted in a particular way and be subject to various constraints.

The clearest example of this is the designation of areas generally considered out of bounds for environmental purposes. The problem is that a number of these areas are also exactly the sorts of remote but windy places where developers would want to build onshore or offshore wind farms. The UK has not always been convinced by  the science that underpins some of those designations – while there have also been concerns expressed that designations are politically motivated.

Forward-thinking developers may already be reviewing their thinking around areas currently designated or proposed for designation as having EU protection on environmental grounds. If these rules are relaxed in the UK, this could be both commercially significant and controversial.

There is currently a limited manufacturing base for turbine equipment and other renewable infrastructure in the UK, which means that most of the major kit needed for new developments  is procured from overseas. Without the restrictions imposed by state aid rules, the UK would in theory be free to take targeted action to encourage domestic manufacturers to develop – however, there would be significant ground to be made up.

It’s also striking that most of the larger players in UK renewables are owned by European parent companies. Smaller firms indigenous to the UK probably wouldn’t notice much difference in the event of a Brexit and would adjust to whatever new regime comes into play – however, those which are subsidiaries of EU businesses or reliant on foreign investment could run into new obstacles. Trade barriers could be considered as simply too different or too difficult in an already complicated market, which could lead to divestments and other strategic options. 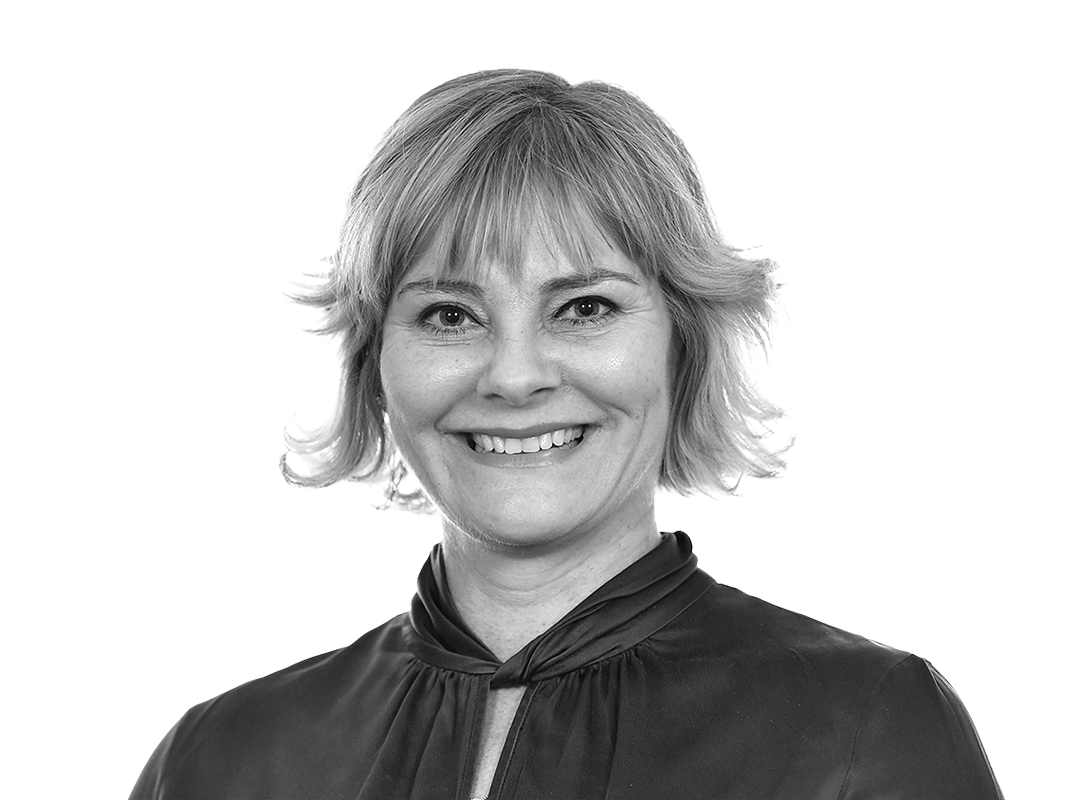