Etihad Airways, Air Berlin's main shareholder at the time with a 30% stake, had been financing the German airline for years and in April 2017 agreed to give Air Berlin a further loan of €350m. The loan agreement included a clause that the courts in England would have exclusive jurisdiction over disputes "to the benefit of the lender only", which meant Etihad. On the same date, Etihad gave a comfort letter to the German airline, stating that it would "provide the necessary support to Air Berlin to enable it to meet its financial obligations as they fall due for payment for the foreseeable future and in any event for 18 months from the date of this letter". There was no statement in the comfort letter with regards to a jurisdiction of the courts. On 9 August 2017, when a loan tranche of €50m became due, Etihad refused to pay and declared that Air Berlin would not receive any more financial support. A few days later, on 15 August 2017, Air Berlin filed for insolvency proceedings to be opened.

According to the administrator's estimates, Air Berlin’s total debt amounts to approximately €500m. The administrator claims that Etihad is liable to pay this amount, because it is in breach of its obligation towards Air Berlin under the comfort letter. He says as a consequence Ethiad is obliged to compensate the resulting damage - the entire estimated debts of Air Berlin.

English courts to decide the issue

Instead, the court held that the provisions of the Brussels Recast Regulation apply to the respective disputes between Etihad and Air Berlin. The Regulation provides that Etihad's action in London - at the agreed place of jurisdiction for actions brought by Etihad - takes precedence over the administrator's action in Berlin. Although the administrator had filed the German action earlier, the German courts are obliged to respect Air Berlin's and Etihad's contractual arrangement on the jurisdiction of the courts of England. Therefore, the BGH upheld the Berlin Regional Court's decision to stay the German action.

The decision of the BGH shows that Etihad was successful in forcing the German courts to stay the administrator's action by filing a lawsuit in London. This type of action is known as a "reverse torpedo" lawsuit: A torpedo lawsuit is the term used to describe a preemptive declaratory action brought to delay a claim filed by the counterparty in another EU member state. Another motive for a torpedo action is to bring the case before a court which is seen as more favorable to one's cause. Etihad's claim is a "reverse torpedo" because its claim was brought before the court in London under the jurisdiction clause included in the loan agreement, in order to stay the administrator's action.

Both the administrator's and Etihad's action were initiated before Brexit. Until Brexit, the EU-wide rules on jurisdiction under the Brussels Recast Regulation applied in relation to the United Kingdom. The Withdrawal Agreement provides for a transitional period for precisely such cases as the one at hand: The rules of the Brussels Recast Regulation continue to apply to disputes with a connection to the United Kingdom if they were initiated before 31 December 2020. Therefore, according to the BGH, Brexit is not an obstacle to London as a place of jurisdiction in the case of Ethiad and Air Berlin.

In the Air Berlin case, the Brussels Recast Regulation still applies due to the regulations in the Withdrawal Agreement between the UK and the EU. This made it easier for the courts to decide which courts have jurisdiction over disputes that started during the transition period.

However, when negotiating choice of court clauses relating to the UK, businesses should be aware that the Brussels Recast Regulation no longer applies since 31 December 2020. Instead, the Hague Convention on Choice of Court will apply to jurisdiction agreements between the EU and the UK as of 1 January 2021, following the UK's accession to the convention.

However, the Hague Convention only covers jurisdiction clauses for the benefit of both contracting parties. For this reason, businesses should consider whether in cross border contracts between companies in the EU and the UK, the usage of exclusive jurisdiction clauses applying to both contracting parties may be preferable to the more common asymmetrical clauses in order to enjoy the advantages of easier recognition and enforcement of judgments under the Hague Convention in all EU member states and the UK. 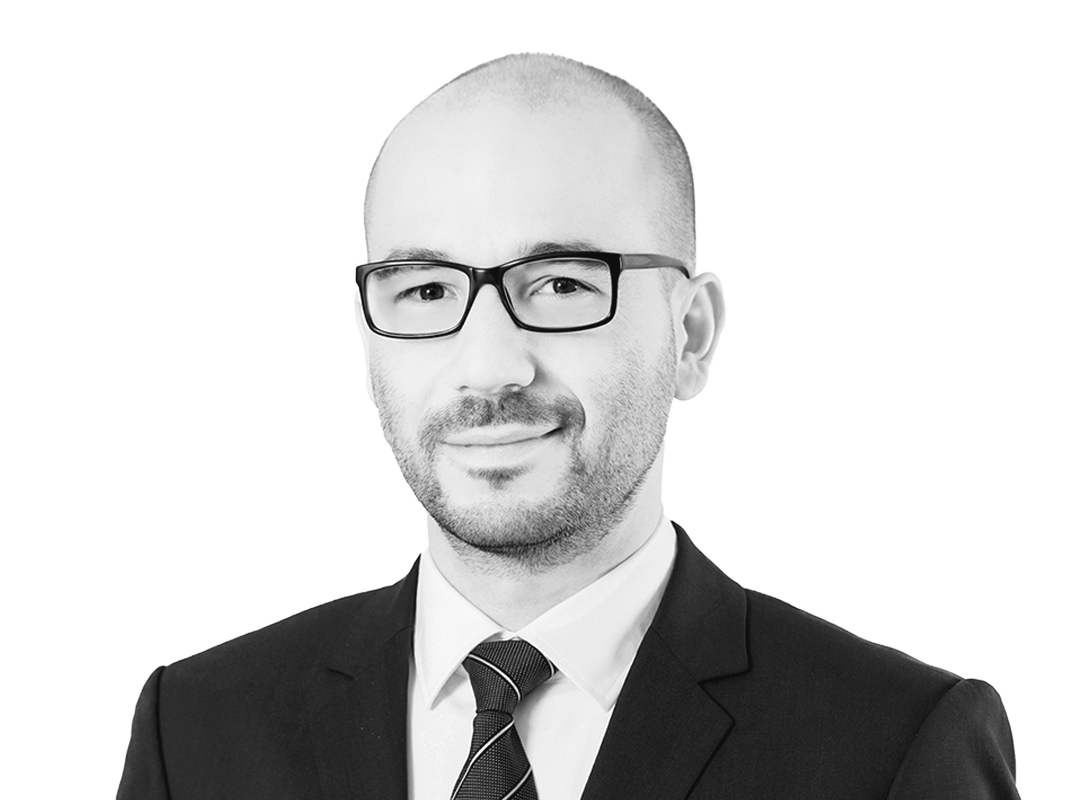 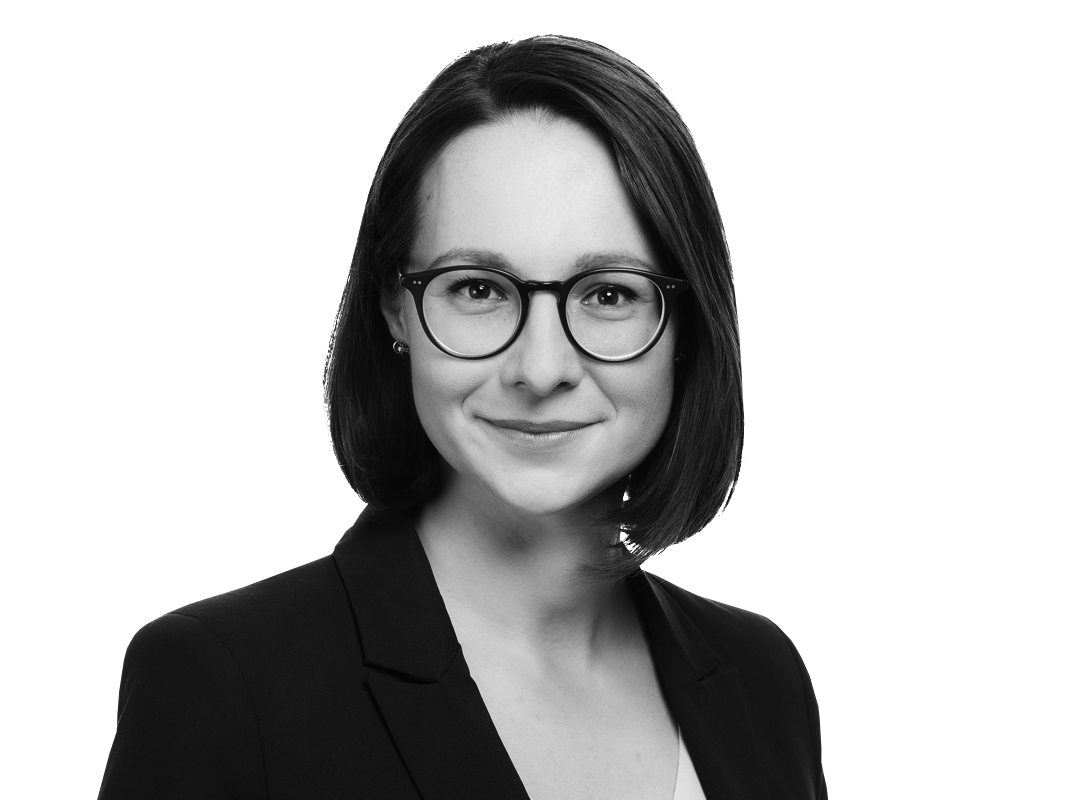