International investors whose economies have already returned to pre-crisis levels, such as China, are becoming interested again in German technology and industrial companies in difficulties. When buying companies in crisis, however, certain risks must be considered and minimised.

There are many reasons for an acquisition's success, but one of the most important when acquiring a company in financial trouble is the timing of the deal, and what stage the company has reached in insolvency proceedings.

The acquisition of companies or parts of companies that are heading for insolvency or are already in insolvency proceedings is referred to as "distressed M&A". In addition to the attractiveness and advantages of acquiring a company in a crisis, there are, as in traditional M&A transactions, certain risks and challenges that must be taken into account in the acquisition process. Security mechanisms can contribute to making the acquisition a success.

If an acquisition of a company in economic crisis is considered, certain fundamental decisions must be made in advance.

The purchase can be carried out as a so-called share deal or as an asset deal. In a share deal, shares in a company are acquired; in an asset deal, the buyer acquires all or certain operating resources or operating parts.

The timing of the acquisition process is of particular importance. Acquisition can take place:

In most cases, the purchase agreement is concluded in the form of an asset deal. This form offers the advantage that only the objects of the business or parts of the business agreed between the parties are actually transferred. The buyer may want to focus on certain goods and leave out unprofitable or unnecessary objects - cherry picking is allowed.

With regard to employees, however, there are limits to cherry picking. The acquisition of a business or part of a business may lead to a so-called transfer of a business (TUPE) under European law, as a result of which all employees are legally transferred to the acquirer. In practice, this is often avoided by transferring – prior to the deal – a sufficient number of employees which will not move to the new owner into a so-called "transfer company" or "employment and qualification company" in order to prepare them for other career paths.

A share deal, on the other hand, carries risk as the company's liabilities and "old debts" are also transferred. Even if a viable restructuring plan and an insolvency plan are already available after the opening of the proceedings, the company's debts – possibly unknown in their full amount – remain.

If this is possible at all - and often it will not be - careful due diligence should be carried out to assess the risks and, above all, the financial position of the company.

Of course, one should not ignore the other issues that are also relevant in M&A transactions, such as tax risks, antitrust clearance and clarification of foreign trade law.

A company purchase or the purchase of certain parts of a company before a cause for insolvency arises offers various advantages. At this point, the transaction still follows the principles of civil and corporate law, thus giving the parties the usual leeway in the contractual design and implementation of the transaction. At this stage, supply chains are mostly still unencumbered and the customer base is intact.

Such transactions often serve to provide companies with fresh capital, to review and optimise internal processes, to avoid insolvency and thus to achieve a turnaround. The disadvantage, on the other hand, is that the acquisition may turn out to be a "bottomless pit" if there are further financing needs that were not identified in advance.

A particular risk arises in the case of transactions in the run-up to insolvency proceedings, especially asset deals. If, contrary to expectations, the reasons for insolvency were undetected, there is a high risk that the sales contract or the transfer of assets could be contested by the insolvency administrator of the seller.

Therefore, if it is foreseeable that an existing crisis will deepen, buyers should consider special security mechanisms. The chances of a favourable purchase should be used to balance the purchase process so that they are not later accused of being directly or intentionally disadvantaged by creditors. This applies equally to the assessment and negotiation of the purchase price as well as to the contract itself. This can be achieved through the preparation of a fairness opinion or an expert report by a chartered accountant. A coincidence of signing and closing is recommended and usually necessary in order to realise a speedy transfer of the subject matter of the contract.

After the opening of the insolvency proceedings, the results of the examination of the company by the insolvency administrator are available in addition to the information gained from the due diligence. Restructuring objectives can sometimes be implemented more easily and efficiently under the umbrella of insolvency law, especially in the area of labour law. However, other parties are involved in such a process. In addition to the insolvency administrator and the buyer itself, shareholders and, above all, creditors must also be involved. In most cases, however, it is in the interests of the insolvency administrator to sell certain parts of a company and to implement optimised, orderly sales processes. At this point in time there is also no longer any risk of contestability prior to acquisition transactions and the risks for the buyer are reduced. For buyers for whom the company represents a strategically sensible acquisition and who bring with them a sustainable restructuring concept, insolvency proceedings open up opportunities that they might not have had in a flourishing market with healthy companies.

When acquiring a company out of a crisis, timing is therefore of particular importance. If risks can be assessed or actively reduced, a purchase before the opening of insolvency proceedings offers a great deal of freedom in structuring. If the entrepreneurial and economic crisis is already at an advanced stage, it will be safer for the existence of the transaction to choose the path of the transferring restructuring and to exploit the advantages of insolvency law. 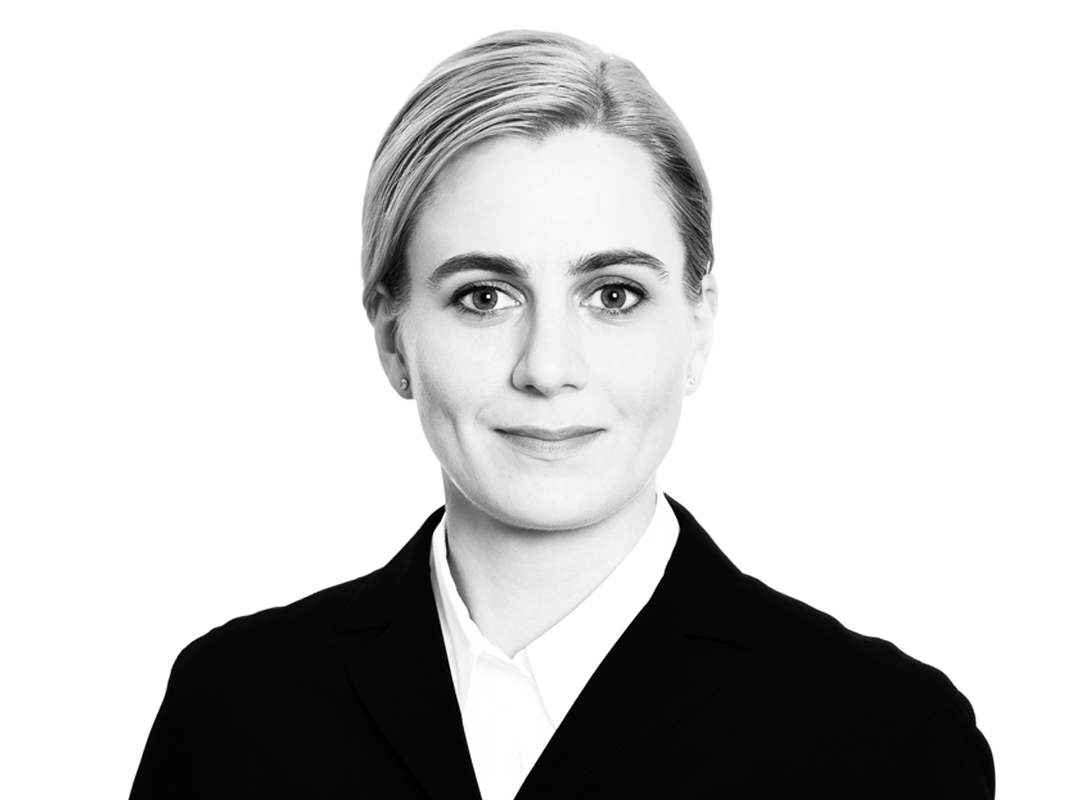 The High Court in London has ruled against landlords seeking the repayment of fees against the nominees of a company voluntary arrangement (CVA) for a salon and beauty business.

The High Court in London has determined who should pay the costs of the long-running litigation over Regis’ company voluntary arrangement (CVA), helpfully clarifying who had been the successful parties.