How Brexit has changed litigation involving Spain and the UK

On 1 January 2021, we resorted to rules different from European Union ,aw so as to solve some of the challenges that usually arise in judicial proceedings with multi-jurisdiction implications, and to make use of the mechanisms of collaboration between the authorities of EU member states and the UK.

Let’s imagine a witness declaration of a Spanish national and resident in the context of a judicial proceeding pending in UK. According to the 1970 Convention, the judicial authority of the requesting state, in this  case the UK, must issue a ‘letter of request’ to the competent authority of the other contracting state, Spain in this case, applying for the collection or practice of evidence. It is important to bear in mind this formality, that may take some time but that is necessary to secure admissibility and validity of the evidence, upon organization of the preparation of evidence.

Prior to Brexit, the UK was subject to Regulation (EU) 2016/1191, which established certain facilities for the legalisation of public documents between states. Now, the applicable law is the Convention of 5 October 1961, which eliminated the condition of legalization of documents, substituting it by the Hague apostille.

As of 1 January 2021 the European payment order is no longer applicable to the UK, and so we will resort to the national laws of this country relating to this matter of international legal cooperation.

Regarding the applicable law in contractual and extracontractual matters, the UK is no longer subject to the Rome I and Rome II regulations, and therefore the national laws of the country will govern this issue.

That being said, it is important to bear in mind that these regulations are of universal application, and thus, in a pending proceeding before a court of an EU member state, the Rome I and Rome II regulations will be studied, and these rules may lead to the application of English law.

Finally, judicial proceedings initiated after 31 December 2021 in the UK are not subject to the Brussels Regulation (Regulation (EU) 1215/2012), on jurisdiction and the recognition and enforcement of judgments in civil and commercial matters. These proceedings shall be regulated by, on the one hand, the laws of the UK on the matter and, on the other hand, the Convention of 30 June 2005 on choice of court agreements, in those cases where the parties have signed an exclusive choice of court agreement.

The judgements and other judicial decisions issued in the context of judicial proceedings initiated after 31 December 2021 by British courts will not be able to benefit from the simplified recognition and enforcement process that is in force in the EU. This may lead to an increase in the time and costs for the parties.

Brexit has not meant the elimination of international judicial cooperation mechanisms, but has triggered mechanisms that were adopted more than fifty years ago, and that may not be all that efficient in light of the current modern era.

By Cristina Alcalá of Pinsent Masons. 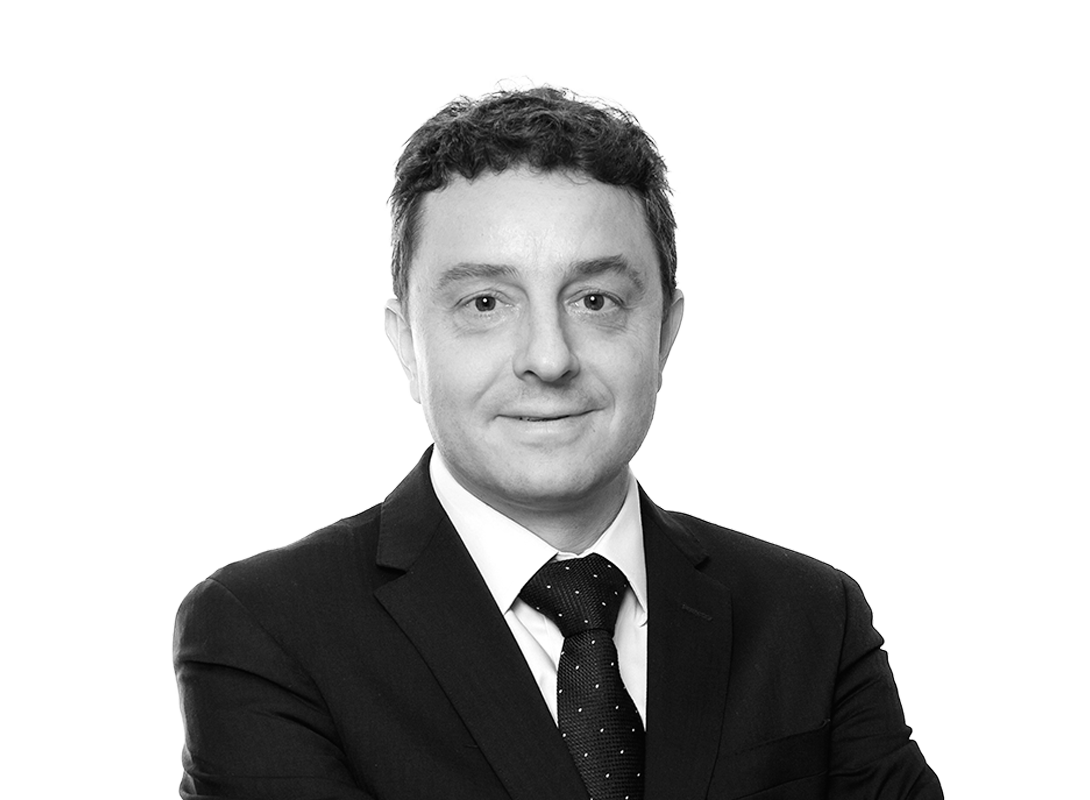