There is a track record in the UK of CfDs facilitating low carbon tech innovation and plans are now in place in Germany to use CfDs to incentivise investment in the decarbonisation of the country’s industrial sector.

What is a contract for difference?

At its most basic, a contract for difference is essentially an agreement between two parties whereby one party agrees to pay the other party the difference between the actual value of a commodity at a point in time – the market price – and a value which the parties agreed at the point the CfD was entered into – the strike price.

CfDs are commonly used as a means of providing price support to emerging technologies and to encourage certain behaviours, such as investment by industry in more sustainable production methods. By providing predictability of future revenue streams, they encourage investment in new technologies and methods which might otherwise take many years to be made or might not occur at all if solely reliant on market prices.

CfDs were a central feature of the UK’s drive to increase the proportion of renewable electricity in its energy mix in 2014, with the award of a number of so-called ‘investment contracts’ to the developers of a number of offshore wind and biomass projects. Since then, the UK government has run three competitive allocation rounds for low carbon CfDs and to-date, some 16GW of new renewable electricity capacity, including nearly 13GW of offshore wind capacity, has been supported through CfDs.

These CfDs are private law contracts agreed by the developer of a new renewables project and the Low Carbon Contracts Company (LCCC). The LCCC is a company which is wholly owned by the UK government. The contracts offer up to 15 years’ worth of support.

CfDs are now at the heart of emerging business models … from electricity generation with Carbon Capture, Usage and Storage to low carbon hydrogen production

CfDs have been extremely effective in encouraging the growth of low carbon electricity generation in the UK. They have played a critical role in encouraging developers to invest in complex and challenging projects, using technologies which were novel or required market intervention at the time the CfDs were issued, such as offshore wind. The success of  the CfD model in supporting a huge increase in renewables in the last decade has been seized upon by the UK government and CfDs are now at the heart of emerging business models for other industries and technologies, from electricity generation with Carbon Capture, Usage and Storage to low carbon hydrogen production.

The German government has also recognised the potential of CfDs. New incentives for the industry are planned to accelerate the transformation to CO2-reduced and climate-friendly production processes. In a pilot phase, the steel, lime, cement and ammonia industries can apply for such subsidies.

Since Germany is aiming to achieve greenhouse gas neutrality by 2050, projects from these industries, which use new technologies to reduce CO2 emissions by at least 50%, will need to be subsidised by the state to cover  the additional costs of this transformation. Bridging technologies may also benefit from the opportunities offered by CfDs. After completion of the pilot phase, other industrial sectors may also be included in the scope of the subsidies.

The Federal Ministry of the Environment, Nature Conservation and Nuclear Safety in Germany published a whitepaper in April 2021 that details plans for a funding program to support decarbonisation. According to the German government, the market introduction of climate-friendly production processes could be significantly delayed without CfDs. Despite rising costs, such as those associated with purchasing emission certificates, it is currently cheaper for many branches of industry to continue producing with old, emission-intensive processes and to accept additional costs for the resulting emissions than to invest in a more climate-friendly transformation of their production processes.

The German government believes that CfDs will accelerate the market introduction of climate-friendly processes in the raw materials industries by insulating industry forum the operational cost differences. 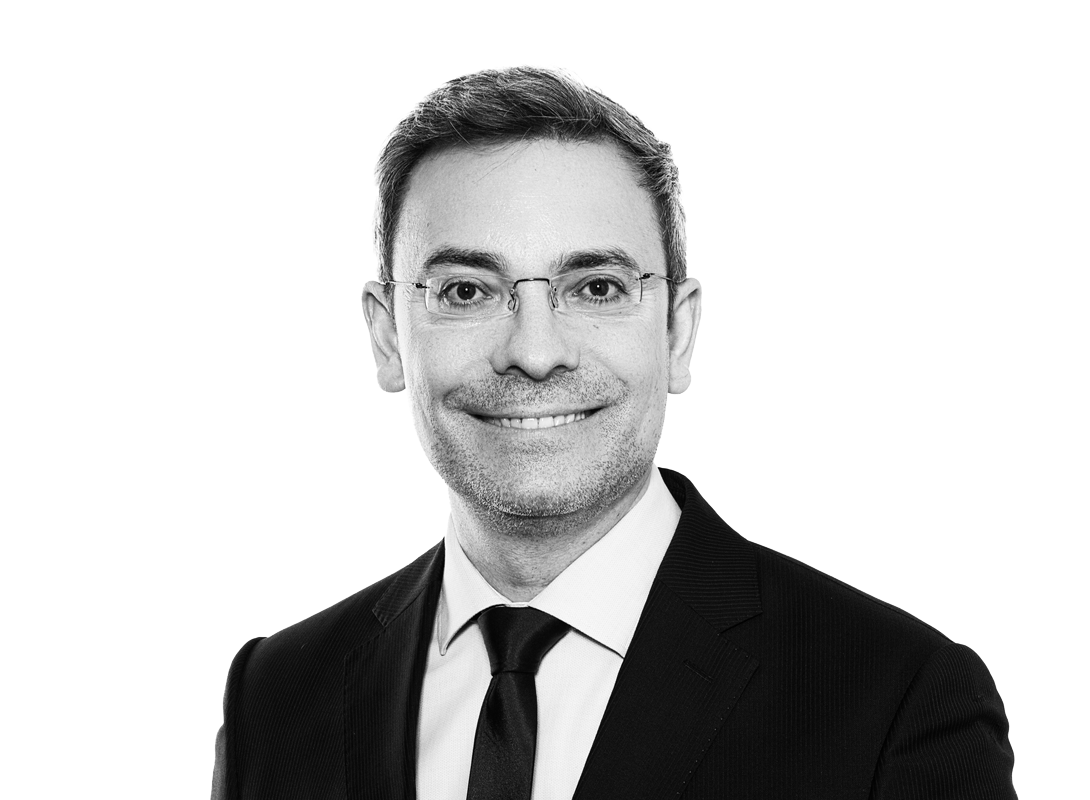 Up to now, climate-friendly production processes have mostly been promoted in Germany by investment subsidies. CfDs represent a change in perspective with regard to the funding logic, moving away from a capex to an opex perspective that also takes variable operating costs into account.

According to the whitepaper, a term of ten years is envisaged for the CfDs. It remains to be seen whether this term is sufficient to offer the industry adequate security of revenues in view of the long depreciation period of their technical equipment.

It is expected that the German proposals will be adopted before the parliamentary elections in September 2021. However, the pilot program still has to be examined by the European Commission for the purposes of its compliance with state aid law.