Lenders against UK property should review their existing loan portfolios and take steps to ensure that their current borrowers and new ones they onboard are compliant with economic crime laws recently updated by UK law makers.

The Economic Crime (Transparency and Enforcement) Act 2022 (the Act) was fast-tracked through the UK parliament following Russia’s invasion of Ukraine. The Act received Royal Assent on 15 March 2022, though some parts of the Act have still to come into force.  The Act aims to tackle concerns around “dirty money” being used to purchase UK property and improve transparency on ownership, which could previously be shrouded in layers of secrecy.

The Act introduces a new register – the register of overseas entities (ROE) – requiring that “overseas entities” owning property in the UK register the identity of the beneficial owners of that overseas entity at Companies House and keep that register updated. Failure to do so is a criminal offence. The Act will apply retrospectively in England and Wales, and Scotland, so lenders need to consider the implications on not only new secured loans but also their back book.

Lenders should take steps to ensure borrowers are compliant and should be aware that failure to comply, amongst other things, will prevent their new security being registered at the relevant land registry.

Who does the Act apply to?

The Act will apply to any overseas entities that are registered as the proprietor of a “relevant interest” in land.

It will include non-UK incorporated companies, even if the company is UK tax resident, and limited liability partnerships (LLPs); foreign foundations and non-UK partnerships that, under the laws of the country they are governed by, have a separate legal personality. This means that companies and LLPs incorporated in offshore jurisdictions such as Jersey, Guernsey and the Isle of Man will potentially be caught by the Act, subject to any exemptions which will be outlined in regulations when published.

What does “relevant interest” in land mean?

In England and Wales, an overseas entity will be said to hold a ‘relevant interest’ in land where they have a freehold or a lease for more than seven years where the application to register the overseas entity at the Land Registry as proprietor of that interest was made on or after 1 January 1999. The registered proprietor of a charge is not subject to the regime, meaning overseas lenders are not required to register in their capacity as chargee.

An overseas entity has a relevant interest in land in Scotland if it is the owner of land, the tenant under a lease for more than 20 years or it took an assignation of a lease and the relevant disposition, lease or assignation was registered in the Land Register of Scotland on or after 8 December 2014.

In Northern Ireland leases must be for more than 21 years and the trigger date is the date when those parts of the Act come into force.

Why should lenders care?

The Act’s effect on overseas entities has implications for lenders against UK property:

What exemptions will apply?

Any overseas entity which does not own UK property will be exempt from registration.

If, under a facility agreement, an overseas obligor is permitted in the future to acquire UK property, we would strongly encourage lenders to ensure that those obligors are also on the register from day one, or at least any conditions precedent to an acquisition include this as a contractual requirement.

Details of any other exempt overseas entities will be in the regulations which have not yet been published.

Helpfully for lenders, even though in England and Wales there will be a restriction on the title at the Land Registry, there will be exemptions relating to sales by way of a mortgagee or receiver. The exact circumstances are yet to be specified.

What do the affected overseas entities have to do?

When applications open, overseas entities subject to the Act must apply to be included on the ROE at Companies House.

If the overseas entity already owns qualifying UK property, then they must submit that application by the date falling six months after the day on which those parts of the Act come into force.

When it does come into force, the application will require either a statement that the overseas entity has not made a relevant disposition since 28 February 2022 or details of any disposition which it has made since that date. This therefore prevents overseas entities circumventing the registration regime prior to it coming into force.

There is a duty to keep this information updated on an annual basis.

What should lenders do now?

We do not yet know when this part of the Act will come into force or when Companies House will have established the ROE, but it is important for lenders to be aware of the implications and to start acting now on new transactions.

Lenders with in-flight transactions involving overseas entities which have committed to a purchase but have not completed the transaction at the time this part of the Act comes into force may find themselves in the situation that the borrower may be able to register the transfer at the relevant land registry, due to an exemption for pre-existing contracts, but not the security interest without the overseas entity being on the ROE, unless exempt.

Lenders should review their existing portfolios and identify any transactions that involved an overseas entity owning a UK property. Lenders may wish to have a conversation with any affected clients to ensure that they are aware of their obligations.

How will facility agreements change?

We expect to see the following updates being made once the regime is implemented: 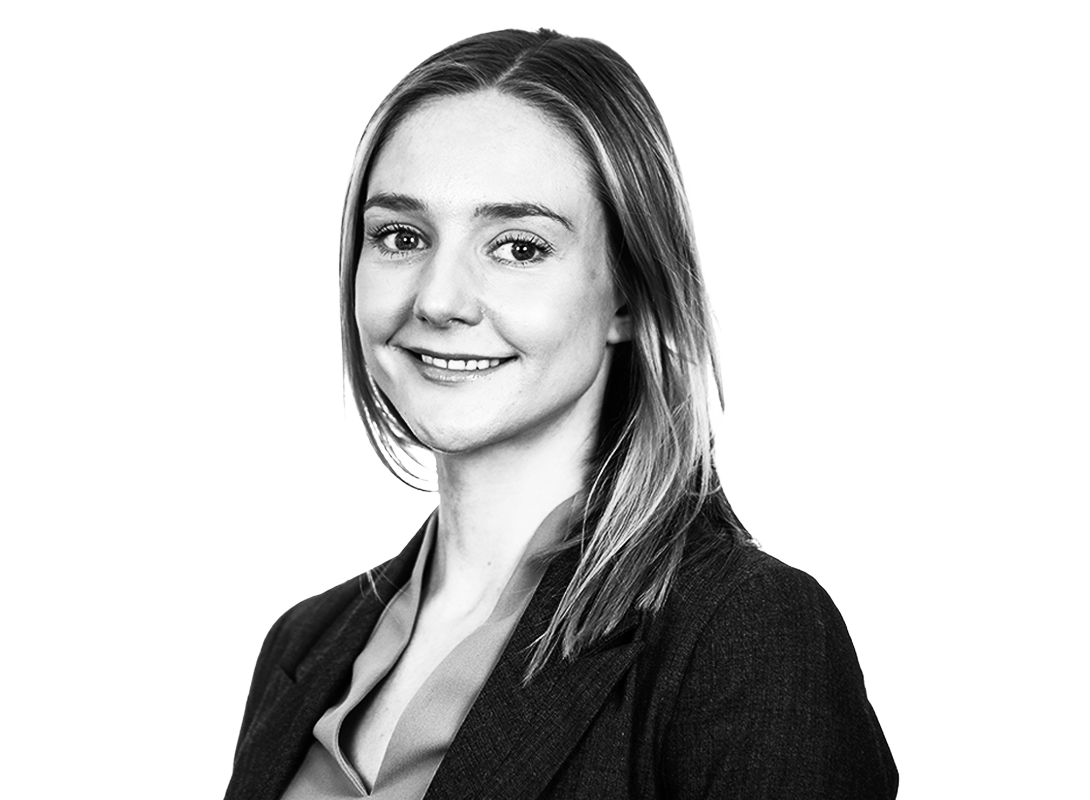 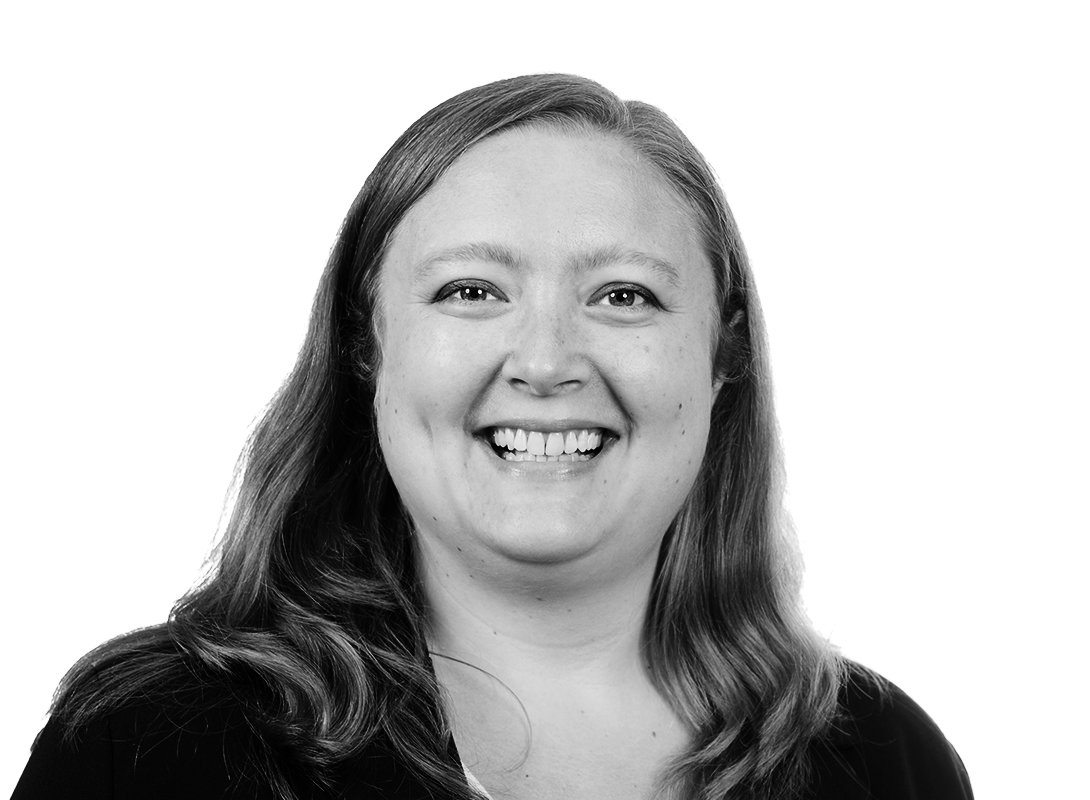