A recent court decision in England considers the requirement that an objection to a tribunal’s jurisdiction must have been raised as soon as the grounds existed, and the form that the objection must take.

High Court judge Mr Justice Knowles ruled that the claimant, the Province of Balochistan in Pakistan (Balochistan), had not previously raised allegations of corruption as a ground to object to the jurisdiction of the tribunal in International Chamber of Commerce (ICC) arbitration proceedings. As a result, the province was not entitled to invoke the alleged corruption in court proceedings challenging the arbitral award under the 1996 Arbitration Act (the Act).

The decision provides some useful clarity as to precisely what is required for a party to maintain its right to challenge an arbitral award in the English courts. The court will be looking for evidence that the ground of challenge was previously advanced before the tribunal independently, and with sufficient specificity that it was understood to be an objection by both the tribunal and the other party. It is not enough to simply refer to how the objection had been dealt with by another court or tribunal and to rely on that tribunal’s conclusion, or to merely mention the existence of an issue without explaining how it impacts on the proceedings.

Parties to arbitration should therefore investigate at an early stage whether there are any grounds on which an objection could be made and, once the grounds for that objection are sufficiently known, make the objection in full to the tribunal. Given the way in which evidence can be uncovered throughout the course of proceedings, parties should regularly evaluate whether any new grounds exist and then make the objection as promptly as possible.

The Act gives a party to an arbitration award the right to challenge that award on certain limited grounds: the tribunal lacked substantive jurisdiction; a serious irregularity existed which affected the tribunal, the proceedings or the award; or a misapplication of the law. 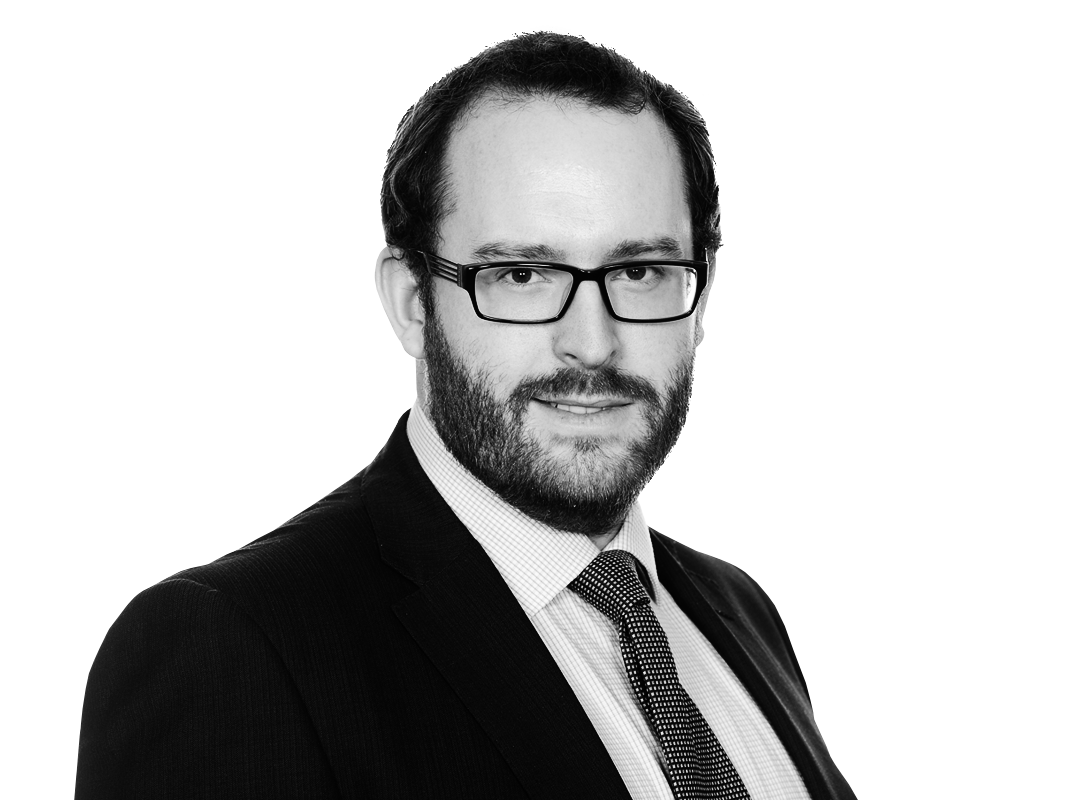 The court will be looking for evidence that the ground of challenge was previously advanced before the tribunal independently, and with sufficient specificity that it was understood to be an objection by both the tribunal and the other party

However, the right to challenge is subject to strict limitations. These include section 73 of the Act, under which a party loses its right to object if it continued to take part in arbitral proceedings without raising an objection in circumstances where it was aware that relevant grounds existed, or where the existence of grounds were discoverable with reasonable diligence.

Balochistan brought challenges under section 67 and section 68 of the Act, that is jurisdiction of the tribunal and serious irregularity. The underlying dispute related to a joint venture agreement (JVA) for the exploration and evaluation of mineral deposits in the Chagai district of Pakistan, to which Balochistan and Tethyan Copper Company Pty Ltd (TCC) had been parties. Despite a large area of land being identified for exploitation, TCC’s application for a mining lease was refused. TCC commenced parallel ICC and ICSID arbitration proceedings, with the former commenced against Balochistan based on the arbitration agreement in the JVA.

Proceedings were also brought in Pakistan, culminating in the Supreme Court finding in 2013 that the JVA was illegal and void, and that no part of it survived, including the arbitration agreement. The court also ruled that the record that had been produced in respect of the JVA “made shocking disclosures of extensive irregularities and corruption”.

In 2014, the ICC arbitration tribunal ruled that the arbitration agreement was governed by English law and was therefore valid on the basis of the doctrine of separability, giving the tribunal jurisdiction to hear TCC’s claims. This ruling was later incorporated into a partial award in 2019.

Balochistan sought to challenge the award on the basis, in part, that the tribunal had no jurisdiction as the JVA was void due to corruption. TCC argued that it was barred from doing so under section 73 of the Act, as it had not raised the corruption allegations in the ICC proceedings. Balochistan rejected this, pointing to various instances throughout the ICC proceedings where it had referred to corruption, which had been addressed by both TCC and the tribunal.

Rejecting Balochistan’s claim, Mr Justice Knowles ruled that the state had lost its right to object to the tribunal’s jurisdiction, as it had not done enough to raise corruption before the tribunal.

Mr Justice Knowles therefore found that what Balochistan’s argument before the tribunal amounted to was a request to give effect to the Supreme Court’s decision that the entirety of the JVA was illegal – including the arbitration agreement – and find that it had no jurisdiction. It had not made out an independent case that corruption had invalidated the arbitration agreement. Indeed, Balochistan had made clear in its submissions to the ICC tribunal that it was not alleging at that time that the JVA had been obtained by corruption as it did not need to, in view of the binding nature of the Supreme Court’s determination that the JVA was invalid.

The production of purportedly new evidence of corruption was also held to fall short of the threshold for having raised it as a jurisdictional objection before the tribunal.

The judgment also makes clear that parties can, by agreement, suspend the operation of section 70(3) of the Act, which requires a party to bring a challenge under one of the three statutory grounds within 28 days of the date on which the challenged award was made.

The ICC tribunal’s decision on its jurisdiction was stated as not being made as an interim or partial award, but as a ruling that would be incorporated into a partial or final award at a later date. The parties agreed to this on the basis that TCC would not subsequently argue that Balochistan’s decision not to challenge the ruling prior to its incorporation into an award meant that it had lost its right to bring a challenge after the award incorporating the ruling had been issued. In effect, this meant that the 28 day period within which a challenge could be brought would run from the date the award was issued, not the earlier ruling.

However, this agreement had no effect for the purposes of section 73 of the Act. The judge held that it did not demonstrate that Balochistan ceased to “continue or take part in” the arbitration for the purposes of section 73, nor did it alter the fact that a right to object would be lost if the objection had not previously been made in the proceedings before the tribunal.

The judgment includes a useful summary of the principles derived from previous cases behind the loss of rights in section 73. The courts are chiefly motivated by the need to promote openness and fairness between the parties by requiring objections to be taken as soon as the grounds arise, rather than allowing a party to keep an objection up its sleeve. The provision is also useful in avoiding the wasted time and costs that would be incurred if fatally flawed arbitral proceedings are allowed to continue in circumstances where the grounds to object are known but not acted on.