The Financial Times reported this week that more than 40 businesses have signed a joint letter to EU commissioner for financial services Jonathan Hill to criticise Europe's rules on derivatives, claiming that they raise the cost of using derivatives as a risk mitigation tools.

In the letter to Hill that was seen by the Financial Times, the companies said that EU rules should be more like those in the US, where non-financial organisations are exempt from some requirements.

"We have serious concerns that corporates using derivatives for hedging purposes today are unnecessarily and disproportionately burdened by such requirements. These corporates do not pose systemic risk and did not cause the financial crisis," the letter said, according to the Financial Times.

According to the report Ford, IBM, Airbus, BP, General Electric, General Motors, Volvo, Time Warner, Vodafone, Honeywell and trade associations representing corporate were among the signatories, and many more businesses will no doubt back what they have to say.

The EU already has rules requiring mandatory reporting of derivatives transactions. These are designed to allow monitoring of the exposure of counterparties to one another, to reduce the risk that the failure of one counterparty could have a catastrophic effect on the derivatives market, due to the number of participants with exposure to it.

These current rules only involve administration costs, and are less onerous for participants trading less than €1billion, but the new rules cover a wider range of organisations and include central clearing obligations that will be more expensive as they can involve the posting of collateral.

Central clearing essentially involves a third entity, the central counterparty (CCP), acting as a middleman between the two counterparties, so that each counterparty has a separate transaction with the CCP. Many end-users of derivatives, such as corporates and pension schemes, will only be able to access a CCP by appointing a clearing member such as a bank and other financial institution.

This change is being made because trading through a CCP is considered to be safer than direct trading as it lowers the risk of counterparty default.

Two types of collateral will need to be posted: variation collateral, which protects the party to whom money would be owed if the contract was terminated early; and initial collateral, posted by both parties to act as a buffer to allow the CCP to avoid loss following a default.

Mandatory central clearing is being introduced in phases over the next three years.

Although we have not seen the letter reported on by the Financial Times, the thrust of the argument is that corporates need derivatives as essential risk mitigation tools to cover payments in different currencies, and interest rate and inflation rate risks, amongst others, which are inherent in their business. This sort of risk mitigation was not the reason for the global economic travails in the latter part of the last decade, and while providing greater stability and transparency in the derivatives market as a whole, does see entities who used derivatives sensibly for genuine business risk-mitigation reasons inconvenienced in some instances to the same extent as entities who used derivatives for speculative reasons.

The European Securities and Markets Authority should therefore consider the views of market participants such as the apparent signatories to the letter to Jonathan Hill, because with Europe and the USA transacting nearly all of the world's derivatives transactions between them, if the European rules are seen as being more onerous than in the USA then participants may vote with their feet.

Matthew Clayton-Stead is an expert in corporate finance at Pinsent Masons, the law firm behind Out-Law.com 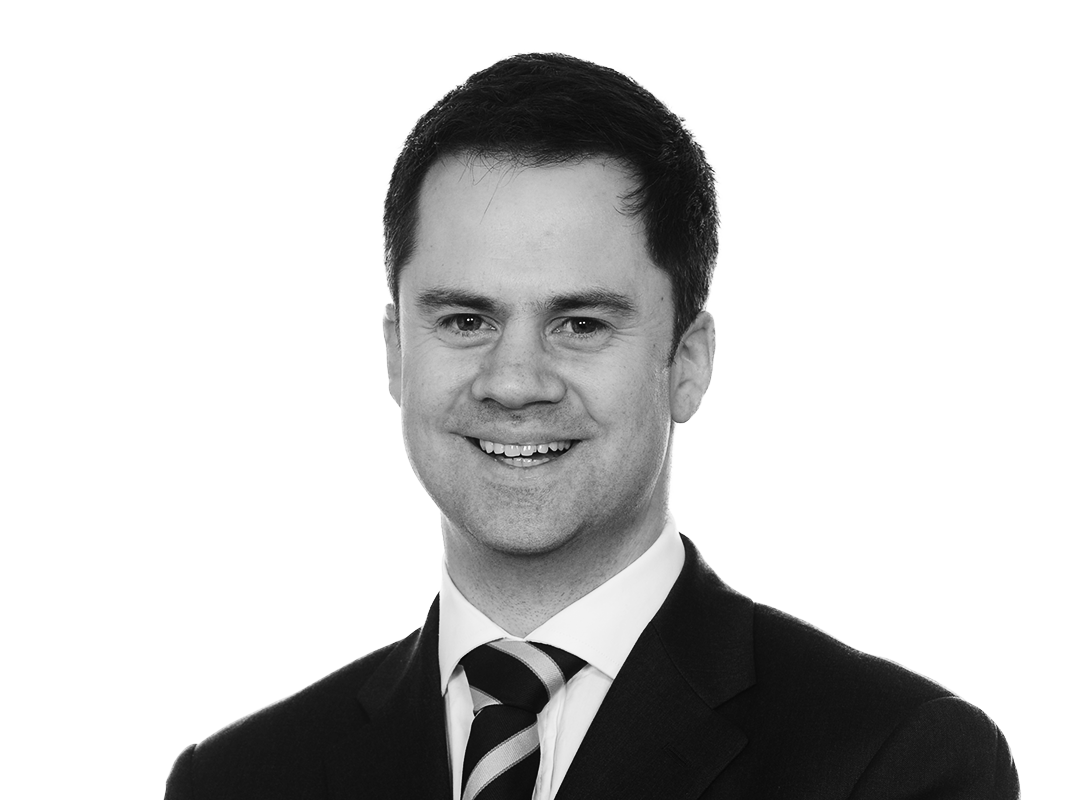