Proposals outlined in the Financial Services Bill 2020 should focus the minds of market participants on transitioning loan agreements away from referencing LIBOR before the end of 2021.

The FSB, currently progressing through the UK parliament, will provide a framework to facilitate the transition of financial products that reference LIBOR to other benchmarks where there are hurdles to such a transition taking place before the end of 2021.

However, lenders and borrowers should not rely on these fall-back provisions as this might mean they lose control over which arrangements they transition to. Instead, businesses should see the FSB as a spur to retain control over their transitioning, even in the context of 'tough legacy' loan agreements referencing LIBOR where parties may find it difficult to agree on an approach.

LIBOR and the impact of the FSB

LIBOR is a measure of the average rate at which banks are willing to borrow certain funds and is used as a pricing mechanism for financial products. But following scandals about its manipulation, regulators and banks have agreed to stop supporting the rate at the end of 2021. Firms are expected to adopt alternatives by then.

Recognising that transitioning away from LIBOR is not always straightforward, the UK government included proposals in the FSB which would take effect in the event businesses cannot agree which route to take.

In its current form, the FSB would enable the Financial Conduct Authority (FCA) to:

What are “tough legacy” agreements?

The FCA recently referred to tough legacy agreements as those under which "the critical benchmark is referenced in contracts and/or instruments that cannot practicably be transitioned away from the benchmark rate by actions or agreements by or between the contract counterparties themselves…".

"Tough legacy" loan agreements may exhibit some of the following characteristics:

What are the proposals in relation to loan agreements that refer to LIBOR?

With respect to loan agreements that refer to LIBOR, the key proposals in the FSB provide that the FCA will be able to:

The questions remaining as a result of the proposals

What methodology would be used to calculate LIBOR if it were a designated benchmark?

The FCA has set out principles that it might follow to modify a designated benchmark but there is currently little certainty as to how the rate might be calculated in practice or what its implication might be on the economics of transactions generally.

Will all LIBOR-currency-tenor combinations be covered?

No, for example, the FCA has recently indicated that it does not currently expect to exercise the legacy power with respect to Euro LIBOR or Swiss LIBOR and may not do so with respect to sterling-tenor combinations that are not "heavily used". It is for the FCA to decide whether or not a LIBOR contract is heavily used. It is expected to make an announcement with respect to Yen LIBOR and Dollar LIBOR in the coming months.

Loan agreements that use LIBOR benchmarks, where the benchmark is less prevalent, may not therefore be covered by the legacy power putting them at risk of not operating properly after the end of 2021 due to the absence of a benchmark. This will be relevant for agreements such as multi-currency working capital facilities.

What happens where different jurisdictions adopt different approaches to a designated benchmark?

As the FMLC has noted "[w]ork on successor rates to the various LIBOR currency benchmarks has largely been 're-homed' to the jurisdictions and/or regions in which the relevant currencies are sovereign legal tender", but the FCA may determine its own version of, for example, synthetic Dollar LIBOR or Yen LIBOR.

Although the FCA has indicated that it intends to consult with other regulators and supervisory bodies, lenders and borrowers will need to be aware that the governing law of their loan agreement may lead to different outcomes in the successor LIBOR rates being adopted or implemented by operation of law, depending on the approach of the regulators in the relevant jurisdictions.

What happens to facility-linked hedging?

If the legacy power is not applied consistently between loan agreements that reference LIBOR and facility-linked interest hedging this may create practical difficulties in hedging exposures under legacy LIBOR loan agreements after 2021.

What does this mean for those relying on the FSB "tough legacy" proposals?

Possibly the greatest present-day value in the FSB proposals is the impetus they should be giving to parties to transition legacy LIBOR loan agreements, even those where the 'tough legacy' proposals might otherwise apply. This will ensure the parties can choose the outcome they want rather than have the FCA narrow the choice for them. Parties should look to avoid placing reliance on the FSB and continue their efforts to transition away from LIBOR before the end of 2021. 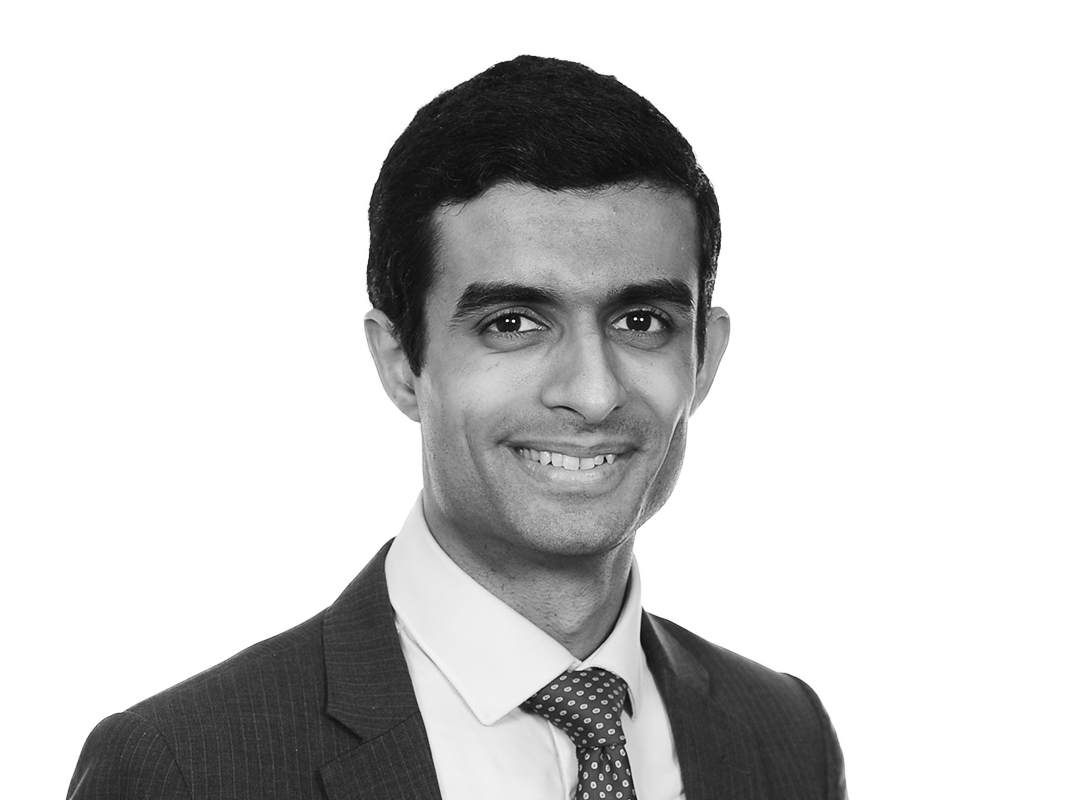