A global comparison of international arbitration rules on new claims

For most parties, initiating an arbitration is seen as a worst-case scenario.

There is, however, an even worse scenario: having claims struck out because they were not brought to the tribunal timely enough, meaning that the only possible way to have these claims heard is to start another arbitration. Our arbitration specialists across the globe discuss how to avoid the spectre of ‘new claims’ and how to ensure that all claims are heard during the course of a single arbitration.

Several arbitration rules rely on the concept of the Terms of Reference (ToR) to set a procedural milestone after which submitting new claims is made difficult. However, several other jurisdictions and arbitration rules do not recognise the concept of the ToR and rely more heavily on the parties’ agreement and the tribunal’s duty to assess the appropriateness of the timing and scope of any claims which were not submitted in a timely enough manner. 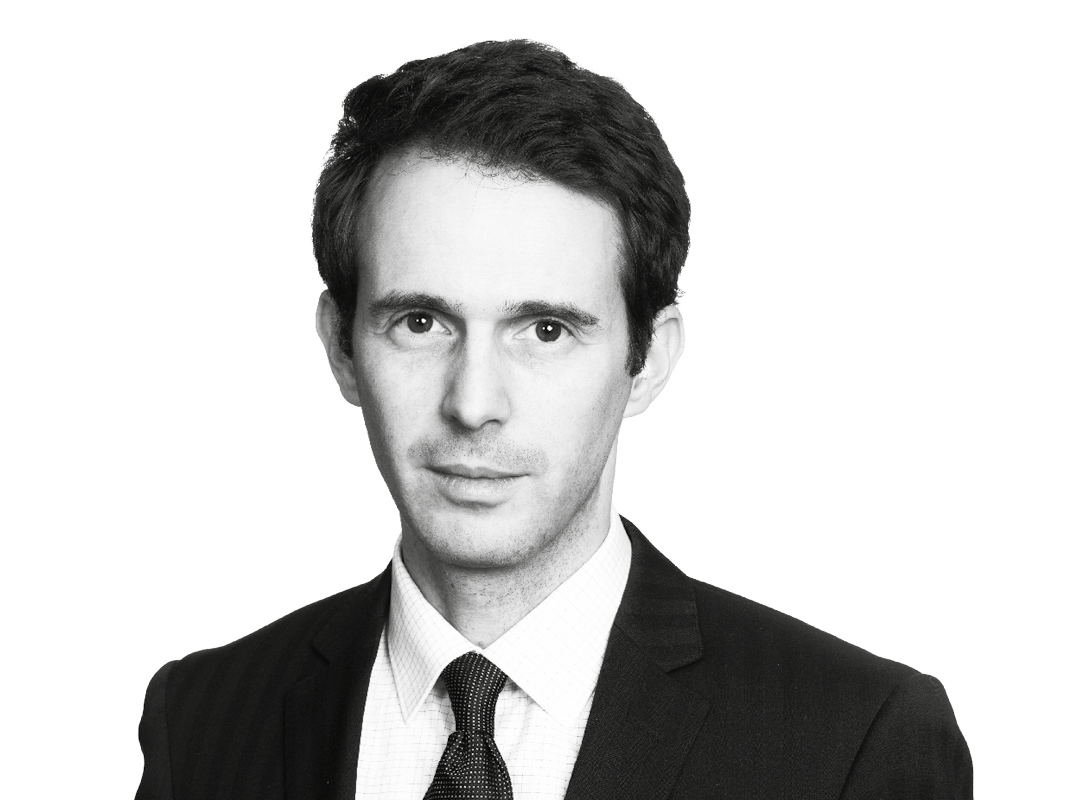