ICSID, which is part of the World Bank and deals in international investment dispute resolution and conciliation, has been developing its proposals for amending the rules since 2016. ICSID member states will meet in November to discuss the latest draft proposals, which are set out in the body's third working paper on the topic and follow extensive consultation with states and the public.

In its latest working paper, ICSID continues to address ongoing concerns about the lack of transparency in the investor-state dispute settlement process held by both observers and certain users of these mechanisms.

The latest draft revisits the principle of deemed consent to publication of arbitral awards, reinstating a proposal from ICSID's first working paper on the topic, under which parties are deemed to have consented to the publication of awards and annulment decisions if no objection to publication is made within 60 days.

ICSID continues to address ongoing concerns about the lack of transparency in the investor-state dispute settlement process held by both observers and certain users of these mechanisms.

In a shift from its second working paper, ICSID has agreed to include an express reference to third party funding as a factor that may affect a tribunal's decision on whether or not to make an order for security for costs. However, its position remains that the presence of third party funding is not enough in and of itself to warrant an order for security of costs, as some states have sought.

An automatic order for security for costs as a result of the existence of third party funding could have be seen as imposing an unreasonable impediment to access ICSID. For this reason, we believe that ICSID is right to resist calls for the inclusion of such an automatic order.

The proposed amendments require parties to disclose the existence and name of any third party funders, which makes sense from the perspective of needing to ensure that the tribunal remains free of conflicts of interest. However, there is no blanket obligation for a party to disclose the nature of the funding arrangements.

As ICSID rightly notes in the paper, if third party funding was relevant to an issue in the arbitration, tribunals already have the authority under the rules as they stand to make appropriate orders requiring disclosure of relevant documents or information. Similarly, the rules as drafted allow a tribunal to consider the conduct of parties as a factor in allocating costs, and this would extend to a party's failure to comply with a duty of disclosure if so ordered by a tribunal.

ICSID has also revised its definition of third party funding to include "a donation or grant, or the provision of funds in return for remuneration dependent on the outcome of the dispute".

A welcome secondary effect of these amendments to the rules could be the diversification of the pool of arbitrators appointed to chair ICSID tribunals.

We welcome the stance taken by ICSID on the sensitive issue of third party funding, which strikes the appropriate balance between the need for all actors in investment treaty arbitration to have access to information which permits a procedure to advance without the risk of hidden conflicts of interest, while at the same time properly preserving any confidential and commercial arrangements made between a party and its funder. These arrangements may often be the very element which enables a party to pursue a valid and worthy legal claim.

Pinsent Masons, the law firm behind Out-Law, has recently agreed a £25 million litigation funding arrangement with Augusta Ventures. This will give existing and potential clients the benefit of a dedicated funding facility with a fast-tracked due diligence process and transparent commercial terms.

Another focus of the proposed amendments to the rules is the emphasis on encouraging timely proceedings from start to finish, as well as ensuring that every actor involved in an investment treaty arbitration contributes to that procedural efficiency.

An example of this is ICSID's intention to publish any instances of non-compliance of arbitrators with procedural deadlines on its website. There is a further proposal that, where deadlines are not met, the payment of fees to tribunal members is postponed until compliance is achieved. These proposals reflect the strong desire of both states and investors to ensure that proceedings progress in an efficient and timely manner.

A welcome secondary effect of these amendments to the rules could be the diversification of the pool of arbitrators appointed to chair ICSID tribunals. The changes will incentivise nominated arbitrators to properly consider their own workload and commitments when deciding whether to accept appointments, and also when participating in the selection of a chairperson. Co-arbitrators will want to ensure that their panel is composed of members whose professional schedules and commitments will allow them to work towards the timely issuance of awards and decisions, and these may well be arbitrators less frequently appointed from within the arbitrators' 'club'.

Clea Bigelow-Nuttall is an international arbitration expert at Pinsent Masons, the law firm behind Out-Law. 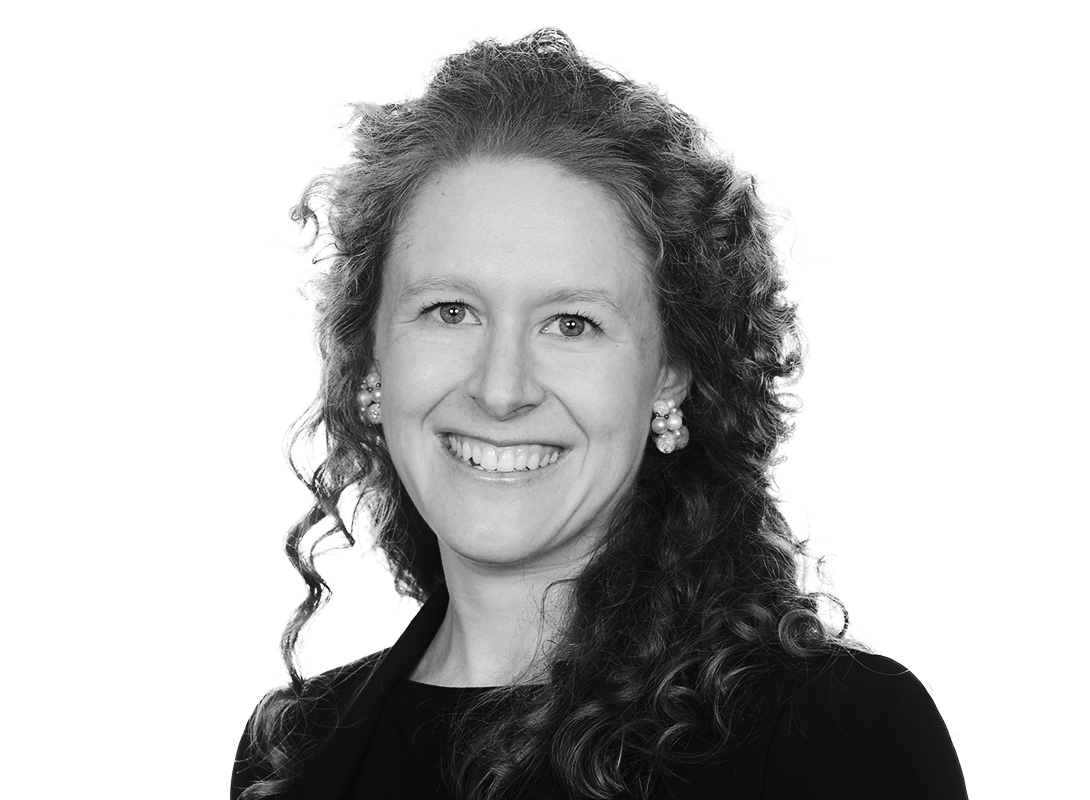 Regulatory engagement to change in Ireland