Labour has pledged "the biggest council housebuilding programme in more than a generation". Its manifesto states that at least 150,000 council and social homes will be built annually by the end of the next parliament, with 100,000 of these to be built by councils for social rent.

It also intends for these new homes to be "more affordable than market housing and built to higher standards", including a "tough new zero carbon homes standard" for all new homes.

Many market observers will query whether councils can build new homes in this volume and to this standard. In the last 30 years, council housing construction starts have not reached a combined total of 50,000 new homes. Last year, privately owned housebuilders started fewer than 150,000 new homes.

This is not just about money. Without additional funding, councils will struggle to get the people, the resources to carry out housing at this scale, and few have a long term track record of delivering projects at this scale. 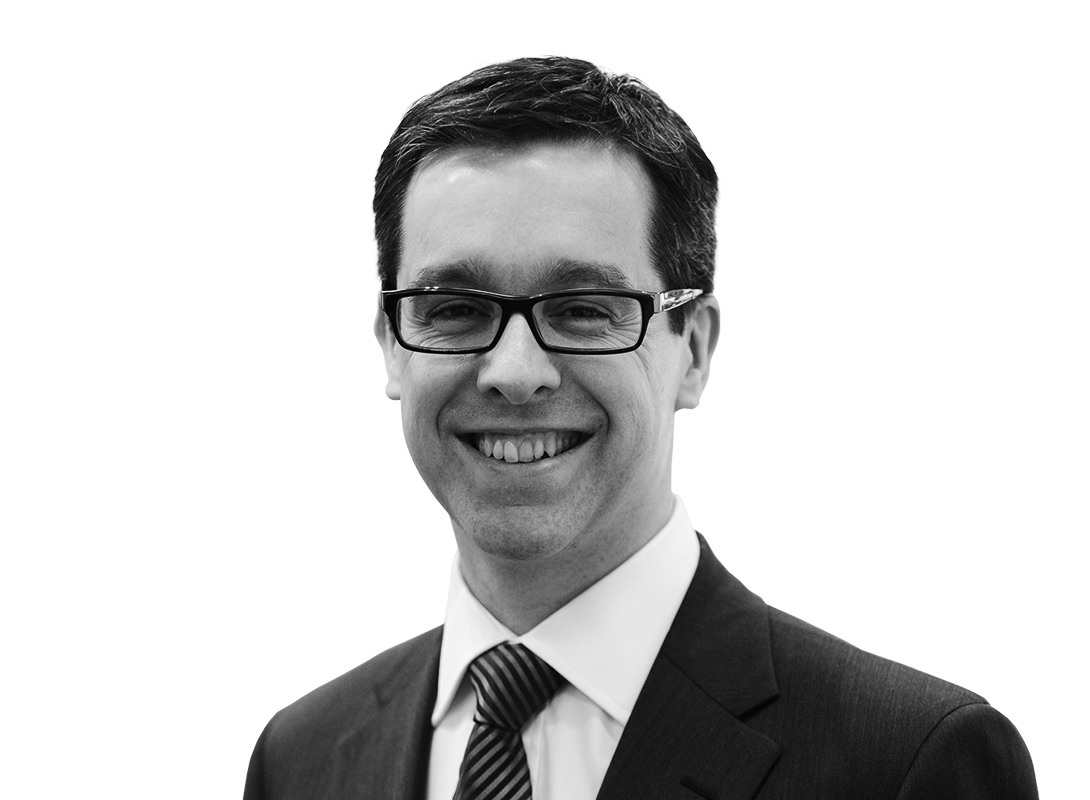 While it is encouraging to see such an ambitious commitment to delivering affordable housing at scale, Labour’s plans will require much more than an injection of money to be achieved.

Some will also argue that the party's commitment that these new homes will be more affordable than market housing and built to higher standards is at odds with its proposed new zero-carbon homes standard for all new homes. Raising housing standards is a must if the climate emergency is to be dealt with, but pushing up standards means that sites become less viable and less likely to support more affordable housing for the people who need it.

Labour also plans to set up a new English Sovereign Land Trust, which will be given powers to buy land more cheaply for low-cost housing. The plan is to reduce the cost of land to the state by excluding the potential for future planning consent from the value. Given the likely sums involved, this would almost certainly be challenged in the courts on human rights grounds. For this proposal to work, there must be a fair balance between the public interest and the landowner's right to their property. Compulsory acquisition is appropriate only in the most challenging sites, and many experts would argue that this will simply not deliver the housing numbers that are needed.

While it is encouraging to see such an ambitious commitment to delivering affordable housing at scale, Labour’s plans will require much more than an injection of money to be achieved.

Labour has pledged to limit rent increases to the level of inflation, and to give individual cities additional powers to cap rents further. It would introduce new open-ended tenancies and end 'no fault' evictions; introduce minimum standards for private recent tenancies backed by nationwide licensing and tougher sanctions; and fund new 'renters' unions' to allow tenants to organise and defend their rights.

The Conservative government has already consulted on the repeal of section 21 of the 1988 Housing Act and the end of assured shorthold tenancies, meaning that the two main parties are aligned on improving security of tenure for residential tenants. 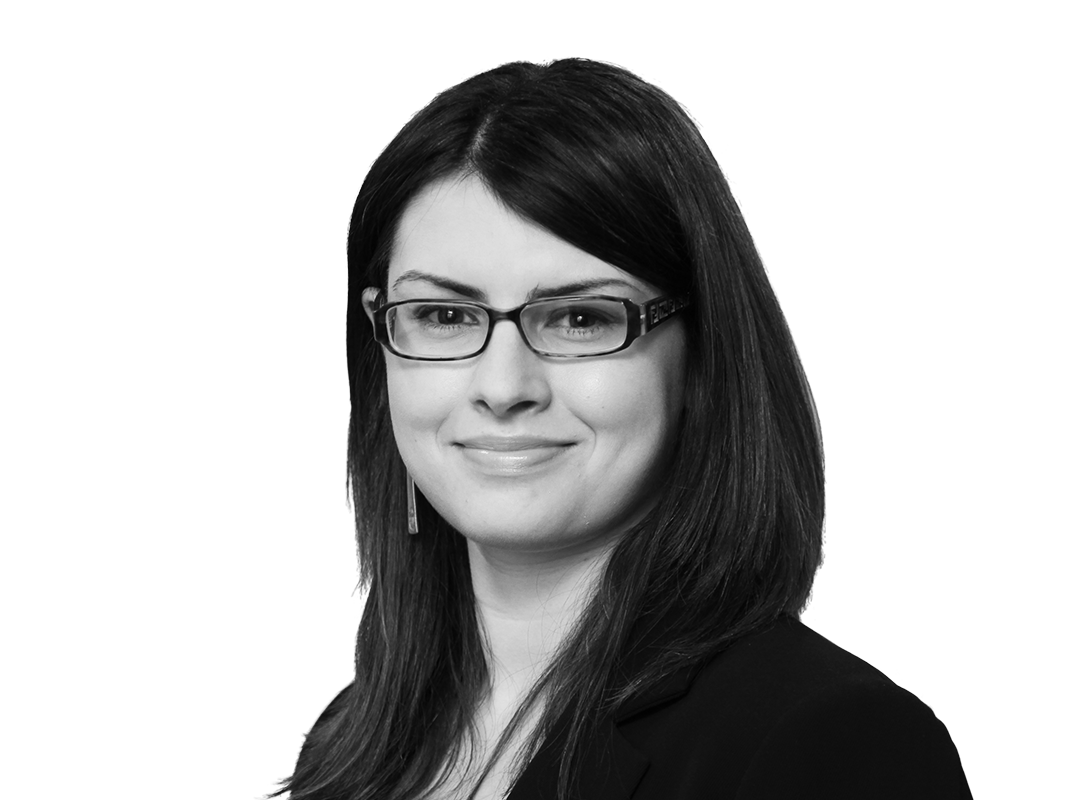 Any private rental sector proposals need to be carefully considered to ensure they are properly thought through and don’t stifle the growth of the build to rent sector which is delivering much needed, well managed rental accommodation.

Plans to cap rent increases to the level of inflation may be acceptable to institutional investors in private rented housing as similar controls exist in Scotland – although rent pressure zones are yet to come into effect there - and in continental Europe, but with very mixed results. Devolving powers to cities to cap rents further will likely be more of a concern. If rents are capped too strictly then, together with the proposals around security of tenure, this could threaten much-needed investment - which, given the impact that build to rent housing could have on addressing the housing crisis would be counterproductive.

A more workable model could be to limit "in tenancy" rent increases coupled with compulsory fixed terms of shorter duration - up to around three years - rather than open-ended tenancies. This approach would afford tenants greater certainty and protection, as well as giving landlords a chance to adjust the rental levels at regular intervals if they become out of step with the market when leases renew.

A number of institutional landlords are already adopting similar structures so this approach rolls out existing best practice to the wider sector without risking the delivery of much needed housing through professionally run rental accommodation.

Proposals to raise minimum standards in rented accommodation, increase sanctions and create publicly-funded 'renters' unions' are unlikely to be of major concern to residential institutional investors, as this type of regulation is more likely to catch so-called "rogue landlords". Again, this seems to mirror recent action by the Conservative government. Funded renters' unions are a new concept to the UK, although they are commonplace in Germany. If fully funded, they might well have the effect of suppressing residential rents.

Labour’s desire to protect tenants is understandable given the challenges that some people face in meeting rents and poor practices by a small number of landlords. Any proposals need to be carefully considered though to ensure they are properly thought through and don’t stifle the growth of the build to rent sector which is delivering much needed, well managed rental accommodation.