NEC contracts: make sure you start adjudications on time

While this is less of an issue with large projects and experienced parties, the NEC standard form contracts are increasingly being used in parts of the industry which are less familiar with how they operate and their specific provisions. Less experienced parties on smaller projects should ensure that they fully understand what the contract says before signing - particularly around time limits.

A relatively recent example involved the use of an NEC3 Engineering and Construction Short Contract (ECSC) in a £4 million house refurbishment in Hampstead, north London. The case demonstrates in particular the critical importance of starting adjudications within the timescales specified in the contract, as well as making sure contracts are actually signed by both parties.

Parties to the contract

Sitol, a tiling contractor, was engaged under an NEC3 ECSC. House owners Mr and Mrs Finegold appeared as 'employer' on the contract, but the contract was never signed by them. 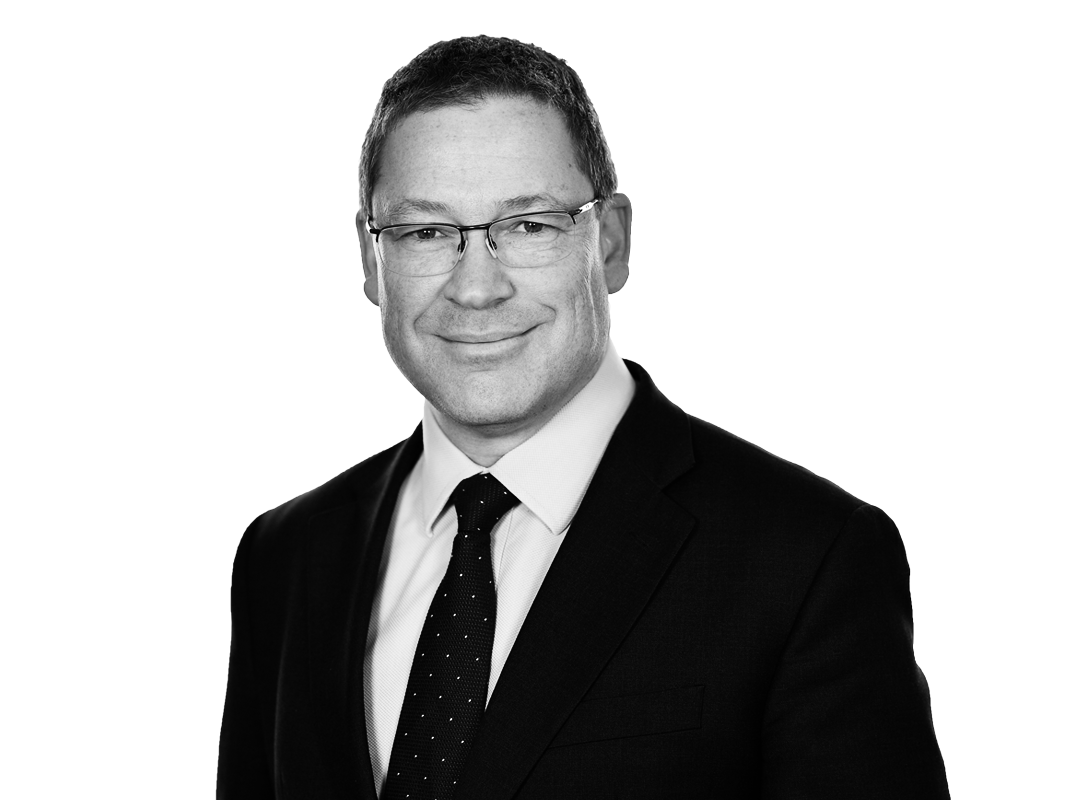 Less experienced parties on smaller projects should ensure that they fully understand what the contract says before signing - particularly around time limits.

Sitol sought an outstanding payment of around £45,000 from the Finegolds, who claimed that there was no contract between them. It then took the matter to adjudication and was successful in being awarded that amount.

The contractor then took the matter to court to enforce the adjudication decision. The Finegolds reiterated that they were not a party to the ECSC and, in any event, said that the referral to adjudication was too late under the terms of the ECSC. The Finegolds claimed Sitol's contract was actually with Proman UK Ltd, who they said was the main contractor on the renovations, which had since gone into liquidation. Sitol said that Proman's role was limited to one of project management.

The court looked at the documents issued by the parties, as well as various email exchanges and the way payments were managed. Invoices were issued to and paid by Proman, but were addressed to the Finegolds. The judge concluded that it was clear from the evidence that there was a contract between Sitol and the Finegolds, and there was no evidence to suggest that Proman acted in any role other than as a project manager. This ground for resisting enforcement of the adjudication decision therefore failed.

Timing of the adjudication

ECSC clause 93.3(1) states: "A party may refer a dispute to the adjudicator if the party notified the other party of the dispute within four weeks of becoming aware of it". The judge therefore had to consider when the dispute arose, and whether Sitol was too late in starting an adjudication on 25 April 2018.

This is not a common provision as most construction contracts are governed by the 1996 Housing Grants, Construction and Regeneration Act, which allows for adjudication at any time. The ECSC therefore needs to be specifically amended to comply with the Act but such compliance is not needed for residential occupiers.

A similar provision appears at clause 94.3(2) of the NEC3 Supply Contract (SC). The position is slightly different under clause 94.3 of the new NEC4 SC, due to the need to allow for the dispute to be referred to senior representatives. However, there is still a requirement to refer a dispute within a two-week period under NEC4 SC clause 94.3(1), and clause 94.3(2) makes it clear that: "If a disputed matter is not notified and referred within the times set out in the contract, neither party may subsequently refer it to the adjudicator or the tribunal".

In the Sitol case, the court noted that the Finegolds' solicitors wrote to Sitol on 19 February 2018 to say that the invoices would not be paid as the contract was with Proman. The court took the view that the dispute therefore crystallised on 19 February 2018, as there was a clear and express rejection of a claim for payment.

As time started running from that date, the adjudication was not started within the four-week period specified by the contract. This meant that the adjudication decision could not be enforced.

Shy Jackson is a construction disputes expert at Pinsent Masons, the law firm behind Out-Law.