Although the UK's PRS market is presently immature, it is expected to expand significantly in the near future. The British Property Federation estimates that PRS will explode in the next five years, from a £15 billion to a £50bn market. Across the UK as a whole, RBS has allocated £1bn to PRS and Grainger has announced that it is committing £850 million of investment to the sector by 2020.

Against this backdrop, the Scottish Government has identified PRS as an important part of its housing strategy. A 'PRS Champion for Scotland', Gerry More, was appointed in October 2014 to tackle the current challenges facing PRS by increasing awareness of investment opportunities and ultimately deliver large-scale, long-term institutional investment into PRS in Scotland.

Growth of PRS: the challenges

While recent legislative interventions to promote PRS by the Scottish Government are encouraging and help to address concerns over who is prepared to take the risk to kick-start the market, there remain some challenges to overcome before PRS can reach its full potential in Scotland. The main issues discouraging landowners, developers and investors from committing to PRS projects include:

A residential lease in Scotland cannot last for longer than 20 years. This has its origins in legislation passed in 1974, which was put in place to avoid creating a feudal system through long leases.

This problem was addressed to an extent by the 2010 Housing (Scotland) Act, which disapplied the rule in relation to leases for registered social landlords and rural housing bodies. These changes have already resulted in bond-linked finance transactions becoming available to finance housing associations in Scotland.

The 2011 Private Rented Housing (Scotland) Act introduced the ability for the Scottish Government to relax the 20-year residential rule for certain bodies. Developers have lobbied the Scottish Government to widen the category of persons who are exempt from the rule to include large-scale landlords/investors and landowners including public authorities. The suggestion has been for the exemption to mirror the Land and Buildings Transaction Tax (LBTT) legislation, which treats purchases of more than six residential properties as commercial transactions.

Nevertheless, this rule can have a negative impact on funding for PRS projects and is currently inhibiting the development of certain innovative funding options in Scotland. As a result of concerns raised by stakeholders and the PRS Champion, the Scottish Government is considering whether or not to amend the rule at the same time as introducing new initiatives like RIGS.

Through the PRS Working Party guided by Gerry More, there has been collaboration between the Scottish Government and industry resulting in the RIGS proposal.

RIGS would be a Scottish Government-backed guarantee designed to reduce the risk for early investors in PRS in Scotland by compensating for any financial shortfall arising as a result of lower than expected rental income from qualifying projects. The scheme would complement, rather than duplicate, the Private Rented Housing Guarantee, which is already available for PRS projects throughout the UK.

The Scottish Government is currently consulting on RIGS in what we think is a very welcome and positive step for the PRS market in Scotland. It shows that the Scottish Government recognises that it has an important role to play in helping this market to grow in Scotland. Although full details of the scheme are still to be finalised, the proposed framework appears to be a sensible starting point and could provide a much-needed catalyst for PRS activity in Scotland if the commercial parameters of RIGS can achieve the desired risk mitigation.

The Private Housing (Tenancies) (Scotland) Bill which was passed by the Scottish Government on 17 March 2016 sets out the Scottish Government's vision for a private rented sector that "provides good quality homes and high management standards, inspires consumer confidence and encourages growth by attracting increased investment".

The Bill introduces a new private residential tenancy which the Scottish Government envisages will improve security of tenure for tenants and provide appropriate safeguards for landlords, lenders and investors. This includes the removal of the 'no fault' ground for repossession, which is seen as the biggest threat to security of tenure; and replaces it with 17 grounds for repossession.

Although there is concern about the loss of the 'no fault' ground, the new grounds should provide sufficient comfort to landlords that they will be able to recover their property when required.

Any disputes between landlords and tenants will be dealt with by a new housing and property tribunal chamber rather than by the Sherriff Court, which the Scottish Government hopes will improve access to justice for both landlords and tenants. Questions remain about how widely this new tribunal will be used in practice given the potential costs.

Of concern to many potential investors are provisions in the Act that allow local authorities to introduce statutory rent controls in 'rent pressure zones'. Local authorities will be given the discretion to ask the Scottish Government to nominate all or part of their area as a rent pressure zone, which would mean landlords could not increase rents for sitting tenants by more than a specified percentage.

The Bill will come into force at a date to be set by the Scottish Ministers, which is anticipated to be in December 2017.

There is currently discussion about whether there would be merit in introducing a bespoke planning use class for PRS. Our view is that this should be avoided as, while it might create asset class visibility and simplicity, it is difficult to contemplate a planning class that would properly capture the range of types of developments that could be characterised as PRS in a way that would be meaningful and useful. There is also a concern that owners could be prevented from selling on the asset as anything other than PRS without a change of planning permission, with a potential knock-on effect on end value. 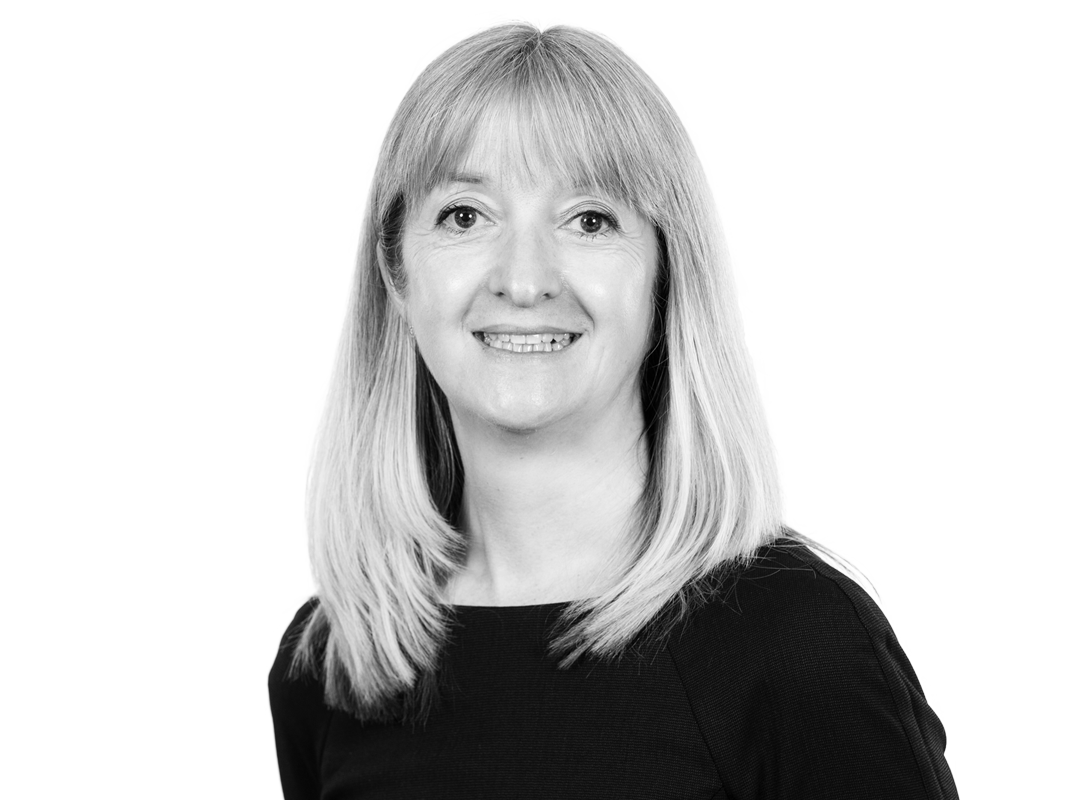 Partner, Property Group and Chair of Scotland and Northern Ireland 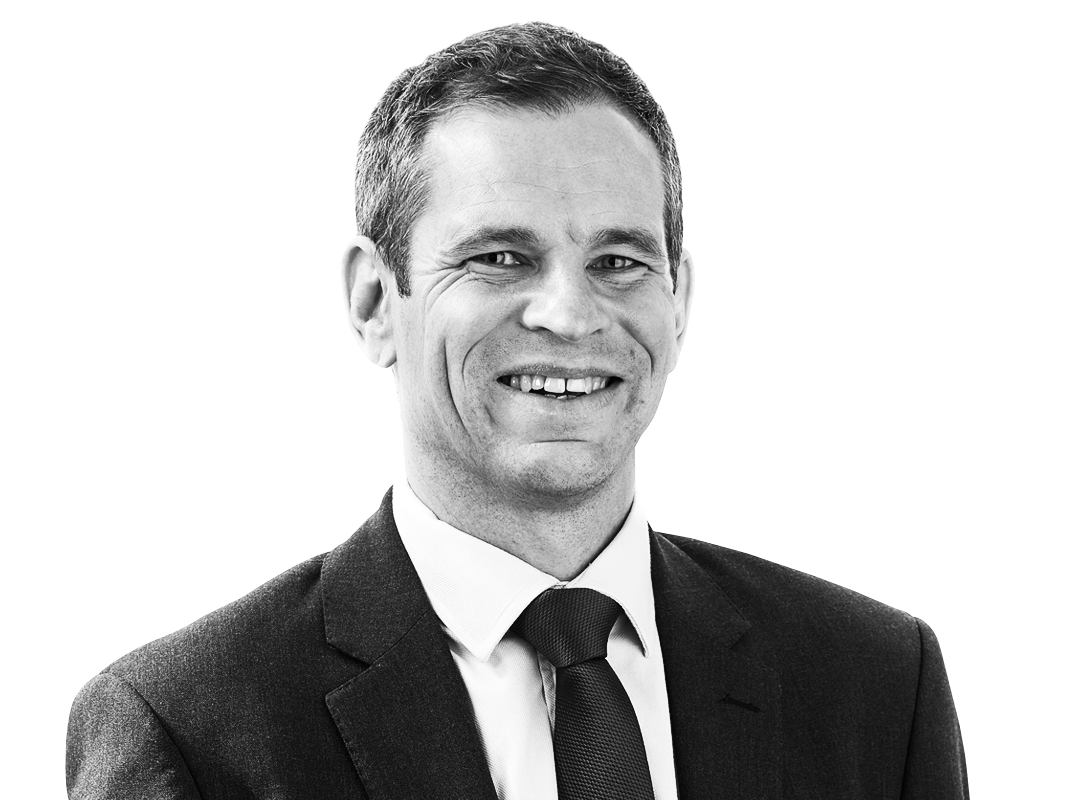