South African procurement processes in limbo in wake of judgment

A decision by the South African Constitutional Court (CC) finding that the country’s procurement regulations are inconsistent with its procurement act raises more questions than answers, and has led to uncertainty for local and foreign businesses.

The February 2022 decision found that the clause within the 2017 regulations requiring companies tendering for public procurement projects to meet certain pre-qualification criteria was inconsistent with the Preferential Procurement Policy Framework Act (PPPFA) and the section of the South African constitution requiring public procurement to be fair, equitable, transparent, competitive and cost-effective.

As a result, public tenders in South Africa are currently suspended until the court provides clarity on whether the regulations should remain in place until they are amended, or whether they will remain invalid.

Background to the case

The South African government introduced the Preferential Procurement Regulations in 2017, bringing into force pre-qualification criteria which companies had to satisfy to be able to tender.

The criteria are designed to advance certain designated groups, and prospective tenderers had to be able to show they met, for example, a minimum Broad-Based Black Economic Empowerment (B-BBEE) status level.

Afribusiness challenged the regulations in 2020 before the High Court, and in 2021 the Supreme Court of Appeal found the Minister of Finance had not acted within the scope of his powers under the PPPFA. The court said applying the pre-qualification criteria was not in line with the approach set out in section 217 of the South African constitution, which aimed to recognise and rectify the economic disadvantages suffered by certain groups in years of apartheid.

The Minister of Finance applied to the CC for permission to appeal against the Supreme Court of Appeal decision.

Fidelity Services Group and the South African National Security Employers Association submitted urgent applications for leave to intervene as parties in the matter, saying the application of the regulations had caused significant financial loss and numerous job losses.

The CC handed down a split judgment. While both the majority and the minority granted leave to appeal, the majority judgment dismissed the Minister of Finance’s case.

The minority judgment, held by four judges, found that the regulations were, in fact, promulgated in terms of the PPPFA. The minority said the correct question was whether the minister had exceeded the scope of authority lawfully conferred on him by setting out the pre-qualification criteria in the regulations. Any regulations promulgated by the minister under the PPPFA must be consistent with the provisions of the act.

The minority held that, when interpreting the words ‘necessary or expedient’, the court must follow a “purposive, contextual and constitutionally compliant approach” over one that is business-like or merely reasonable. The decision also noted that previous CC judgments had found the words ‘necessary or expedient’ to confer very wide powers on a minister.

The judges said the constitution empowered the state to adopt procurement policies which prefer that certain contracts should be allocated to those who were previously disadvantaged by unfair discrimination.

“These powers are broad, and it is not for the courts to determine how the achievement of these objects is undertaken,” the minority judgment said.

The judges said the procurement regulations were indeed flexible and aimed towards achieving the purposes of the PPPFA, adding: “This court is not required to perform lexical acrobatics to conclude that the regulations are constitutional. This is clear from the plain reading.”

However, in dismissing the appeal, the majority of the court disagreed. It said while the powers conferred on the minister to achieve the objects of the PPPFA were wide, they were not without limit.

The majority said the words ‘necessary’ and ‘expedient’ were the limiting factor rather than the only restriction, and had to be read in the light of section 2(1) of the PPPFA. This provides that a government department had to determine its preferential procurement policy and implement it within the framework laid down by the legislation.

Accordingly, it was not necessary or expedient for the minister of finance to make further regulations to achieve aims which could already be achieved in terms of the PPPFA.

“The Procurement Act has stipulated the means of, or adopted a plan for, determining a preferential procurement policy. The minister is now adding different means or varying the adopted plan. He cannot do that,” the majority judgment said.

Consequences of the decision

The consequence of the minister’s appeal being dismissed was that the decision of the Supreme Court of Appeal was upheld and the 2017 procurement regulations were found to be inconsistent with the PPPFA and section 217 of the constitution.

This judgment undoubtedly raises important constitutional, interpretative, and socio-economical conundrums. These were saliently exposed in a judgement which served as a textbook example of the conflicting interests that South Africa’s constitution has strived to delicately balance since the end of the apartheid era.

On the one hand, it is in the public’s interest to establish a robust and functional procurement framework that ensures that necessary services which the state cannot itself discharge are provided in the most fair, competitive and cost-effective manner.

On the other, it is equally important to ensure that this framework is aligned with the essence of the constitution and redresses the past injustices which have resulted in the economic exclusion of certain categories of South African people.

On 25 February 2022 South Africa’s National Treasury issued an instruction note indicating that the minister would seek guidance from the CC on whether the regulations are to remain in place until the invalidity is remedied.

Co-written by Tinyiko Ndlovu and Kyle Melville of Pinsent Masons. 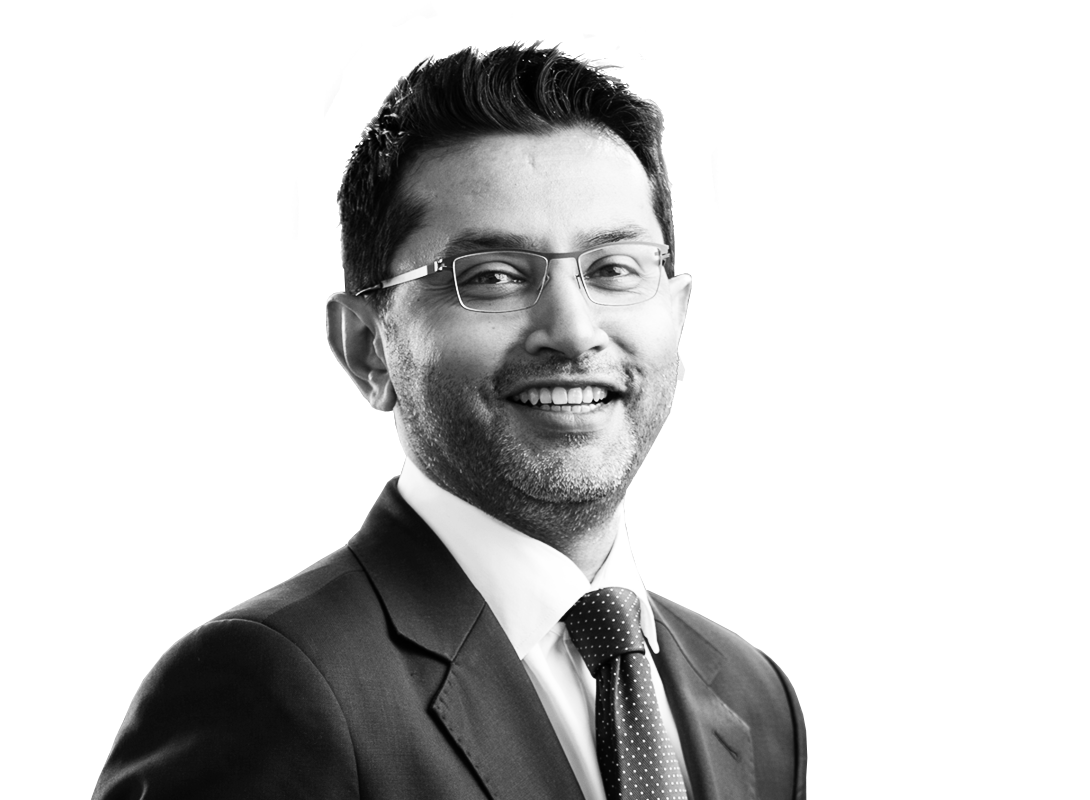 Vietnam calls for up to US$14bn annual power investment