The cut to budgets will require government departments to be innovative in their commercial and service delivery models. Alternative commercial and technology-based options could help departments meet their new savings targets and at the same time offer opportunities to suppliers of all sizes.

The Spending Review and efficiency drive – the need to innovate

Next week George Osborne will announce the outcome of the 2015 Spending Review alongside his Autumn Statement.

We already know that most departments will be required to cut spending by 25% to 40% by the end of the current parliament and the chancellor has already revealed that he has reached deals with a number of departments on their revised budgets, including the Department for Transport, Department for Work and Pensions and the Treasury. The agreed savings roughly translate for most departments into day-to-day spending being cut by 8% in each of the next four years.

This will mean that lower priority projects will no doubt be shelved. But because the easy savings have already been made, departments will need to come up with new and innovative ideas to meet the savings challenge.

There are opportunities for government suppliers, large and small, to help departments innovate both from a technological and commercial model standpoint. There are a number of routes that departments might take to achieve lower costs.

Outsourcing certainly presents solutions, where suppliers will be contracted to deliver savings. However, as government is pushed harder, we predict the boundary of what is traditionally retained by government as 'core citizen services' will need to shift, as more functions are outsourced.

Public sector IT and business process outsourcing services are already being provided from offshore locations, with the Home Office's Disclosure and Barring Service being provided in part from India being just one example.

More offshoring also provides opportunities to lower labour costs, but is a solution only so long as the data security challenge can be addressed.

Greater and better use of shared services

Use of shared services across government has certainly gained traction and more is expected.  Government Digital Service announced recently that it was applying to the Treasury for Spending Review funding for its 'government-as-a-platform' service along with common technology services initiatives.

Shared platforms for other common services – such as payments and medical appointments – are also being considered.

The government is likely to continue its trend in partnering and joint venture models, such as the debt management shared services framework recently established by the Cabinet Office.

Under such models, the government and businesses become shareholders in a special purpose vehicle. These will provide both shared services efficiencies and revenues through dividends and future sale of government's shares.

There has already been a move away from lengthy government contracts with single suppliers. By direct contracting 'at source', rather than through prime contractors, government departments will be able to procure specialist providers and access and directly manage innovative technology approaches that specialist SMEs offer, absent any profit and pricing markups inherent in sub-contracting arrangements.

Use of technology, cloud and other 'as a service' offerings

The government is already committed to encouraging public sector organisations to make greater use of cloud-based solutions and other technologies, including from SMEs. This is evidenced through initiatives such as G-Cloud, its 'cloud first' policy and more recently the establishment of the Digital Marketplace.

A further push towards buying IT as a service, whether via the SaaS, PaaS, IaaS and other cloud models, could bring significant savings as assets are moved off the government's books and they embrace a pay-as-you go approach.

Public perception – the greatest challenge presented by the Spending Review?

With government outsourcing deals continuing to hit the headlines for all the wrong reasons, more outsourcing, offshoring and the use of technologies such as cloud will inevitably raise eyebrows with the public.

Recent research found that more than 50% of citizens consider the spending cuts to be necessary, but only 22% said more public services should be outsourced. Concerns clearly arise in relation to loss of accountability, poor value for money and data security.

Success will only come through the government and suppliers working together to address these concerns. Ensuring that government retains appropriate controls and scrutiny over the outsourced services will be vital, and the government will need to continue to invest in the up-skilling of procurement and contract management teams.

Simon Colvin and Justin Chan are experts in technology, media and telecoms contracts at Pinsent Masons, the law firm behind Out-Law.com. A version of this article was first published by Computing.co.uk 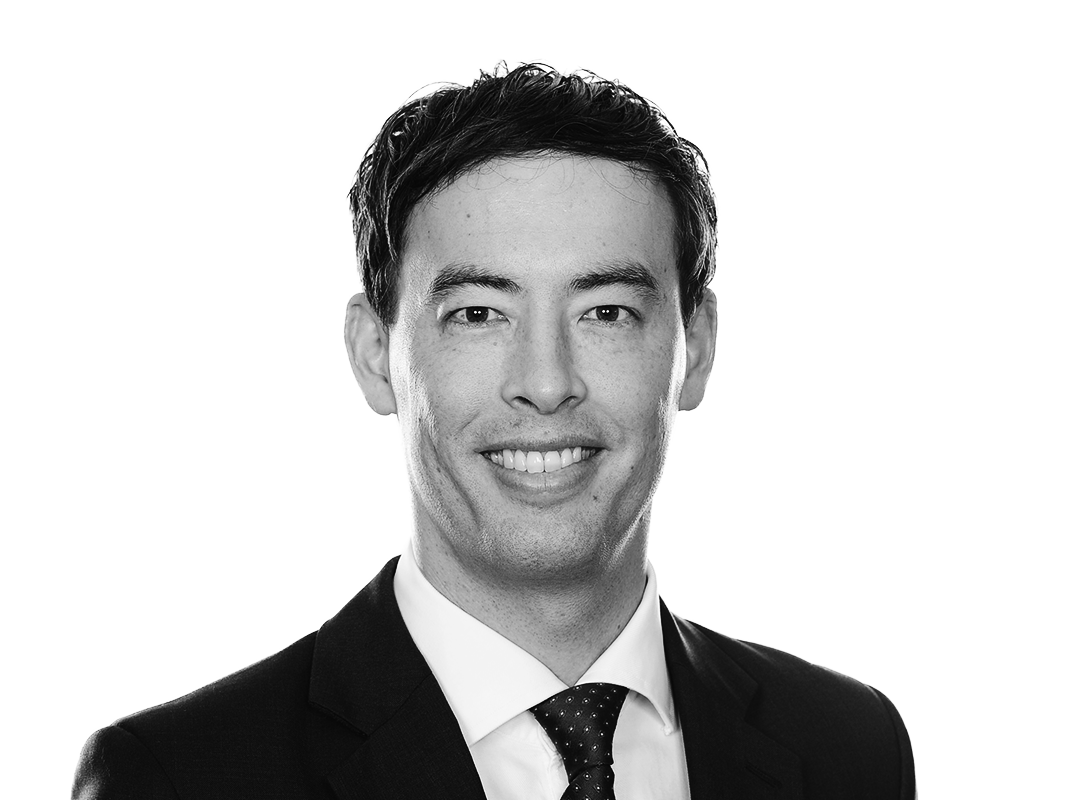