Brexit has dampened tech M&A activities in the UK market since 2016. The uncertainty as to the date and manner of the UK’s exit from the EU has depressed valuations of target companies based in UK. Any tech M&A transaction in Europe with a UK angle was subject to substantial discussions about the consequences of Brexit for the target company's business and its integration into the buyer group.

The UK left the EU at the end of January with a transition period which is set to last until 31 December and cannot be extended any further. During this time, the UK and EU will negotiate their future relationship. EU law continues to apply in the UK but the UK is no longer an EU member state. If no agreement is reached by the end of 2020, trade between the UK and the EU would fall under the rules of the World Trade Organisation.

Tech M&A parties should consider the risks and consequences of Brexit in the transaction process. A survey conducted by SMF Schleus Marktforschung on behalf of Pinsent Masons, the law firm behind Out-Law, found that in 21% of the respondents' transactions, special provisions for Brexit were included in the transaction documents of tech M&A deals. Brexit is getting closer and therefore it is to be expected that this will increase.

Classifying Brexit as a “material adverse change” event, which would allow buyers to terminate the deal, has not been a common feature in tech M&A transactions. Past tech M&A transactions have shown that the parties included the risk of Brexit into the purchase price and its calculation – presumably because of the difficulty of defining what Brexit exactly means and its real impact on the target company's business.

Further, parties have had to ensure that the transaction documents cater specifically for a 'no-deal' Brexit so that business can continue to be operated in case the legal framework of EU law and EU institutions falls away without substitution or an adequate transition.

Taking into account the effects of Brexit, legal due diligence in tech M&A transactions should focus on contract law and the key business areas of the target company. The scope of such Brexit-specific legal due diligence will develop as more information is known about the legal terms Brexit will be implemented.

Key aspects of legal due diligence in tech M&A transactions might vary depending on the target company but are in particular key contracts, supply and distribution chains, geographic structure of the target company's business and potential for business interruption, intellectual property rights, data protection and staffing.

In the survey, where multiple answers were possible, 38% percent of those of the respondents who had taken special Brexit provisions in concluding their deal had included a purchase price adjustment due to Brexit.

Brexit has already lead and could further lead to more negotiations between the M&A parties regarding the purchase price adjustment mechanisms in transaction contracts, as both buyers and sellers will search to reduce the risk of economic and financial consequences on the target company where the impact of Brexit on the target company is still unclear.

Instead of agreeing on a fixed purchase price, the M&A parties might agree on a preliminary purchase price with subsequent purchase price adjustment for example on the basis of closing accounts or earn-out clauses. The final purchase price would thus depend on the economic development of the target company.

Representations and warranties are one of the core components of company purchase agreements. While the buyer tries to receive representations and warranties which are as comprehensive as possible as well as much liability as possible, the seller's goal is to minimize the risk of a claim and to limit liability for any breach of warranty due to the changes in the legal situation caused by Brexit.

In the survey, 38% percent of those of the respondents who had taken special account of Brexit in concluding their company purchase agreement had included the risks due to Brexit in a comprehensive warranties catalogue.

Intellectual property (IP) rights are an important part of tech M&A transactions. Buyers and sellers need to ensure that representations and warranties are not inadvertently breached due to the impact of Brexit and necessary steps are taken to ensure that IP rights are protected.

Typically, buyers will want to confirm that the target company is the sole and exclusive owner of the IP and that the IP is not limited or subject to any encumbrances, has the appropriate licenses for any third party IP and all such IP rights can be used for purposes of business operations. All pan-EU IP rights, however, could cease to apply in the UK at the time of Brexit. The UK government may allow such EU IP rights to continue to apply in the UK or may provide for conversion so that they can be converted into national rights or may even provide that a reapplication is required for protection as national rights.

Brexit to be considered in the planning

Because of these issues the timelines for tech M&A transactions with a Brexit component could lengthen. This should be taken into account when planning the transaction process.

This is for example reflected in the changes of the rules for merger control proceedings. Certain transactions will no longer benefit within the EU from a 'one-stop-shop' merger control review by the European Commission. Such transactions may be reviewed both by the EU Commission and UK Competition and Market Authority. Also, the UK might pass new rules for the UK competition authority and UK merger control could become more focused on economic policy and regional needs. Like the German legislator with the tightening of the Foreign Trade and Payments Ordinance, the UK last week tightened the UK Regime for Government Intervention in Mergers on National Security Grounds, which might be a further step towards a more developed foreign investment regime in the UK. 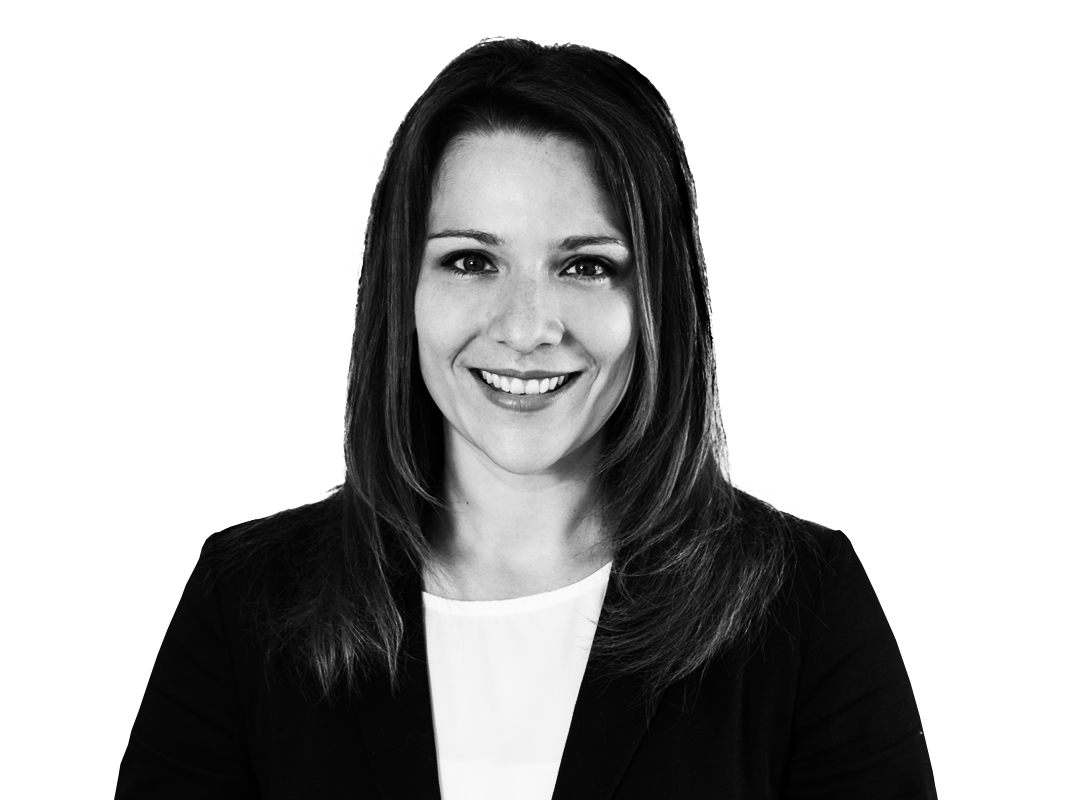 Tech M&A during and after COVID-19

Blueprints for digital tax reform published, but no consensus yet

Investors should focus on transparency and evidence in stewardship reporting, says FRC