Share via email
Share via linkedin Share via twitter Share via facebook Share via whatsapp Share via print
The UK Supreme Court has found in favour of the Palestine Solidarity Campaign (PSC) in its legal challenge to government guidance preventing local government pension schemes (LGPS) in England and Wales from pursuing boycotts, divestment and sanctions against foreign nations and UK defence industries as part of its investment strategy.

The judgment does not, however, go as far as to give LGPS funds free reign to disinvest from certain companies based on pressure from boycotting organisations alone. The other tests within the guidance must still be met.

In accordance with the guidance, administering authorities can take environmental, social and corporate governance (ESG) considerations and other non-financial investment considerations into account providing that there is no significant risk of financial detriment to the scheme, and that the authority has good reason to think that scheme members would support their decision. 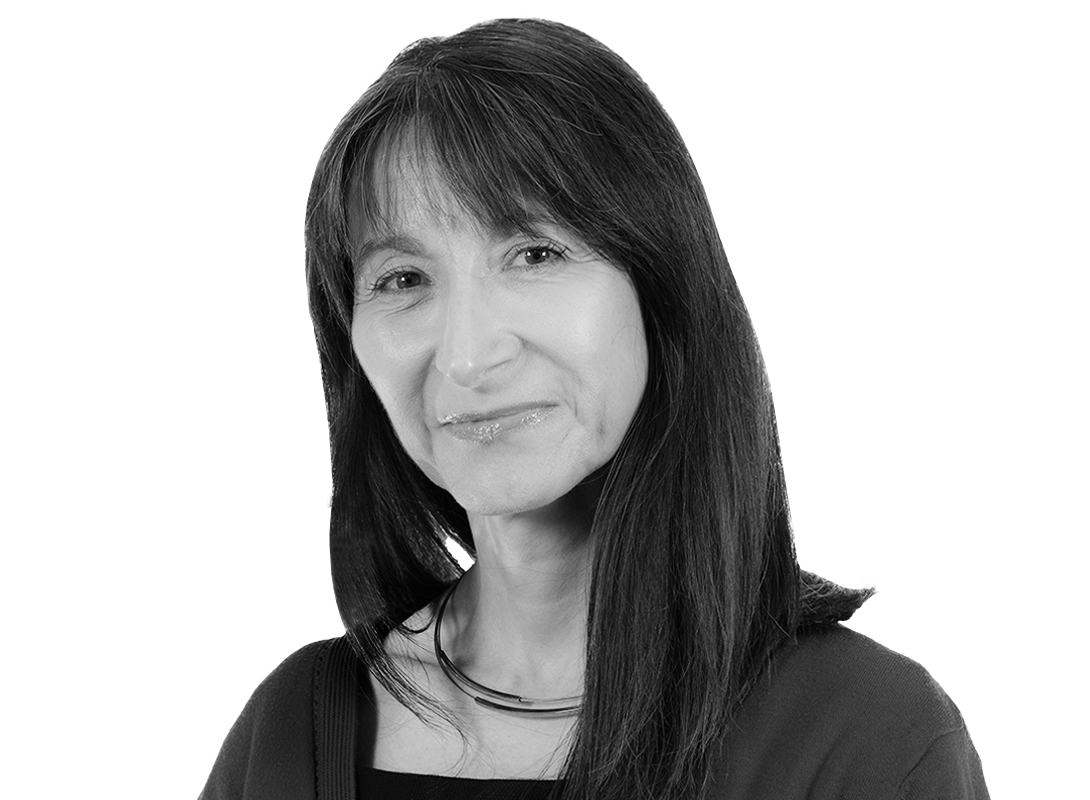 The requirement to know whether scheme members will support a particular investment decision seems questionable in the context of the administering authorities' quasi-fiduciary duties and will be difficult and impractical for the LGPS to administer in practice.

It is also arguable, though not specifically debated in the case, that administering authorities have similar fiduciary duties to trustees when making investment decisions and the test should be whether they are acting in the best interests of scheme members.

The Public Service Pensions Act 2013 (2013 Act) gave the government to power to issue guidance and directions on the "administration and management" of the LGPS, the detail of which is contained in the Local Government Pension Scheme (Management and Investment of Funds) Regulations, enacted in 2016. The regulations required all administering authorities enrolled in the LGPS to prepare an investment strategy consistent with the government guidance, including its policy on how ESG considerations are taken into account in the selection, non-selection, retention and realisation of investments.

The government published its guidance in 2016. The guidance allowed schemes to take purely non-financial considerations into account provided that:

However, the guidance explicitly prevented administering authorities from using pension policies to "pursue boycotts, divestment and sanctions against foreign nations and UK defence industries … other than where formal legal sanctions, embargoes and restrictions have been put in place by the government", or pursuing policies that were "contrary to UK foreign policy or UK defence policy". Campaigners from the PSC challenged these statements, arguing that they were unlawful.

What did the Supreme Court say?

Giving the Supreme Court's judgment, Lord Wilson said that the Secretary of State's powers were limited to issuing guidance on the "administration and management" of the scheme - in line with the so-called 'Padfield principles' of public law, which limit the use of discretion in relation to statutory powers.

Statutory guidance cannot be used for purposes which were not within the remit of the original act - in this case, the 2013 Act. Here, the power was to direct how administrators should approach making investment decisions in relation to non-financial considerations, but this does not include the power to direct what investment they should ultimately make. If the government policy was to prevent LGPS funds from divesting in particular industries or countries, this had to be set out in legislation.

Interestingly, Lord Wilson ruled that a claim by the Secretary of State that contributions to the scheme were ultimately funded by the taxpayer was a misleading one. He said: "The fund represents [the scheme members'] money. With respect ... it is not public money".

Here, Lord Wilson makes the point that employee contributions are deducted from employees' income and employer contributions are made "in consideration of the work done by their employees" and are therefore form part of the employee's remuneration package. This suggests that Lord Wilson thought the government's "misconception" that contributions to the LGPS constituted public money may have led the Secretary of State to exceed his powers.

The future of the guidance

The government removed the offending provisions from the guidance in 2017, following the High Court's original finding in favour of the PSC.

The case only went as far as to say that the Secretary of State exceeded his powers and is unable to impose conditions by way of guidance. Instead, these matters have to be set out in legislation. It appears that the government intends to bring in legislation to reflect the principles that had been set out in the guidance.

The judgment does mean that LGPS funds can now actively decide to not invest in or to disinvest from foreign nations or UK defence industries provided the remaining requirements in the guidance are met. However, the requirement to know whether scheme members will support a particular investment decision seems questionable in the context of the administering authorities' quasi-fiduciary duties and will be difficult and impractical for the LGPS to administer in practice.