Recent rulings in the long-running guaranteed minimum pensions equalisation (GMP) litigation should prompt pension schemes to think again about how their forfeiture rules and the statutory time bar in the 1980 Limitation Act can affect a member's claim for underpaid benefits where investigations arise.

Investigating underpaid benefits can be a lengthy process, and so forfeiture and limitation need to be considered at an early stage. If unclaimed or unpaid benefits are automatically forfeited under the scheme rules, the member may no longer be entitled to receive the underpayment by the time the investigation concludes.

The Lloyd's Banking Group rulings including, most recently, by the High Court in November 2020, offered more clarity on the operation of statutory limitation periods. They confirmed that the six-year limitation period under the Limitation Act does not apply to members' claims for arrears of underpaid benefits, including where they were transferred out of a scheme in the past under the cash equivalent legislation.

This is a complex area, and trustees should seek legal advice on the requirements of their scheme rules as well as dealing with underpayments more generally.

Occupational pension scheme rules often contain forfeiture provisions, which say that a member loses their right to benefits if they are unclaimed after a certain period of time - typically six years.

Trustees must consider forfeiture rules at an early stage, and as an integral part of any investigation into underpaid benefits, including for GMP equalisation

The scheme rules will sometimes allow the trustees or the employer to disapply the forfeiture provisions but, in other cases, forfeiture will apply automatically. The exact wording of the rules is important, and can vary considerably between schemes. There is also some debate over whether scheme forfeiture provisions are valid at all, especially in circumstances where they have been introduced later, after any errors began.

This is important, as investigations into pension schemes can sometimes identify that schemes have been underpaying benefits by mistake. Even once discovered, it may take years for the error to be understood and ultimately resolved, during which time members could lose their entitlement to receive any underpayment if an automatic forfeiture rule has kicked in.

Why do underpayments occur?

One particular context in which we have seen schemes underpay benefits for a long time is because they had not properly equalised benefits for men and women - an issue that was brought to the fore by the recent Lloyds Banking Group High Court rulings.

Defined benefit schemes which contracted-out of the earnings-related part of the state pension before April 1997 are required to pay GMPs to members. These are calculated by reference to the state pension age in place before April 1997, which was different for men and women - and so the GMP benefits paid to men and women are by their nature unequal.

Since May 1990, the law has given men and women the right to equal pensions. However, it hadn't always been clear whether and how this applied to GMP benefits. In the Lloyds Banking Group case, the High Court confirmed that members' overall pensions needed to be adjusted to remove the inequality caused by GMPs. This can include making back-payments to members who had received lower pensions than they would have done had their benefits been properly equalised with effect from May 1990.

What can trustees do about this?

Trustees must consider forfeiture rules at an early stage, and as an integral part of any investigation into underpaid benefits, including for GMP equalisation. These investigations can be lengthy, and may be followed by legal proceedings further slowing down the process - for example, if there is a negligence claim against third party administrators or scheme advisers. However, legal mechanisms can be used to stop forfeiture and limitation rules applying, so trustees should consider if this is appropriate and seek legal advice where necessary.

Where does the statutory limitation period fit in?

The Lloyds Banking Group cases also brought clarity to the related issue of whether the statutory provisions on limitation set out in the Limitation Act mean claims for underpaid benefits arising as a result of GMP equalisation are time barred.

The first Lloyds GMP equalisation judgment, in October 2018, confirmed that there is no statutory six-year limitation period in relation to members' claims for arrears of underpaid pension scheme benefits.

While the judges were clear that no statutory time bar applies, schemes should bear in mind that as a decision of the High Court, there is a chance that the original Lloyds decision may yet be appealed. 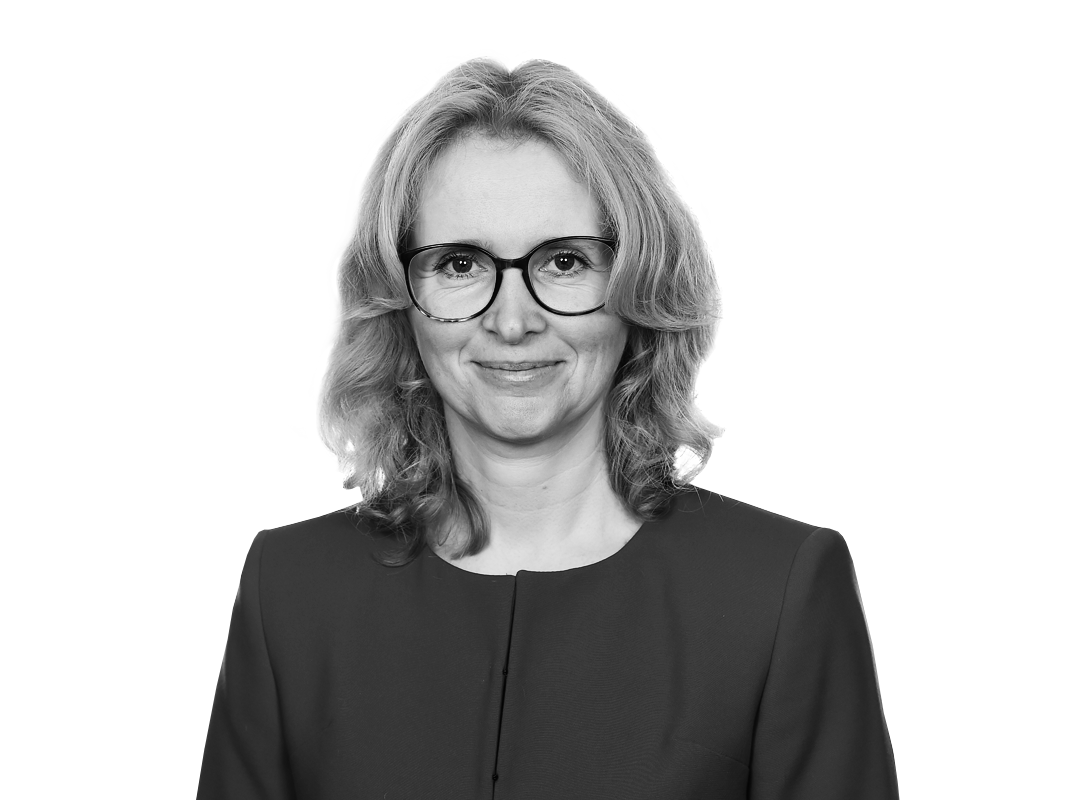 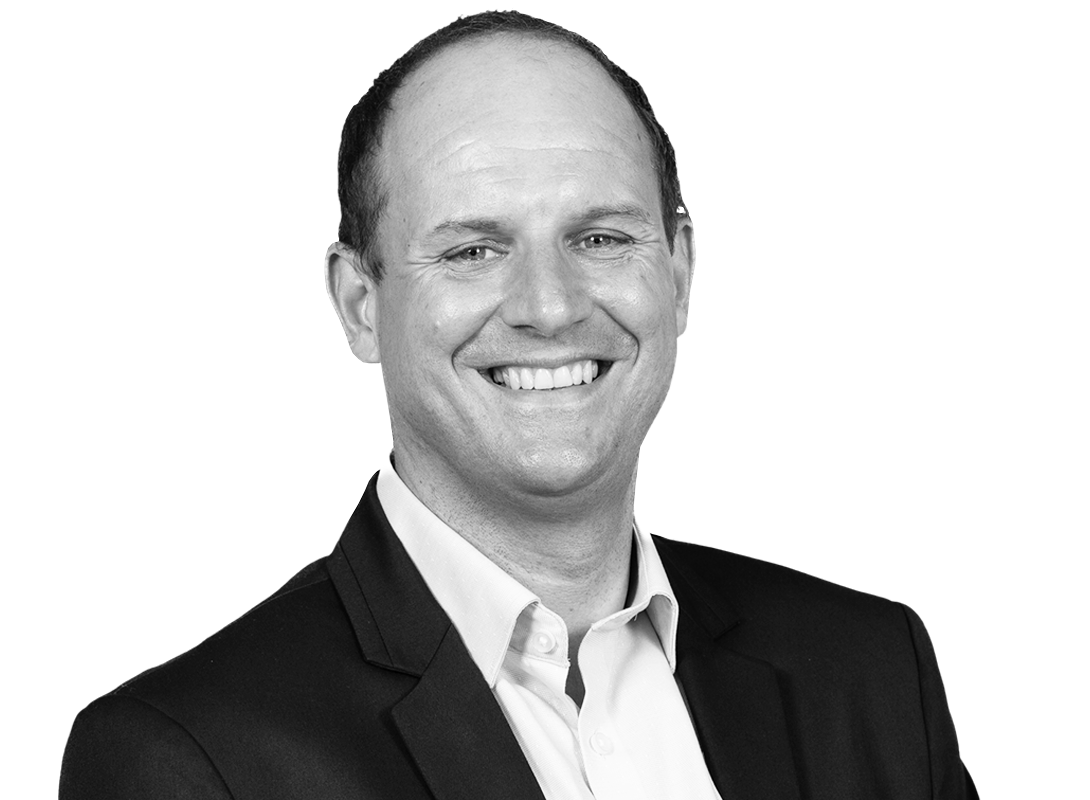