The High Court refused an application made by administrators to sell a development property free from security. The court found that the property valuation produced was insufficient to show market value would be achieved on the sale of the property.

This case involved a failed property development company, Sky Building Limited, which raised money by receiving deposit payments from investors for the purchase of flats in a Newcastle development property. Some of the investors' interests had been protected by registering a notice against the title to the property. The administrators of the company made an application to the court to sell the property free of these interests to facilitate a back-to-back sale of the property to an interested party. Completion of the back-to-back sale was conditional upon the appointment of the administrators and the sale under paragraph 71 of Schedule B1 of the Insolvency Act 1986 removing the investors' interests.

Under paragraph 71, an administrator can make an application to the court for an order to sell a property which is subject to security, other than a floating charge, as if the property were not subject to the security. The court has the discretion to make such an order when it considers the disposal of the property would promote the purpose of the administration and it is right to exercise its discretion.

An order made under paragraph 71 must be subject to a condition that the net proceeds from the disposal of the property are used to discharge the secured debt plus an additional sum, if necessary, to equal the net amount that the court believes would be realised on the disposal of the property at market value. These conditions are necessary to protect what would otherwise be infringements to others' property rights. The "top up" payment acknowledges that a sale by an insolvent company may not produce the amount which would be realised by sale in the open market to a willing purchaser, and to ensure that the relevant secured creditor receives market value, the court must be provided with reliable valuation evidence. Insolvency and Companies Court judge Clive Jones found that it "cannot be right to remove their security from the property when the evidence of value is inadequate".

Accepting that the sale of the property would promote the purpose of the administration, the judge then considered whether the paragraph 71 order would realise market value for the property. A valuation of £600,000 had been obtained by the company but with a potential purchaser in the wings willing to pay £3.45 million, the judge questioned why another purchaser was willing to pay so much more and whether that, in and of itself, was evidence of market value.

Whilst the court did not criticise the valuer's work, as the report made clear its scope limitations and assumptions, the valuation evidence lacked market testing, failed to include a site visit and relied to some degree on information provided by conflicted parties. The report had identified that a "red book" valuation could have been prepared within two to three weeks and with the court sceptical of the urgency asserted by the administrators, the failure to find the time to undertake the "red book" valuation was a relevant concern.

The court placed considerable weight on the interests of the investors where the majority of the investors opposed, and no investor was on record as supporting, the application. Although it was clear the investors' knowledge and understanding of the process was patchy, the effect of an order under paragraph 71 would have the effect of depriving them of the rights they currently enjoyed. If the investors were to enforce their security by way of court order for sale, the sale price would realise for them a far greater return than the 10p in the £ offered by the administrators.

On the basis that he could not be satisfied of market value on the untested evidence before the court and taking into account the objections of the investors, the judge ruled not to exercise his discretion to make an order under paragraph 71.

When making an application under paragraph 71 for an order for sale, administrators would be well advised to obtain a reliable valuation of the property clearly showing the market value of the property in question, even if that valuation is slightly more costly and time-consuming to prepare. If there is sufficient time before an application is heard, obtaining expert evidence should also be considered.

Administrators should also pay close attention to any opposition of creditors when making court applications; look to demonstrate consideration of creditor objections ahead of the application and/or attempt to elicit support from some of the class of opposing creditors. 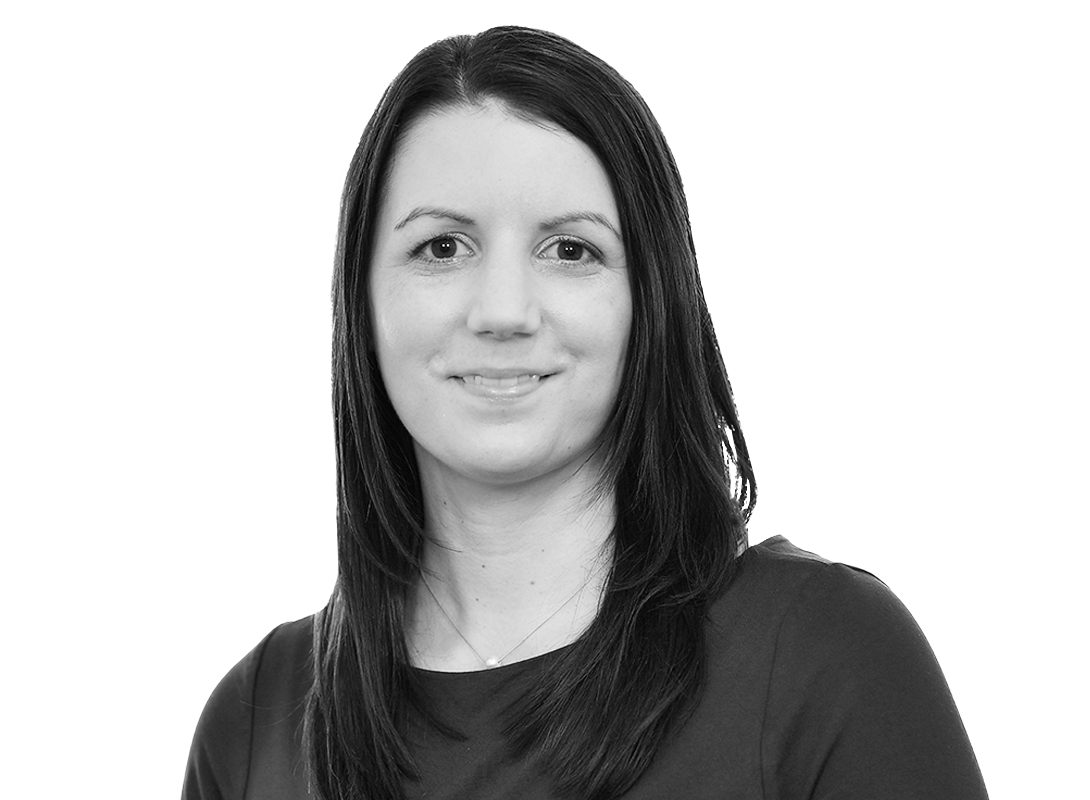