Emergency legislation in France provides for the suspension of legal, regulatory and contractual time limits, as well as time limits for administrative decisions to be made. Buyers may be seeking additional assurances as part of an ongoing transaction, or even considering whether the pandemic triggers a material adverse change (MAC) clause.

Here, we look at some of the ways in which the current circumstances may affect ongoing transactions and transactions that have already been completed.

On 25 March 2020, the French government adopted ordinance no. 2020-306 on the extension of time limits and adaptation of legal procedures during the period of the public health emergency (link to ordinance in French). Article 4 of the ordinance provides for the suspension of legal, regulatory and contractual time limits.

The ordinance covers only the suspension of time limits during a 'reference period' of the duration of the public health emergency plus one month. French law no. 2020-290 dated 23 March retroactively set the period of the public health emergency from 12 March to 24 May, subject to potential prorogation. The ordinance, therefore, only covers time limits expired between 12 March and 24 June.

In the event that the pandemic was considered as a termination cause under a negotiated MAC clause, we believe that this could only be accepted if a materiality threshold on the negative effects imposed on the target company is provided under the share purchase agreement.

Suspension of statutes of limitation for tax and social charges matters

Article 10 of ordinance no. 2020-306 provides for the suspension of statutes of limitation in relation to tax audit matters.

The same provisions apply to French social administration (URSSAF) audit matters under article 4 of ordinance 2020-312, without limiting such provisions to limitations that were to expire by 31 December 2020.

Among other things, these provisions apply to prior approval of foreign investments in France in sensitive sectors (as amended since 1 April 2020 by French décret no. 2019-1590 and a French arrêté dated 31 December 2019.

The French Ministry of Economy and Finance has indicated orally that the departments in charge of these investigations do not contemplate implementing these time limit suspensions for the time being and that they intend to carry out due diligence in the usual legal and regulatory time frames to the extent possible. However, delays should be anticipated as the due diligence process requires the cooperation of several other administrative departments that may be locked down.

In the context of merger control filings, the French Autorité de la Concurrence published a statement on 27 March in relation to the adjustment of its merger control process (link to statement in French). The authority indicated that the timing for due diligence and answers on merger control filings will be suspended as of 12 March until the end of the reference period. However, the authority will do its best efforts to deliver, to the extent possible, its opinions and decisions without delays and without waiting for the expiration of the additional time limits provided under these provisions.

Buyers are likely to prefer adjustment of the purchase price based on completion accounts due to the uncertainty of the current circumstances.

Depending on the circumstances and the involvement of the sellers in the conduct of the business of the target company post-completion, a significant fraction of the consideration may be shifted towards 'earn out'.

Whether the Covid-19 pandemic is a reason to implement a MAC clause will depend on the wording of the clause and, notably, on any exclusions contained in them. The idea remains that these clauses can only be enforced by buyers because of the occurrence of unforeseeable circumstances having a significant adverse effect on the conduct of the business of the target company.

For executed MAC clauses in which a change in market conditions has not been excluded, the reluctance of French courts to approve the enforcement of such clauses should result in the fact that knowledge by the buyers for the past several weeks of the adverse effects of the pandemic will ruin the effectiveness of these clauses.

It is now market practice to exclude the Covid-19 pandemic as a reason for termination of contract for breach of contract. This exclusion is justified as we are now well aware of the negative impact of the pandemic on the economy. In the event that the pandemic was considered as a termination cause under a negotiated MAC clause, we believe that this could only be accepted if a materiality threshold on the negative effects imposed on the target company is provided under the share purchase agreement (SPA).

Force majeure as defined under article 1218 of the French civil code may apply to SPAs and guarantees. However, the enforcement of force majeure to avoid the implementation of an obligation to pay a sum of money is challenged in French doctrine. Force majeure will only exempt the debtor (i.e. the buyer for the payment of the consideration) from its obligation if the event, which is out of the debtor's control, was reasonably unforeseeable at the date of execution of the SPA.

While the pandemic is certainly beyond the debtor's control, the unforeseeable part of the test is more difficult. From now, parties to SPAs executed or to be executed after 12 March, or at least from the first external signs of the French government's response, will not be able to take advantage of unpredictability. In our opinion, it is advisable to provide for a contractual definition of force majeure in ongoing transactions in order to avoid the application of the general definition in the French civil code.

Consequently, hardship does not seem to be particularly relevant as a reason to withdraw from an M&A transaction, except if the transaction relates to sociétés à responsibilité limitée, sociétés en nom collectif and sociétés civiles, which do not fall within the scope of the exclusion.

Undertakings between signing and closing

The current circumstances may lead the buyer to reinforce its control over the conduct of the business of the target company during the interim period between signing and closing.

However, buyers should be careful not to interfere excessively in the conduct of the business of the target company during this interim period so as not to incur too much liability in the event of further difficulties if the conditions precedents are not met and completion does not occur.

Current circumstances are likely to make debt financing more complicated than in the past.

The provisions of any condition precedent related to financing should be considered carefully.

In addition, it may be worth negotiating a condition precedent in relation to the absence of an event of default of the target company regarding its finances. 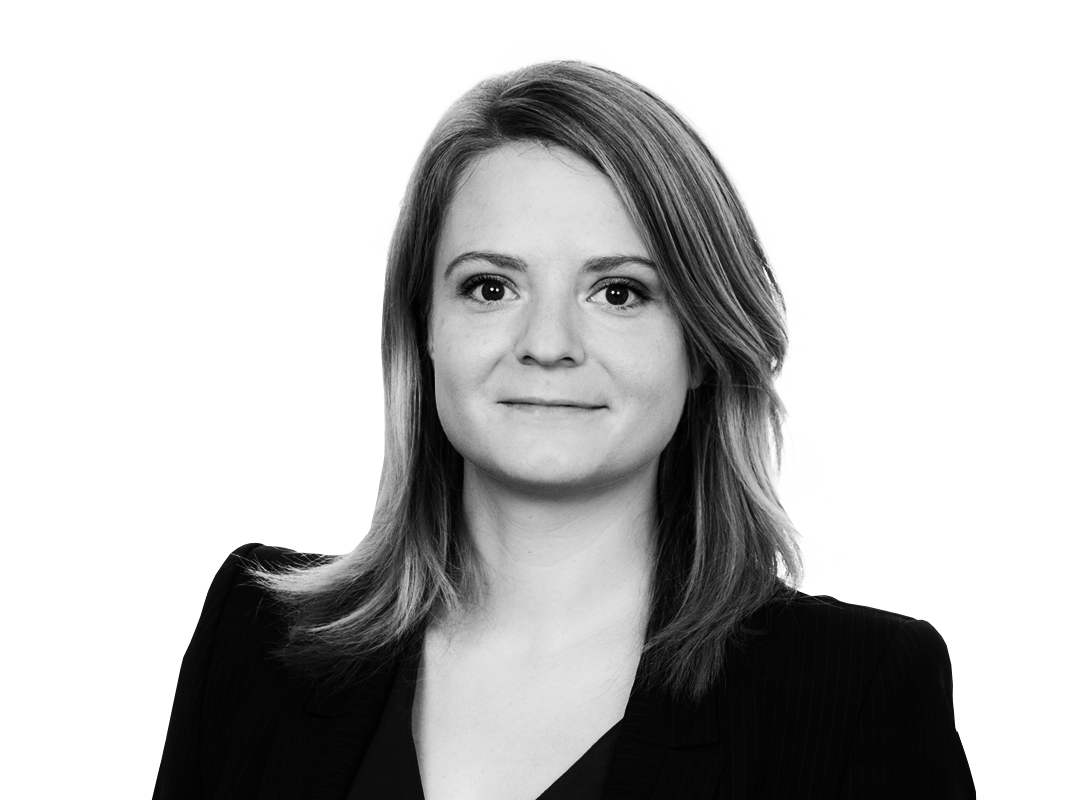 Cloud data transfers and employee monitoring to get CNIL 2022 focus

The arrangements organisations put in place for transferring personal data outside of the EU when using cloud computing services will come under increased scrutiny from the French data protection authority this year, it has confirmed.

A proposed merger of any two of the UK’s four major mobile network operators (MNOs) could receive competition clearance, the country’s telecoms regulator has suggested.

Interest of US buyers in acquiring UK companies grows

Public companies in the UK will continue to attract interest from prospective buyers based in the US in 2022, an expert in public takeovers has predicted.