Enforcement of foreign judgments in Luxembourg

This is quick reference guide offers insight into the operation of Luxembourg’s New Code of Civil Procedure (the NCPC), as well as relevant treaties and conventions that Luxembourg has signed, limitation periods, types of enforceable order, competent courts, pitfalls and much more. 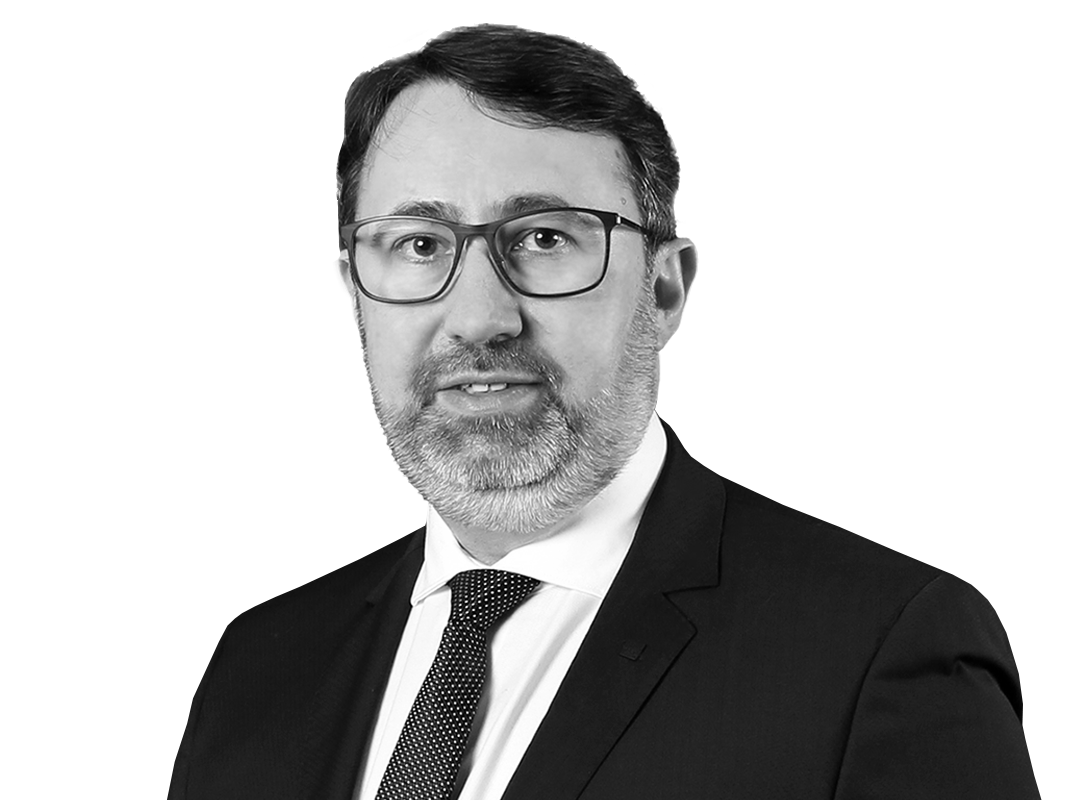