Not properly complying with notice provisions puts entitlement to time and money at risk, and might result in being on the wrong end of a claim for breach of contract or even wrongful termination.

This is part of a series of guides from the specialist infrastructure lawyers at Pinsent Masons. Other guides to follow will address the impact of Covid-19 on managing delay, disruption claims, acceleration, varying the terms of agreement, the differences between civil and common law approaches to construction project claims, and termination and suspension.

Notices serve vital functions for both parties. They give warning. In the context of claims, mark the beginning of evidence gathering and disclosure processes and amicable assessment. In the context of the self-help remedies of suspension, termination and step-in, they provide extremely specific warning of future possible action. In the case of force majeure, they notify of the inability to perform an obligation for which immunity from liability is being asserted. These are all profoundly serious situations and typically construction contracts regulate notification accordingly.

Compliance with form, content, timing and other notice requirements is essential to successful contract management. The issues associated with the Covid-19 pandemic have brought this into sharp focus.

Notices in construction contracts serve a wide range of protective functions including the notification of claims; force majeure; an intention to suspend; an intention to terminate; a notice of dissatisfaction; and several other functions designed to ensure the proper administration of the contract.

Claim notification provisions in construction contracts typically cover a wide range of contractual – and, in some cases, extra-contractual – entitlements to additional time and money. Events and circumstances giving rise to such entitlements include force majeure, change in law, unforeseen physical conditions, variations and a range of other compensable matters.

Compliance with form, content, timing and other notice requirements is essential to successful contract management.

Many construction contracts make the giving of notice of claim a pre-condition to the entitlement to claim additional time or money; so that if notice is not given within a specified time limit from the event or circumstance giving rise to the claim then the right to claim is lost. This commonly gives rise to disputes as to entitlement; where the focus all too often is on whether the notice was procedurally compliant, as opposed to the parties engaging to resolve the substance of the claim, which may be perfectly good.

The giving of notices to suspend or terminate is required in order to be entitled to exercise that contractual right. If the specified notice period is not complied with, or the notice is not given in accordance with the form and prescribed method under the contract, the notice may be considered invalid. The issue of manner and form non-compliance can give rise to arguments that the subsequent exercise of the right to suspend or terminate was equally invalid. In common law jurisdictions, this might be taken to be a repudiatory breach entitling the other party to terminate - turning the tables and exposing the party that failed to give proper notice to significant damages.

Construction contracts will usually prescribe a common method for the giving of notices. It will normally require notices to be given in writing and prescribe the accepted methods of delivery - post, courier, fax, email etc. - as well as when the notice will be deemed to have occurred depending on the mode of delivery used.

When giving notice, it is important to be aware of and comply with these requirements to avoid arguments later that valid notice has not been given. For more information on the practicalities of giving notice and delivery, see our Out-Law guide to notice provisions in construction contracts.

Timing of your notice

Contractual provisions providing for additional time and payment will often require that notice be given within a set period from when the contractor became aware - or ought to have been aware - of the event or circumstance giving rise to the claim.

It is therefore important to put appropriate project controls in place to identify events which may give rise to additional time or money during the project, to ensure that this triggers the giving of notice within the prescribed period. One way to do this is by including risk registers in weekly or monthly reporting functions, which are designed to pick up risk events early on so that notice can then be given in the prescribed form under the contract in time.

Contents and frequency of notices

It is important to check whether the contract calls for a particular form of notice. If it does, that form should be followed.

When dealing with claims for additional time or payment and the invoking of immunity from liability for non-performance - for example, under a force majeure clause - it is best for the notice to state that it is intended to notify a claim or seek immunity. The notice should also provide as much information as possible about the event giving rise to the claim. It would also be best to state the clauses under which the claim is being made.

If the contract does not contain prescriptive requirements as to the form and contents of the notice, some leeway will generally be given to the contractor given the harsh consequences of failing to notify the claim. In a 2014 case between a contractor and the attorney general for Gibraltar, the English High Court confirmed that the broad test under English law is that the notice must be recognisable as a claim.

Where the effects of an event, like Covid-19, might give rise to different entitlements or immunities under the contract, or even at law, it is important to ensure that the notice is drafted broadly to capture those different causes of action or doctrines of immunity in order to reduce arguments that the notice is not broad enough to cover the relief that may ultimately be sought.

Covid-19 may continue to impact in future, with possibility of future unplanned lockdowns giving rise to fresh delay and claims for further additional payment. In those circumstances, parties should give fresh notice to avoid arguments as to whether notice has properly been given. 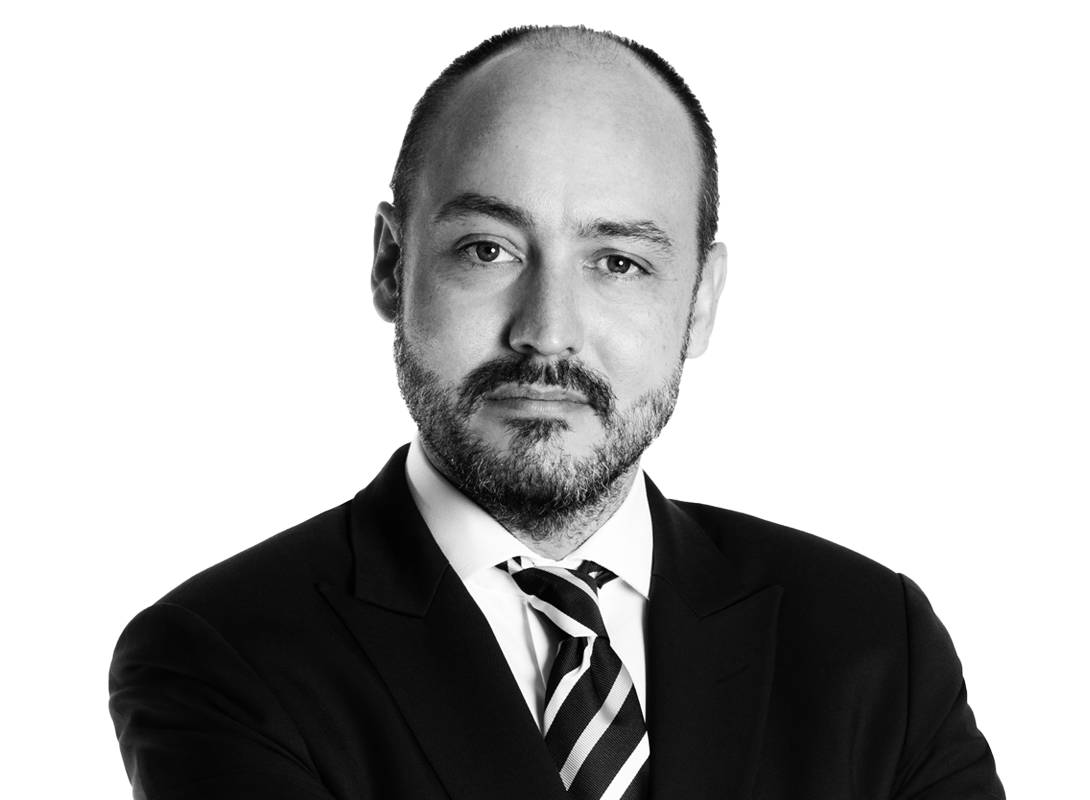