Letters of intent in construction

In a perfect world employers and contractors, and contractors and subcontractors, would finalise all aspects of their deal and record it in a written, signed contract before any work was performed or expenditure incurred.

In reality, however, the parties are often under commercial pressure to commence works or preparatory works as soon as possible and turn to a 'letter of intent' while they continue to negotiate the full contract. In some cases, no formal contract will ever be concluded.

Proceeding under a letter of intent (LOI) can allow the parties to get a head start on the construction programme in a number of useful ways, allowing them to begin to instruct subcontractors or begin the design process. However, they give rise to risks on both sides.

Some LOIs create binding obligations on the parties and some do not, depending on the circumstances and the drafting. Parties may not get around to replacing the LOI with a formal contract, and if disputes arise they will need to resolve the issue of what kind of legal obligation has been created - if any - and what rights it gives each party.

What is a letter of intent?

The term 'letter of intent' does not have a technical legal meaning and is used to describe all sorts of contracts. It is typically used to describe a letter from an employer to a contractor (or from a main contractor to a subcontractor) indicating the employer's intention to enter into a formal written contract for works described in the letter, and asking the contractor to begin those works before the formal contract is executed. While an LOI may come in many forms, it is essentially a communication expressing an intention to enter into a contract at a future date.

Typically an LOI will operate in one of three ways:

For simplicity, we will refer to these three types of LOI as Type A, B and C respectively. Which category an LOI falls into will often be something that is only decided by a court.

There are a number of elements that must be in place in order for a legally binding contract to be created. These include:

Where there is doubt about whether or not a binding contract has been created, the courts will look to see if all of these elements are present.

LOI type A: no contract

The effect of a Type A LOI is to authorise the contractor to carry out work. However as there is no formal contract, the contractor will at best only be paid on a 'quantum meruit' basis, that is a reasonable payment for the work done. The contractor can stop the work at any time without notice and the employer can also call for the work to be stopped at any time without notice. The employer will not be able to counterclaim for breach of contract in the case of delay or defective work because there is no contract, although defects may be taken into account when assessing what the work is worth.

There are relatively few cases concluding that an LOI is of this type, as the courts will usually try and establish a contract from the letter on the basis of the presumed intentions of the parties. However, to do so it must be objectively clear that the parties were agreed both on those matters which the parties themselves considered necessary, and those matters which are objectively necessary to form a contract. There will be no contract, and the LOI will be of Type A, if:

Type B LOI: interim contracts whose terms fall short of the terms of an intended final contract

The main issue will usually be whether the interim contract has been replaced by a full contract, especially if the LOI is expressed as expiring on a set date and the parties ignore the expiry and continue to perform the contract. It is often tempting simply to carry on with the work, but if agreed caps are exceeded there is a risk that there will be no entitlement to payment. Further, LOIs will not usually provide for issues dealt with in full contracts such as variations, extensions of time and defects.

Conversely, there is also a risk that if the parties carry on beyond the expiry date they may be taken to have entered into the full binding contract that they have been negotiating. The courts may find that by their behaviour the parties have waived any provisions about the full contract not becoming binding until it has been signed.

If an interim contract is in place it is important that the parties do not lose focus on concluding contractual negotiations.

The proper interpretation of a Type C LOI is that it is a contract which has been created on the terms intended by the parties for incorporation into a final contract, even though no formal written contract has been executed. Depending on the facts, the parties may be held to have entered into an interim contract on the terms of the final one, pending its execution, or to have agreed to dispense with formal execution altogether.

The courts recognise that parties may simply fail to execute a final, formal agreement. Therefore where the LOI indicates an intention to contract on standard terms, the contractor starts work on the basis of the letter and only final execution is outstanding, the court is likely to conclude that the parties have entered into a contract which incorporates those standard terms.

This will be regardless of the absence of an executed contract, the use of future tense in the LOI or the fact that the parties had failed to agree final terms which the court regards as immaterial.

However, the LOI cannot be categorised as Type C if any of the following factors apply:

Tips on drafting letters of intent

A letter of intent will always be the poor relation of a carefully negotiated and documented contract. However in the time critical construction environment there will continue to be a place for LOIs, and so it is important to make sure that they comply with a simple checklist of requirements designed to avoid ambiguity and open-endedness. LOIs need to be monitored and managed - expiry and renewal dates should be recorded, watched and met, expenditure and liability limits closely monitored and any renewal or extension letters prepared in good time. Better still - replace an LOI with a fully-formed, written contract as soon as possible. 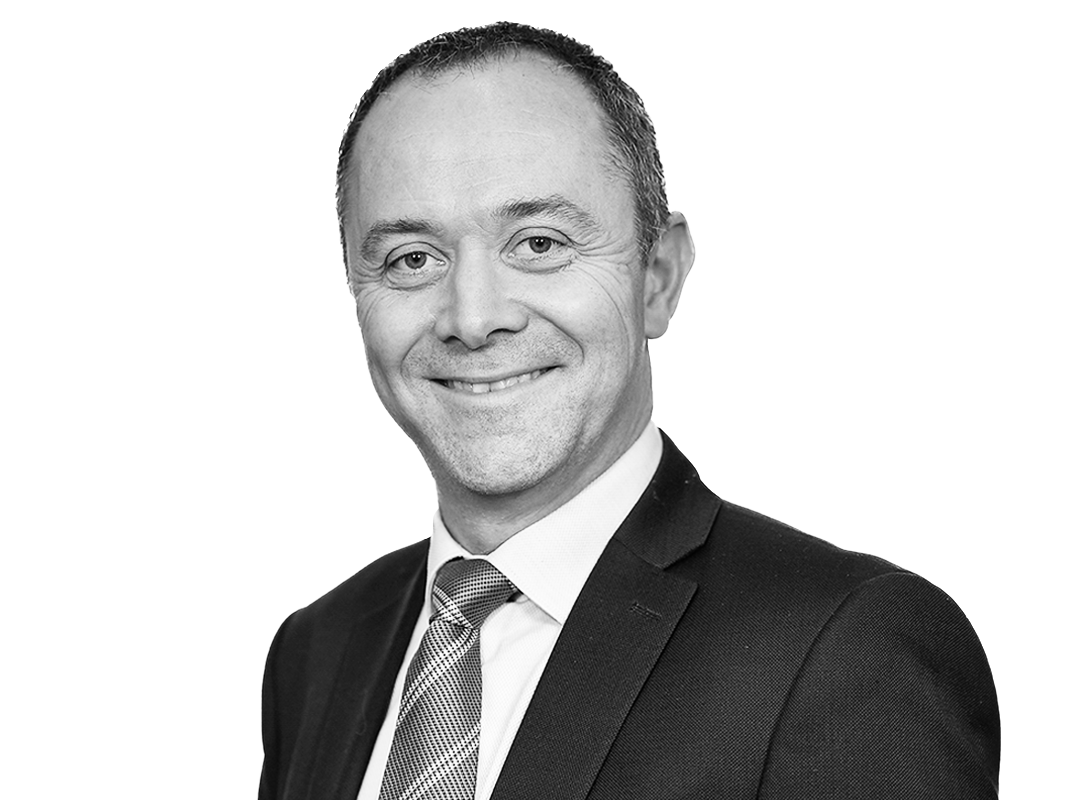