This guide was last updated in October 2018

The Alliance Contract is the last outstanding piece from the fourth edition of the standard form New Engineering Contracts produced by the Institution of Civil Engineers, following the publication of the rest of the NEC4 suite in June 2017. It is effectively a 'design and build' form, intended for the delivery of long-term, complex infrastructure programmes where the volume of work justifies full investment from the client in the processes and fostering the long-term relationships necessary to deliver a successful project.

Contractors on both the demand and supply side are likely to have an interest in understanding this form and how it works. It marks a genuine move away from transactional relationships to long-term collaborative ones at least at tier 1 of the supply chain.

The Alliance Contract is unusual in that it relies on the establishment of a complex governance regime, similar to what might exist to regulate the relationship between unincorporated joint venture parties. It does not, however, create a 'joint venture' in the way typically encountered between contracting entities.

The main roles in the alliance are:

How the alliance model works

The Alliance Contract is a multi-party contract, under which the alliance delivery team all signs up to a single set of terms. The idea is that all parties in the alliance share the risk of the success or failure of the project.

Delivering the project in accordance with the scope remains a central obligation, as it does under all other NEC contracts. The other main responsibilities of the alliance members are:

Whilst all NEC contracts require the parties to act in a spirit of mutual trust and co-operation, the wording of the Alliance Contract goes much further by defining the extent of interdependency that the alliance expects of its members. This requires the tier 1 supply chain to adopt a wholly different approach to that which they may be accustomed.

The implementation plan combines the governing documents and operating rules of the alliance. These cover the management structure of the alliance, the roles and responsibilities of each alliance member, delegations by the alliance board and, crucially, the common systems and processes that are to be adopted for the operation of the alliance.

The pricing structure of the alliance

The alliance contract form is effectively a reimbursable contract, equivalent to NEC option E, overlaid with a performance regime which consists of targets for meeting alliance objectives set out in a performance table. There are no main options A-F as in the ECC. There are a limited number of secondary option X clauses.

Incentivisation under the alliance contract works as follows:

The client's cost schedule is not part of the alliance contract as the schedule of cost components is. Presumably, this will have to be developed by the client with some careful preparation.

One of the main selling points of the Alliance Contract at consultation stage was that it placed limited risk on the supply chain, with most risk being shared in agreed portions. However, there are only eight compensation events, as opposed to 21 under the standard ECC Option E.

The idea behind compensation events is to enable the alliance to be compensated if they occur. They cover circumstances where the client or alliance board do not allow access when stated; changes to scope; suspension by the client; notification of a correction to an assumption which the alliance manager stated about a compensation event; and any others stated in the contract data.

The final compensation event is 'force majeure', which is invariably deleted by employers. However, if it is retained, it is worth focussing on the subtle differences between the alliance force majeure event and that typically contained in ECC Option E. The new wording reinforces the general approach that risks under the alliance contract are carried by the alliance as a whole. For example, to qualify, the event must have been something which the alliance could not prevent, rather than any specific member of it. It must also be such an event that "people or organisations experienced in works similar to the works would have judged at the contract date to have such a small chance of occurring…".

Crucially, weather events and site conditions are not considered compensation events. The alliance contract guidance anticipates that "members of the alliance share the majority of the risk and reward under the contract through the performance measurement process". Such events, where they occur, will continue to incur defined cost plus fee. However, since they are not compensation events their occurrence will not result in the adjustment of the budget, completion date or performance table. Such events could therefore adversely impact pain-gain.

The Alliance Contract adopts a unique approach to risk allocation. It loosely follows the ECC format, with a split into the client's liabilities and the partners' liabilities. Liabilities that do not fall into either category are classed as "other liabilities".

Partner's liabilities are third party claims arising from the partner providing the works or resulting from an intentional act or omission not to comply with the conditions of contract. In addition, individual partners are liable for breaches of third party intellectual property rights; death or bodily injury to employees of the partner; and any other liabilities stated in the contract data.

Crucially, certain risks that fall on the client under the ECC are now carried by the alliance as an alliance cost, unless that cost is recoverable through insurance. These include fault in the client's design; loss or damage to plant and materials in the client's possession; and 'specified perils'-type risks such as loss or damage to the works plants and materials caused by war, strikes and radioactive contamination.

What happens if things go wrong?

Successful alliancing depends on all partners pulling their weight. The Alliance Contract therefore includes processes for where a partner is in breach, and allows other members to vote an offending partner out of the alliance. Breach of contract can ultimately lead to termination, as the contract also includes termination for fault provisions.

In keeping with the ethos of shared risk, the contract includes a 'no blame no claim' provision which encourages parties to avoid adopting adversarial positions.

The alliance board should play a significant role in resolving disputes. An independent expert can be called on to give a non-binding opinion, and senior representatives must play an active role (supported by mediation if agreed).

The contract recognises that the statutory right to adjudicate cannot be excluded but, unlike in other NEC forms, does not facilitate adjudication by way of any extended contractual provisions. The expectation is that the Scheme for Construction Contracts would apply. 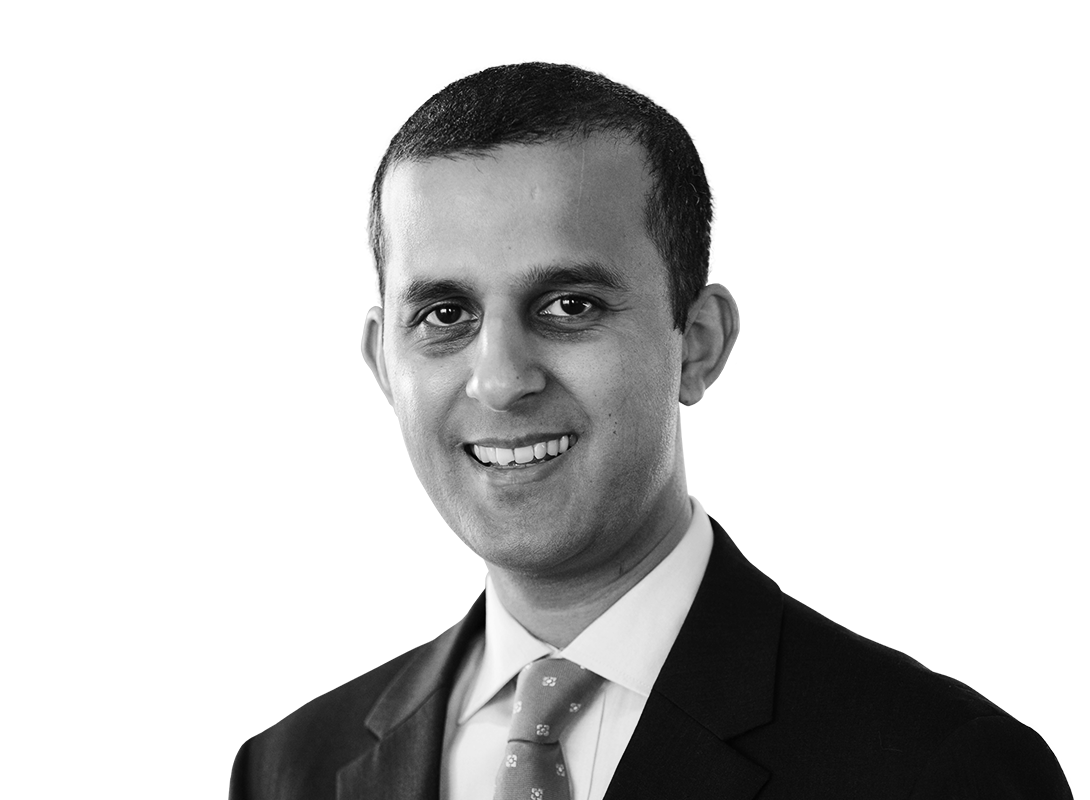