In this guide, we look at the obligations placed on product suppliers independently of regulatory legislation. These obligations arise from:

When a supplier and a customer make a contract for the supply of goods, they may include a variety of express terms verbally and/or in writing. These are usually found in the correspondence surrounding an order for goods: the purchase order, order acknowledgement and, potentially, in any supply agreement which is in place between the parties.

It is good practice for both the purchaser and the supplier to try and include terms within these documents which protect their respective positions.

The supplier will typically define its obligations for the performance of the products with reference to its designed capabilities, and will also seek to place an upper limit on its liability if things go wrong. The customer, by contrast, will seek to broaden out the responsibility of the supplier. It will probably require that the goods comply with any description and design which has been put forward in the course of the discussions, and will also normally require that the products will be suitable for any purpose which the customer might reasonably put them to.

Typically, the customer (assuming it is a business) will at least seek to preserve the obligations imposed by the 1979 Sale of Goods Act, as set out below. Consumers will normally accept the supplier's standard terms subject to protections granted by the 2015 Consumer Protection Act. Here we are more concerned about business to business relationships

Whether or not a contract is made on the terms of the supplier or the customer will typically depend on:

If the contract is not made on terms which modify the general law in favour of one side or the other, it is usually because neither party has been sufficiently careful to incorporate its own terms and conditions into the contract or has been unable to do so because of bargaining power issues. In this scenario, the contract will normally incorporate some implied terms.

Implied terms were developed by the courts in the 19th century to reflect the unexpressed intentions of parties in contracts for the supply of goods. These can now be found in sections 12 to 15 of the 1979 Sale of Goods Act (the Act).

We will not deal in any detail with section 12 (implied terms as to ownership); section 13 (implied terms as to compliance with any description applied to the product); and section 15 (implied term that goods sold by reference to a sample must be of the same quality of the sample). Instead, we will focus on the two terms set out in section 14: that the goods are of satisfactory quality; and/or that the goods are fit for a particular purpose which has been made known by the purchaser to the supplier prior to the making of the contract.

The Act sets out the general standard of quality for goods at section 14(2). In general terms, the goods supplied must be such that a reasonable person would regard their performance, finish, durability, safety etc. as acceptable, taking into account the circumstances surrounding the sale including price, statements about them and their normal use.

Fitness for a particular purpose

If, however, a buyer intends to use goods for a special purpose beyond the ones which those kinds of goods are normally used for, it is important to tell the seller about it. This is because section 14(3) of the Act creates an additional implied term.

If the buyer tells the seller what it intends to use the product for, and the seller does not indicate that that use is not supported or appropriate, then the buyer is entitled to assume that the goods are suitable for that use. If they turn out to be unsuitable, then the buyer will be able to recover damages from the seller equal to the amount of any loss it suffers as a result.

The only exception is where the buyer should have known that the seller was not in a position to provide advice about that use, or that the purchaser itself was in a better position to know whether or not the product would be suitable.

In the event that the goods supplied do not meet either the express or implied terms of the contract, then damages can be recovered. This is because the supplier will have supplied goods which are in breach of its contract with the customer. The customer will be entitled to recover from the supplier an amount of money which will compensate the customer for any losses which it has suffered.

Recoverable losses only include those which are of a kind which were not unexpected in light of what the seller knew, before the sale, of the intended and/or normal uses to be made of those products. For example, losses caused due to project delays as a result of faulty products having to be removed from a building and replaced would, in principle, be recoverable. So too would the cost of removing the faulty products and purchasing and installing a replacement.

The law of contract leaves some damage caused by unsafe products without a remedy. If a purchaser bought a product which caused physical or financial injury or loss, then it would be able to recover that loss for breach of contract provided that this was not prevented by the contract. However, the law of contract provides no remedies if the product causes damage or injury to somebody who has not purchased it, for example a tenant in a building which had incorporated the product or an employee using a hand tool purchased by his or her employer.

This problem was considered, and solved, by the House of Lords in its role as the UK's highest appeal court in 1932, in the famous case of Donoghue v Stephenson. Donoghue consumed some ginger beer bought for her by a friend in a cafe in Paisley. Having consumed some of the bottle, she poured the rest into a glass and the remains of a snail in a state of decomposition fell from the bottle into the glass. Donoghue later suffered gastroenteritis as a result.

Donoghue had no contract with anyone in this case. However, she suffered injury as a result of the ginger beer being defective. In response, the House of Lords shaped the modern law of  negligence. They held that  everyone owed a duty to take reasonable care to avoid acts or omissions which could reasonably be foreseen as likely to injure their "neighbour". A neighbour, in these circumstances, is any person who is so closely and directly affected by a person's act that he or she ought reasonably to have them in mind when undertaking the act.

For our purposes, a manufacturer of products owes a duty to any person who could reasonably be foreseen as likely to use or be affected by the product to take reasonable care to try to avoid such people being injured by the product in any reasonably foreseeable way. The duty to avoid negligence is a general one, so it also applies to others whose actions might interfere with the safety of a product; for example, a wholesaler who damages the product while it is stored or who fails to pass on important guidelines for safe use.

The obligation to avoid causing injury also requires those to whom the duty applies to seek to avoid foreseeable damage to property by the product. However, for policy reasons, the law has developed so that recovery of damages in negligence can only be made for damage which has a physical origin. In practice, this means that damages for injury or damage to property can be recovered, but the loss of the defective product itself or damage represented by a financial loss not accompanied by any physical damage to the property of the owner are not recoverable.

It is also important to remember that, if exercising reasonable care would have prevented the injury, then the manufacturer would not be liable and there would be no compensation to the injured party.

Since the development of the 1987 Consumer Protection Act, the law of negligence has become less important in respect of injury or damage caused to private individuals by products. 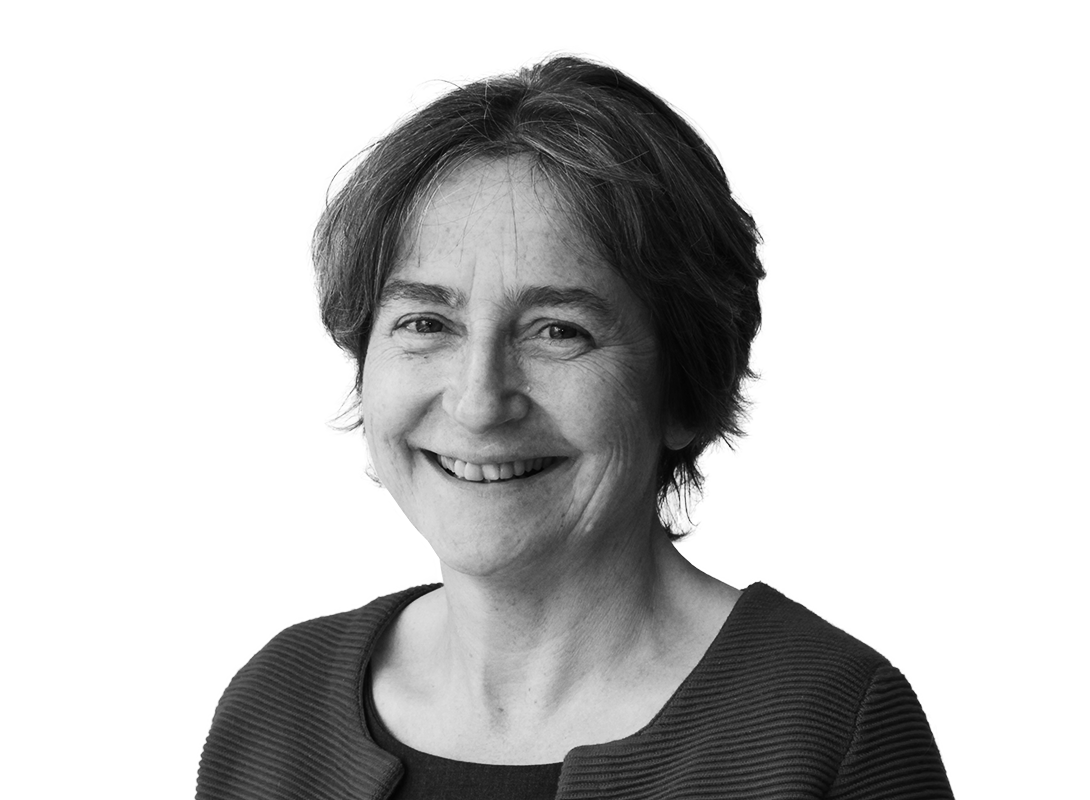 The UK Financial Conduct Authority (FCA) has launched its own consultation on proposed rules for pensions dashboards, relevant to the providers that it regulates.