Projects: delay and cost claims under common and civil law

The pandemic has had a significant impact on projects all over the world, resulting in substantial delays and increased costs for the completion of these projects.

This is part of a series of guides on the impact of Covid-19 on construction projects from the specialist infrastructure lawyers at Pinsent Masons.

Common law and civil law jurisdictions may approach claims that arise as a result of the pandemic differently. An understanding of how the governing law of the contract deals with these claims is of crucial importance to both contractors and employers in order for them to ensure that their rights are protected.

The starting point in any jurisdiction is the contract between the parties. The contract will set out the various rights and obligations of the parties as well as any remedies available to them that may arise as a result of the pandemic. The applicable law should then be considered, as it may supplement or otherwise impact what the contract says.

In contracts governed by common law systems, such as English law or South African law, any remedies in relation to force majeure that are available to the parties are likely to be covered by the contract. 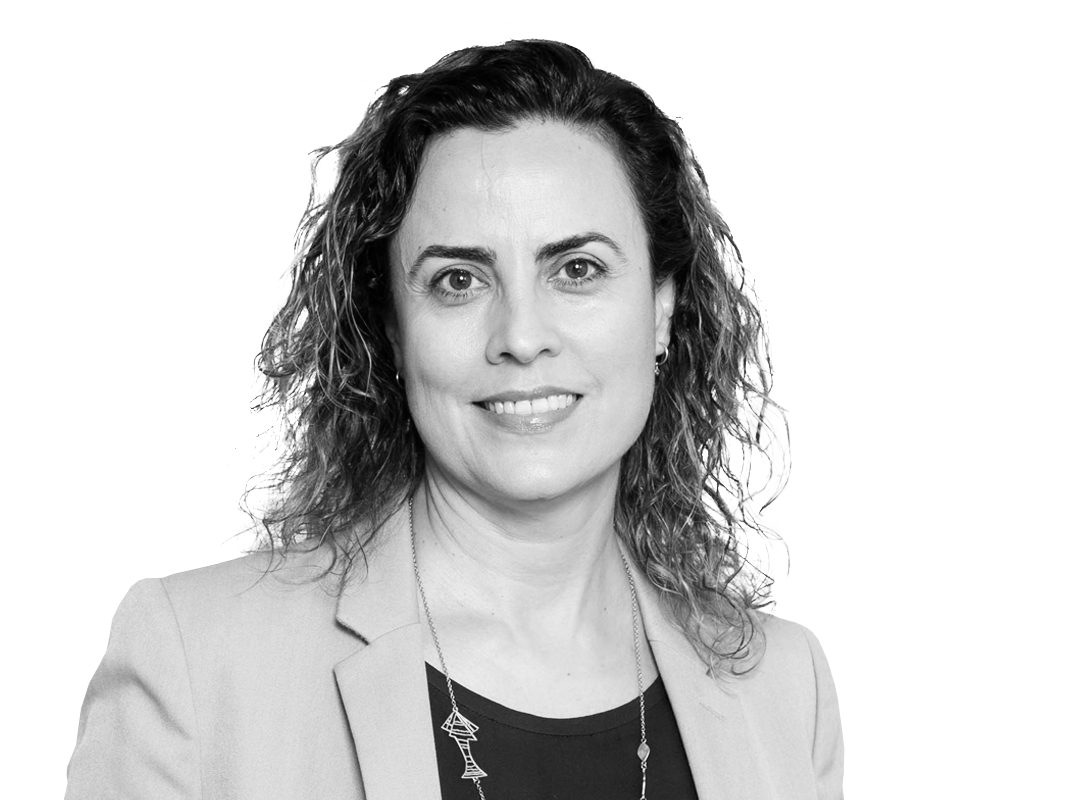 In civil law jurisdictions, the Covid-19 pandemic is likely to give the contractors an excuse for late performance, and therefore a defence against the application of liquidated damages by the employer, as a matter of law.

There are very few exceptions to this general principle, mainly the prevention principle and the principle of frustration and impossibility of performance, which we covered in a previous guide. The circumstances in which these remedies arise, and the scope of the relief that they provide, is very different to the force majeure principle that appears in civil law systems.

Contractors seeking relief from the impact of Covid-19 may be able to rely on a change in law contractual provision. The pandemic has generated numerous legislative measures in countries around the world. If the delay can be linked to one of these legislative measures, this may give the contractor relief in relation to its time obligations which it might not otherwise have.

The position is different in civil law systems, where force majeure is generally recognised as an event that excuses parties from performance of their contractual obligations. For example, the Spanish Civil Code refers to events of force majeure as events that were not possible to foresee or, if they could be foreseen, that could not be avoided. In these circumstances, the Civil Code states that a party will not be responsible for those events, unless expressly required by law or under the contract. This general principle has been further expanded and regulated by the courts.

In these jurisdictions, the Covid-19 pandemic is likely to give the contractors an excuse for late performance, and therefore a defence against the application of liquidated damages by the employer, as a matter of law. The likely period of 'excuse' for late performance will be a matter of fact and degree. The contractor will need to show the impact by reference to project records, making it very important for the site team to monitor and document the situation.

Force majeure may also give the employer an excuse for late performance in relation to payments, provided it can show that the event has had a specific and tangible effect on its source of financing; or in relation to its obligations to approve designs or give access to the site, if its team has been prevented from normal progress due to the pandemic. These scenarios are in turn likely to entitle the contractor to request an extension of time.

Express contractual provisions regulating responsibility for force majeure events are likely to take precedent over any applicable force majeure provision in the civil code. For example, the Spanish Civil Code expressly states that it applies except to the extent that a specific law or contract provides otherwise. The regulation of force majeure in each jurisdiction, the exact wording of the contract and the facts would have to be considered on a case-by-case basis to determine the relationship between the legal and contractual regimes.

Again, change in law provisions should be considered, as they may give additional relief.

A variety of money claims, for additional costs or damages, may arise on projects as a result of the Covid-19 pandemic. We have previously discussed the costs associated with project acceleration; and disruption claims.

Common law and civil law systems differ in how they approach these claims.

The position under common law systems is similar to the position in relation to time claims. Generally speaking, an entitlement to claim additional costs incurred as a result of the Covid-19 pandemic will only arise if it is provided for in the contract.

An exception arises where any act of the other party in relation to the pandemic may be considered a 'breach of contract', and that breach gives rise to additional costs or damages. For example, in relation to 'constructive acceleration', if the contractor can show that an extension of time was justified and that it had to take the decision to accelerate as a result of the employer's failure to operate the contract effectively and grant an extension of time, then costs caused as a result of those acceleration methods may be recoverable as damages. 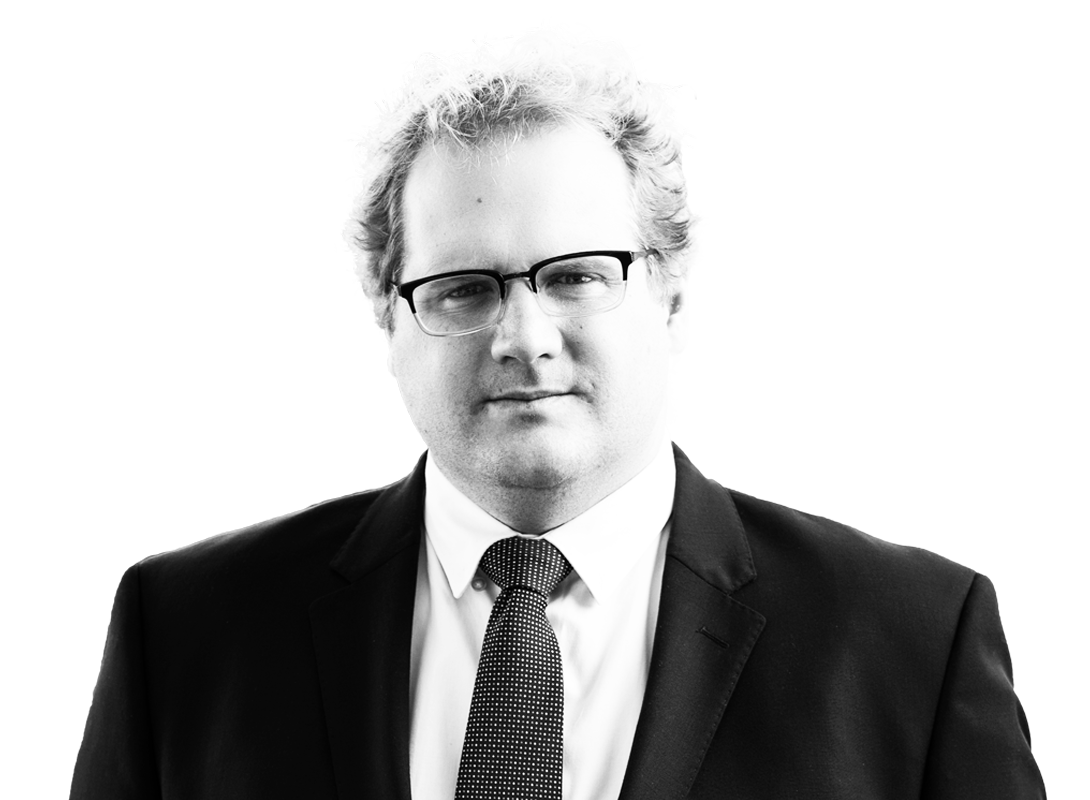 In England and South Africa, the obligation to mitigate applies as a common law principle adopted in the measure of loss: the failure to reasonably mitigate losses will be taken into consideration in the ultimate measure of loss or damage, which is applicable to all monetary claims.

Again, the contract should be checked for change in law provisions, as these may allow a contractor to claim costs if specific legislative measures enacted as a result of the pandemic have caused additional costs. The success of a change in law claim will depend on the specific facts, and how the additional costs arise and are presented.

Civil law systems may provide for additional remedies in relation to costs as a matter of law. These should be borne in mind when raising claims for additional cost as a result of the pandemic.

As with common law systems, the starting point for costs claims will be what is provided for in the contract. If there are no express provisions, the breach of contract argument applicable in 'constructive acceleration' causes may also be available in civil law systems. The obligation of 'good faith' contained in certain civil codes may provide a further legal basis here, if the contractor can show that it informed the employer of the impact suffered, the need to accelerate at the employer's cost if the employer intends to enforce the original completion date, and the estimated cost of such acceleration.

Change in law claims may also arise, and can be relied on where the contract contemplates cost claims for changes in law. These would be subject to the same need to show that the costs are the result of the specific legislative measures relied on.

Finally, the main difference from a common law system is that a number of civil law systems also recognise the possibility of reducing an excessively onerous obligation or of restoring the 'lost' economic balance of the contract, where either of these was caused by unforeseen circumstances. The French legal system refers to this as the doctrine of 'imprévision' which, since 2016, has been governed by the French Civil Code. The UAE Civil Code contains similar provisions, allowing a judge or arbitrator to reduce an onerous obligation to a reasonable level if an unforeseen exceptional circumstance has made that obligation become excessively onerous and the person with the obligation is threatened with "grave loss".

Requirements specific to each legal system will need to be met before such provisions apply, and these should be checked in detail. In some cases, the test is quite high.

Regardless of the applicable type of law, any time and costs claimed have to be traceable to or linked to the event relied on as basis for the entitlement. The necessary link between cause and effect cannot be underestimated even in the context of an event as seemingly obvious as the Covid-19 pandemic.

Parties to a construction contract are required to mitigate any damages or loss arising from the Covid-19 pandemic as far as possible.

In common law systems – and certainly in England and South Africa – there is an obligation to mitigate. A similar obligation also applies in civil law. The difference is in the origin of the obligation.

In both systems, the exact scope of the obligation to mitigate will be defined by reference to the specific facts, the cost of the mitigation measures when referenced against the potential loss, the market conditions, etc. Best practice when putting forward a claim is to show that mitigation measures have been considered.

The standard of proof is the level or degree of proof that the judge or arbitrator will require in relation to causation and quantum if a claim was brought before them.

In common law jurisdictions, the standard of proof that has to be met is the balance of probabilities: that is, that it is more likely than not that the delay or cost has been caused by the event relied on. In most civil law jurisdictions, there is no defined standard and judges and arbitrators have more discretion, which may lead to a stricter standard than that applicable under common law.

In international arbitration, even if civil law applies, arbitrators may be influenced by the common law standard and, if the underlying legal system gives them that discretion, they may apply a 'balance of probabilities' approach.