Share via email
Share via linkedin Share via twitter Share via facebook Share via whatsapp Share via print
Claims for prolongation costs are a type of financial claim made by contractors in respect of late running projects. They typically include claims for the cost of time related resources such as site management, site accommodation and key items of plant and machinery. These kinds of resources are referred to as 'preliminaries' because historically they were listed at the beginning of bills of quantities.

A contractor's prolongation claim may also include claims by its subcontractors for prolongation costs where they have also been delayed by the same matters.

The basis of claims

Prolongation costs are frequently claimed as part of wider 'loss and expense' claims comprising other heads of claim such as disruption, increased costs, interest/finance charges and overheads and profit claims.

The major standard form contracts all contain terms whereby a contractor can recover these costs. In broad terms, they provide for the recovery of costs which may otherwise have formed a claim for breach contract – where an employer has, say, wrongly prevented a contractor from completing on time – or where an event has occurred that has delayed the works and the parties have agreed that the employer has contractual responsibility for it. Care is required to ensure that all contractual requirements are followed.

In the ordinary course of things, to succeed in a claim for recovery of prolongation costs, it is necessary for a contractor to establish that:

Depending on the relevant contract terms, a common misconception is that an award of an extension of time automatically gives rise to recovery of prolongation costs. However, in say a JCT type scenario, extensions of time and prolongation costs are independent: the former provides relief from liquidated damages whilst the latter permits the recovery of costs that would not otherwise have been incurred. Particular difficulties arise in the context of concurrency where the contractor would, arguably, have incurred those costs in any event because of its own delays. In such a case, in the English courts the contractor would usually be awarded an extension of time where the employer had caused critical delay to the completion of the works but not payment of any additional costs. In Scotland however, it may be possible to apportion the costs between delay events.

As a matter of good practice, and subject to any contractual provisions to the contrary, contractors can improve their prospects of recovery by taking the following points into account:

Prolongation claims are usually based on actual costs. Therefore, it is necessary to claim the actual costs incurred rather than, for example, an average weekly rate derived from the preliminaries figure included in the contract sum.  The latter approach is easier to establish as a starting point but it does not give the contractor his 'actual loss' in the period of delay.

Costs from the relevant period

Claims should also be based on the actual costs incurred during the period when the delay event occurred rather than the period of project overrun. If the claim is put on the latter basis that may result in the contractor under claiming since the resources at the end of the project will typically be lower than when the critical delay occurred.

The importance of notices

Most contracts require formal notices for events which have a potential to impact time or cost. If those notices are conditions precedent then an entitlement may be lost if notices are not served. Therefore, notices should be issued to safeguard any entitlement and notwithstanding other commercial dialogue.

Early engagement in respect of events which have the potential to increase costs may give all parties the opportunity to take steps to mitigate those costs.

Care is required to properly evidence prolongation costs from the relevant costs recording systems. Crucially, explanations are required on how the relevant resources have been delayed by the events in question, as opposed to an assumption that because a resource was on site in the relevant period those costs are recoverable.

When seeking prolongation costs, contractors can face criticisms that their original programme was never achievable and that the prolonged costs would always have been incurred. This is because the contractor would have had to have been on site longer than the original programme stated. If that was the case, the prolonged costs are, arguably, not caused by any employer delay. This will be a question of fact in the relevant circumstances. However, a detailed and realistic baseline programme is a good starting point. The programme should be updated regularly to reflect progress and to capture the impact of any change and other delay events. This will help to establish the critical causal link between an employer risk event and the prolongation costs that may be incurred as a consequence.

Contractors will want to ensure that records, for example site diaries, photographs, timesheets and allocation sheets, are kept as to what people are doing and when – and ideally how they were delayed as a consequence of the relevant matter.

Similarly the supply chain should be required to maintain the same records so as to avoid issues with recovery of unsubstantiated subcontractor claims from the employer.

The importance of consistent and detailed record keeping cannot be overstated – cases are often won or lost on the quality of the records!

At its heart, a robust prolongation claim will demonstrate:

By adhering to the principles outlined above, and subject to the applicable contractual terms, a contractor should be able to improve its prospects of success in pursuing such an entitlement.

Anthony Bradley and Catherine Laundy are experts in construction contracts at Pinsent Masons, the law firm behind Out-Law. 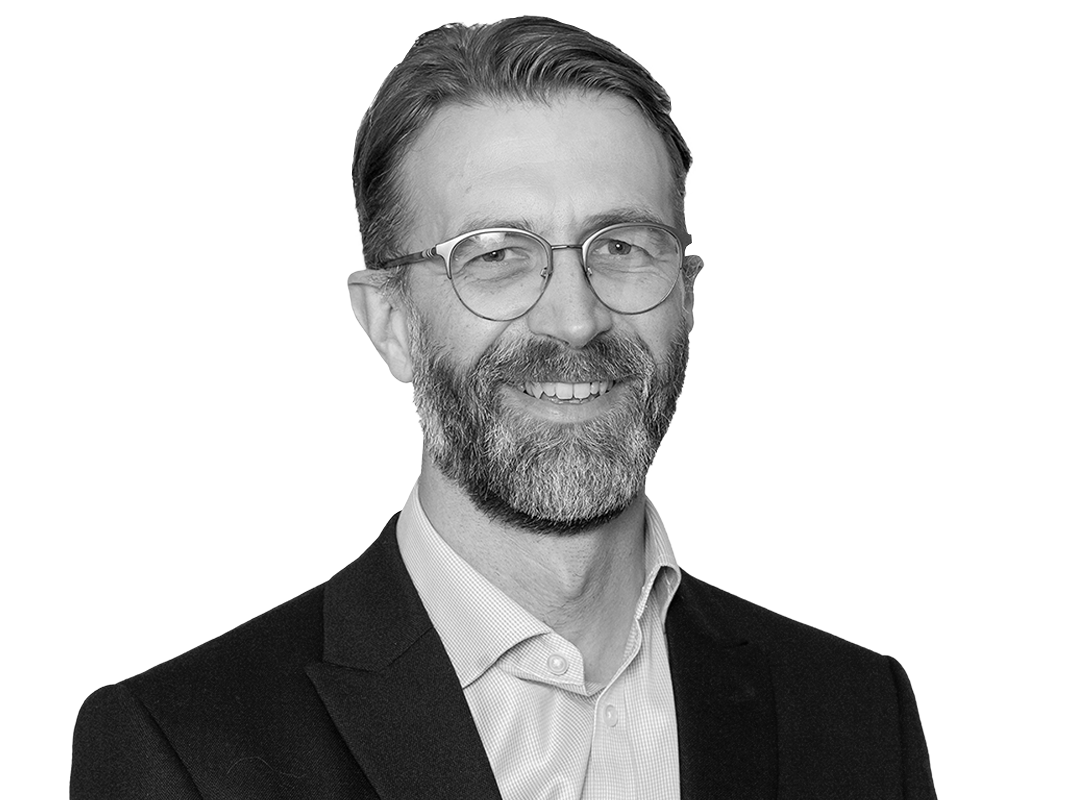