As we saw in the first article in this series, the value of construction disputes worldwide rose more than 75% between 2019 and 2020. Further studies suggest that this trend is continuing through 2021 with the impact of the Covid-19 pandemic not yet fully known.

Specialist construction courts are well established in several major construction jurisdictions and their use appears to be growing, particularly as a result of recent efforts in Singapore and Dubai, despite the emergence of alternative methods of dispute resolution including dispute avoidance boards and conflict avoidance procedures.

Arbitration, of course, remains a mainstay in international construction. However, sophisticated and well-advised parties have identified that specialist construction courts can address some limitations that arise in arbitration, including:

Alongside these benefits, specialist construction courts allow for the effective management of these disputes, which tend to have distinctive features. In particular, there is the need to manage a huge documentary burden, from hundreds or even thousands or pages of detailed technical specifications and drawings, to many years’ worth of electronic communications between owner, project manager, contractor and the supply chain.

Alongside that practical burden lies an often highly technical subject matter, reliant on expert opinion evidence as to the satisfactory nature of a deliverable, the cause of a defect or the critical reasons why a project is delayed.

Perhaps the oldest specialist construction court in the world is the Technology and Construction Court (TCC), which sits within the High Court in England and Wales.  The TCC can trace its history back to the office of the Official Referee, a court created in 1873 to hear cases involving technical and detailed issues, often to do with construction and engineering.

Specialist construction courts allow for the effective management of these disputes, which tend to have a huge documentary burden and an often highly technical subject matter

The modern TCC, re-named in 1998, deals with technology (IT-related) and construction disputes and, increasingly, procurement claims relating to the letting of public contracts. Disputes are heard by a judge alone. The court benefits from specialist judges based across six cities in England and Wales, together with its main centre in London where seven full time and a number of part-time deputy High Court judges hear the higher value claims.  In all, there are more than 40 expert judges authorised to hear TCC business nationally.

The TCC in London receives around 500 new claims each year. Many of these settle before trial, but from issue to final judgment takes between 12 and 18 months. The court practices active case management and has adopted fully electronic filing. Of the more than 1,800 applications it receives each year, less than 500 need an oral hearing.

Like other specialist construction courts, the TCC is particularly visible in the enforcement of awards given by adjudicators under England and Wales’ statutory scheme for 28-day resolution of disputes concerning construction works. The court’s work is marked by its support for adjudication decisions, creating abridged timetables to enforce adjudicator’s decisions swiftly, in weeks rather than months.

The TCC also deals with any application to the court under the 1996 Arbitration Act, where a party is seeking to challenge an award connected with construction or engineering arbitration.

The TCC is not limited to work in or connected with England and Wales and encourages overseas clients to bring their cases to the TCC for resolution as an ‘ad hoc submission to the jurisdiction’.

Modern-day Dubai incorporates some of the world’s most iconic developments and initiatives including the Burj Khalifa and the ongoing Expo 2020. With sophisticated projects comes the need for sophisticated dispute resolution platforms and, to that end, the Dubai International Financial Centre (DIFC) Courts established the Technology and Construction Division (TCD) in 2017.

The TCD forms part of the DIFC Courts which are located within the DIFC, an economic ‘free zone’ distinct from ‘onshore’ Dubai. The courts administer an English language common law system for the resolution of local and international commercial and civil disputes.

The TCD develops the DIFC Courts' specialist functions with its judges focusing on technology and construction disputes. Rules governing the TCD (Part 56) are modelled on, and similar to, those of the long established and successful English TCC.

Over the last few years, the number of TCD cases have gradually increased reflecting the growth in popularity of the DIFC Courts generally. Claim values increased by 72% from 2019 to 2020, reaching US$2.7 billion.

With the recent reorganisation of the arbitration landscape in the UAE - most notably with the abolition of the DIFC-LCIA - TCD case numbers may well grow further.  The DIFC’s late 2021 announcement of the launch of a specialised court for disputes related to the digital economy also demonstrates a continued commitment to improving and modernising the jurisdiction’s specialist dispute resolution offering.

The Singapore International Commercial Court (SICC) implemented a Technology, Infrastructure and Construction List in August 2021. The SICC is a division of the Singapore High Court and was created to give international litigants a cost-effective and efficient forum for the resolution of cross-border commercial disputes by an international panel of renowned judges drawn from both civil law and common law traditions.

The launch of the SICC’s Technology, Infrastructure and Construction List reflects an acknowledgement of the economic importance of the construction and technology sectors. Of particular significance to international litigants, it also reflects a clear intent on Singapore’s part to attract and service international construction disputes with no necessary links with Singapore, in line with the wider aims of the SICC. Its establishment was part of a broader government-led effort to establish Singapore as an international hub for legal services and project financing.

Litigants can expect cases on the Technology, Infrastructure and Construction List to be heard by construction heavyweights such as Justice Sir Vivian Ramsey, Justice Quentin Loh, Justice Douglas Jones AO, Justice Chan Seng Onn and Justice Lee Seiu Kin. These cases will also benefit from procedural innovations including the filing of witness evidence before document disclosure and direct submission of ‘Scott schedule’ pleadings instead of, or in addition to, lists of issues or written submissions.

A ‘simplified adjudication protocol’ may be adopted to deal with the multitude of relatively small claims which often accompany the major claims in construction disputes. This protocol allows a party to recover a percentage of smaller claims below S$50,000 (approx.. US$37,000), fixed by reference to the percentage of recovery of that party’s main claims. Ancillary claims above S$50,000 may be dealt with without the filing of factual witness evidence and decided instead on the basis of agreed documents, Scott schedules and expert evidence.

Given the central role of expert evidence in construction disputes, there are practice directions for streamlining expert evidence at early stages, including with the appointment of a single expert, the procedure for agreeing expert witnesses, and the timelines for reports and joint meetings. Parties have the option of resorting to a developed ‘pre-action protocol’ for resolving their dispute before committing to full litigation.

The HK List is established by a practice direction which gives high level case management guidance for cases on the list. Even though the written practice directions adopt a light-touch approach, the judges administering cases on the list are known to be hands-on, robust and experienced in hearing construction disputes. Although there is no published list of judges in the HK List, the judge-in-charge, Justice Mimmie Chan, anecdotally hears many of the cases on the list. Two or three other judges, who are also very experienced in construction disputes, routinely hear the balance.

There is a strong preference for appointing joint experts and using Scott schedules for presenting cases in this list. The decided cases have also emphasised the need for brief pleadings, which set out only the material facts.

Hong Kong thus offers specialist judges for construction disputes who are experienced with using the tools uniquely suited to such matters. However, the administrative framework is not as codified as in some of the other jurisdictions.

Dedicated lists for construction cases can also be found in Australia, in the state courts of Victoria and New South Wales.

Victoria has a Technology, Engineering and Construction List, with a judge and a deputy judge in charge. Cases on this list are subject to a practice note concerning the procedure to enter judgments and issue debt certificates for applications brought under the Building and Construction Industry Security of Payment Act 2002 (Victoria). Cases on this list benefit from the specialist experience of the judges in deciding construction disputes.

Cases on New South Wales’ Technology and Construction List are also governed by its own practice note. Cases on this list must initially be presented in “summary form”, avoiding “formality”, and must identify, among other things, any questions considered appropriate to be dealt with by a referee for inquiry.

At the German courts so-called construction chambers (Baukammern) are assigned construction and engineering disputes in order to have relevant matters decided by judges experienced in this field. This is true at district court and appeal court levels (higher district courts).

At the Federal Court of Justice construction matters are typically assigned to a particular senate (VII. Senate). This senate is not, however, officially considered a construction senate, as construction is one of the issues dealt with but not the only one. 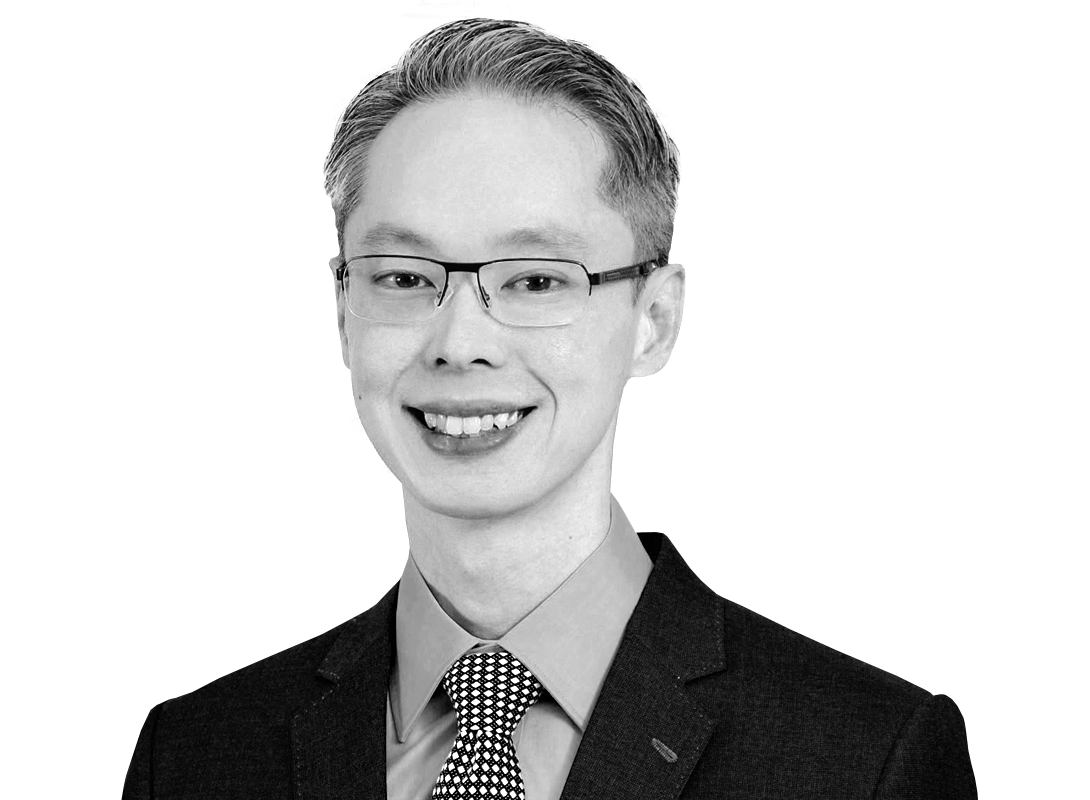 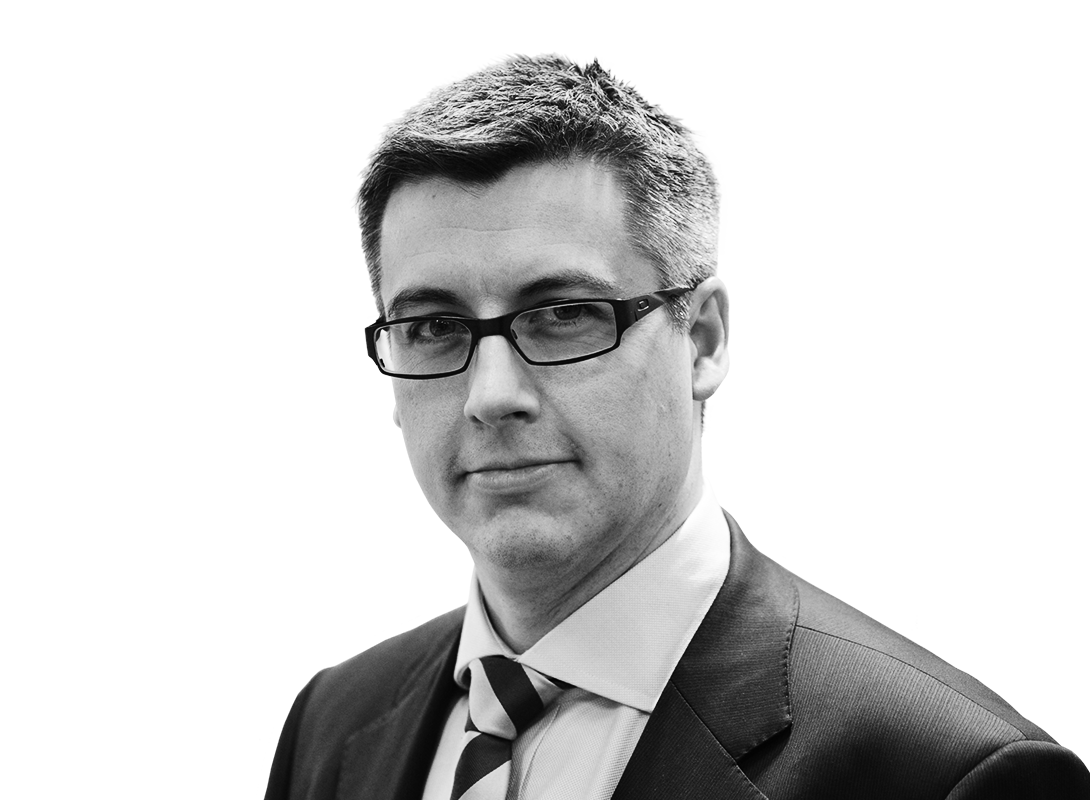