Case highlights need for certainty in out of hours administration appointments

The High Court ruled that it is not permissible for a notice of appointment of administrators by the directors of a company to be e-filed out of court hours. The court ruled that the defect was curable and that the appointment took effect at the time the court opened for business the next working day. This judgment adds to the growing number of conflicting cases about the validity and time of the appointment when notices are e-filed out of hours.

In April 2017 electronic filing was made mandatory in the Rolls Building in the Royal Courts of Justice in London. Since April 2019 it has been mandatory in the regional Business and Property Courts in England and Wales in an attempt to improve efficiency and cut down on court time and costs. Disputes have arisen about ambiguity relating to the e-filing system, most frequently in relation to the appointment of administrators outside of court opening hours.

The Insolvency (England and Wales) Rules 2016 (IR16) permit out of hours administration appointments for qualifying floating charge holders (QFCH). In the event that a QFCH does not follow the prescribed rules for an out of hours appointment, in recent cases involving Skeggs Beef and All Star Leisure the court considered the appointments to be defective but cured the defect to make the appointments valid from the time the notices of appointment (NOA) were e-filed.

The position in relation to director led appointments is much less clear. There are no equivalent rules permitting directors of a company to file a NOA out of hours. The courts have also handed down conflicting judgments about validity. On the one hand there are recent judgments suggesting that out of hours appointments by directors are valid, such as the case involving Keyworker Homes (North West) Ltd. On the other, there are a number of cases suggesting that such appointments will be defective but that the appointment will take effect from the court opening hours the next working day, as in the cases of SJ Henderson & Company Limited and Triumph Furniture Ltd.

Earlier this year, the court issued guidance which states that any NOAs e-filed out of court opening hours will be referred to a High Court judge for determination. This much awaited guidance did not resolve matters but simply confirmed that the issue will be dealt with on a case by case basis, as it has been so far.

In this case a NOA was e-filed by the directors of Symm & Company Limited out of hours at 17:36 on 4 February 2020. In line with the guidance the NOA was brought to the attention of a judge the following day. Mr Justice Zacaroli considered the up to date legislation and case law on the issue and agreed with the judgment in the SJ Henderson case. It was decided that the appointment was defective but curable of defect and valid from 10am on 5 February 2020.

The defective out of hours appointment of administrators was held to be an irregularity that caused no substantial injustice and was therefore capable of being cured under Rule 12.64 of IR16. However, Mr Justice Zacaroli did not think that the appropriate cure would be to declare the appointment as effective from the time the NOA was e-filed. This was only seen to be an appropriate course of action in respect of appointments by QFCH as IR16 permit such appointments to be effected out of hours. Instead, the NOA was to be treated as filed at the time the court opened for business on the next working day.

At present, there is no certainty as to how the courts will treat a NOA e-filed out of hours by the directors of a company. It is expected that this issue will be resolved soon by rule change clarifying the position. Until then it would be prudent to remain cautious and avoid e-filing NOAs out of court hours. 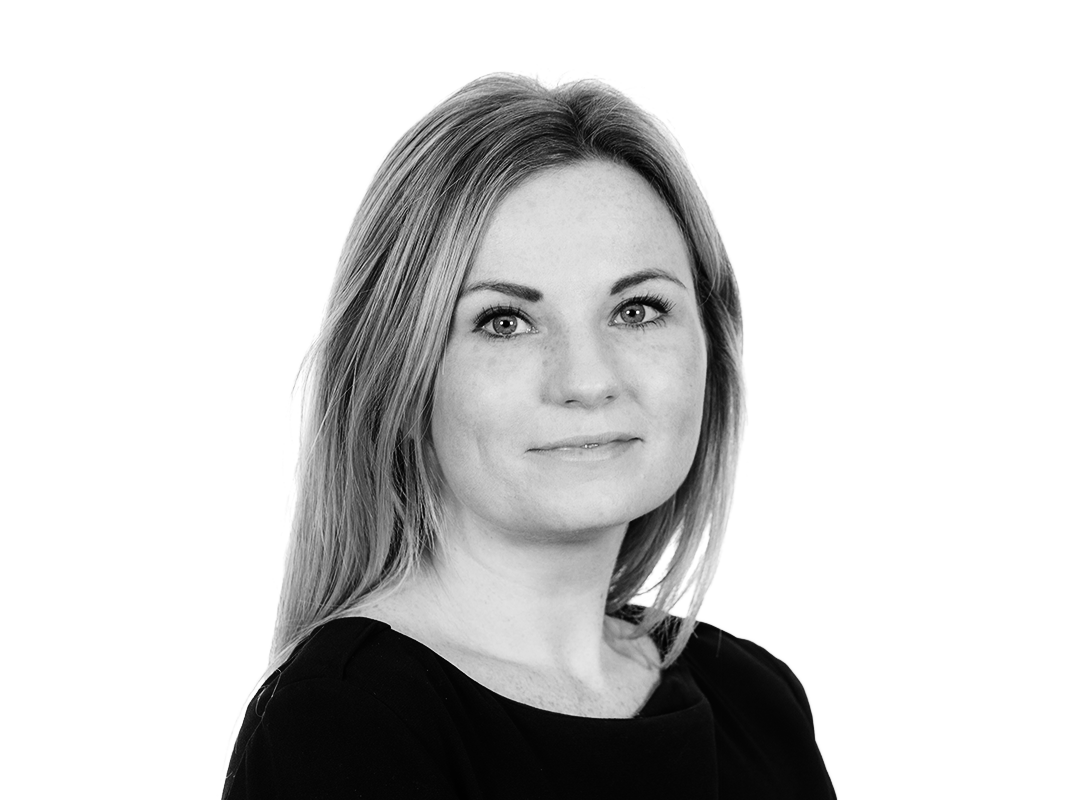