The High Court in London has made an order preventing the presentation of a winding up petition against a high-street retailer which was based on the terms of proposed new legislation that has not yet been finalised or introduced into law. The court was of the view that a winding up petition brought against the company would ultimately fail based on a two stage legal test set out in the Corporate Insolvency and Governance Bill 2020 (the CIG Bill). The court was of the view that the coronavirus crisis had financially impacted the company before the winding-up petition was presented and that the company's inability to pay rent would not have arisen if the pandemic had not had a financial effect on the company.

The high street retailer subject to the prospect of a winding-up petition in this case leases a retail unit from the creditor. The company traded from the retail unit until it was forced to close for business in line with UK government 'lockdown' instructions introduced to limit the spread of coronavirus, officially Covid-19. Subsequently, the company has failed to pay rent and service charges to the creditor under the lease. The creditor is unable to terminate the lease on the basis of this non-payment because of the protections provided to commercial tenants under section 82 of the Coronavirus Act 2020. Instead, the creditor e-filed a winding up petition in relation to the company, but before it had paid the court fee required to formally present the petition, the retailer applied to the court for an order preventing the winding up petition.

The judge considered the relevant provisions of the CIG Bill against the facts of this case. The CIG Bill provides that no petition for the winding up of a company may be presented under the Insolvency Act 1986 on or after 27 April 2020 on the basis of non-compliance with a statutory demand, where the demand is served during the relevant period – that being 1 March 2020 to 30 June 2020, or one month after the CIG Bill becomes law, whichever is later.

The CIG Bill also places restrictions on the presentation of winding up petitions generally. It requires a creditor who seeks to present a winding up petition on various grounds, including non-compliance with a statutory demand; the company being cash flow insolvent; or the company being balance sheet insolvent, to have reasonable grounds for believing that coronavirus has not had a financial effect on the company, or  the relevant grounds on which the petition is based would have arisen even if coronavirus had not had a financial effect on the company.

The judge was satisfied that the court could take into account, when reaching its decision, the terms of the CIG Bill which is not yet law.  The judge was confident that the CIG Bill will become law in more or less its current form and that it will be passed as law by the end of June. Once the CIG Bill becomes law, it is to be treated as having come into force on 27 April 2020. The judge therefore commented that if the creditor in this case presented a winding up petition now or in the near future, it is extremely unlikely that it would be heard before the CIG Bill becomes law. Therefore on the hearing of a winding up petition from the creditor in respect of the company, a court would be required to consider the two stage test set out in the CIG Bill – whether coronavirus has had a financial effect on the company before the presentation of the petition; and whether the relevant grounds on which the petition is based would have arisen even if coronavirus had not had a financial effect on the company.

The judge made an order preventing the presentation of a winding up petition. He stated that in his view this decision was supported by the clear policy objectives of the CIG Bill.

The judge had one other matter to consider in this case. The company's counsel queried whether a cross-undertaking in damages would be required in relation to the injunction. The judge considered this point and concluded that a cross-undertaking in damages is required as a matter of fairness, meaning that the company will need to compensate the petitioner if it turns out that an injunction should not have been made. 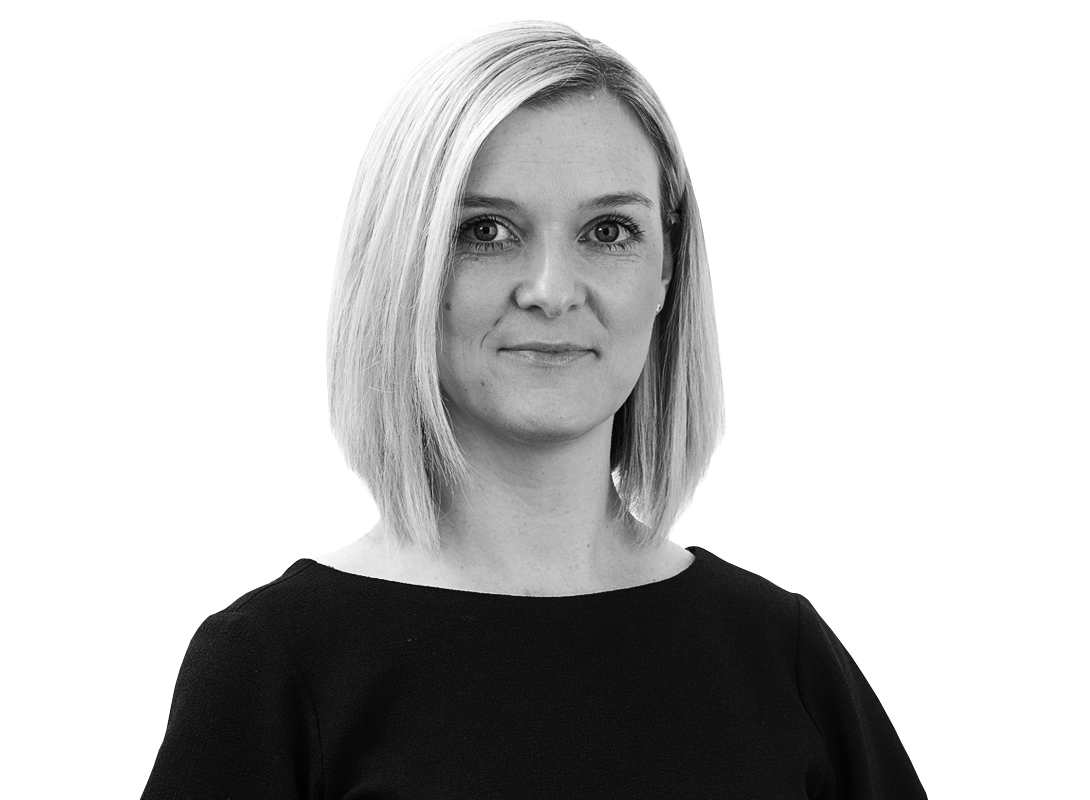