In the lead up to the Australian federal election in May, the Australian government has released its 2022-23 budget, which includes an additional A$18 billion (US$13.5bn) for infrastructure projects across the country.

According to the budget announcement in March, the federal government’s rolling ten-year infrastructure investment pipeline will increase from A$110bn in value to over A$120bn, a new record.

In New South Wales (NSW), the government has committed A$2.4bn towards new projects and A$804 million in additional commitments for existing projects. The government has also promised investment for passenger rail projects, with A$1.6bn being announced for the Brisbane to the Sunshine Coast rail extension, A$1.2bn for the Brisbane to Gold Coast rail upgrade, and A$1bn for the Sydney to Newcastle faster rail upgrade.

The federal budget announcement also includes “unprecedented” spending on infrastructure in key regional areas, according to treasurer Josh Frydenberg. The government has announced an A$7.1bn ‘Energy Security and Regional Development Plan’ focusing on developing new industrial hubs in four regions across Australia, including A$2.6bn for Northern Territory (NT), A$1.7bn for the north and central Queensland, A$1.5bn for Western Australia’s Pilbara and A$750m for the Hunter region in NSW.

The NT’s state government has announced an A$1.5bn plan to build new port facilities in Darwin, as part of its election bid to win two crucial seats in the state. The opposition Labor party has backed the plan, which includes wharf infrastructure, an offloading facility and dredging of the shipping channel.

Infrastructure expert Louise Santos of Pinsent Masons said: “As Australia emerges from Covid restrictions and hopes to get back to normal, these commitments to ongoing investment in Australia’s infrastructure are obviously welcome news for the construction industry. Whilst the details of the future pipeline will depend on the outcome of the general election later this month, it is clear that both major parties recognise the importance of developing the country’s infrastructure for voters.”

“That said, when it comes to supporting the construction industry, a committed pipeline is only one piece of the puzzle: in the wake of the collapse of Probuild in February, the market will also be looking for measures from government, both Federal and State, to address skills shortages and rising costs of materials and to improve contractual risk allocation,” she said. 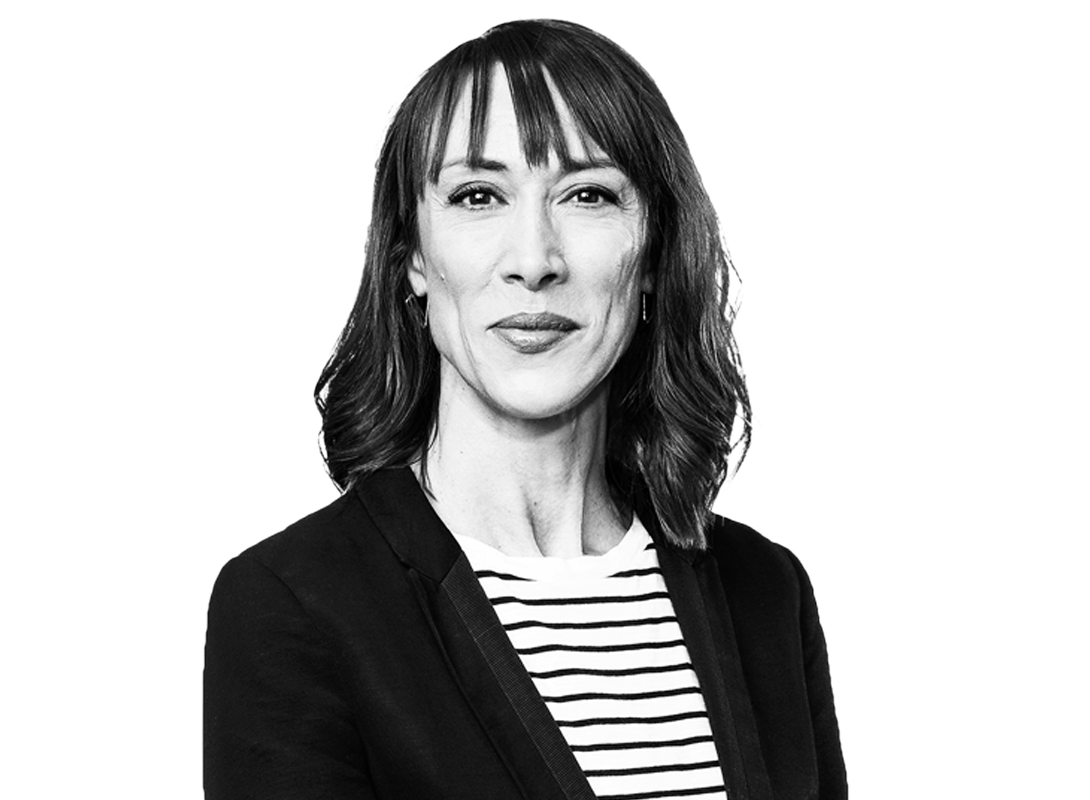