German car manufacturer sued to phase out its combustion engines

Ulf Allhoff-Cramer filed a lawsuit against Volkswagen at the Detmold Regional Court, with the support of Greenpeace. He wants to require the carmaker to stop the production of vehicles with combustion engines by 2030 for reasons of climate protection. At the first oral hearing in the case last week, the court expressed its doubts on the merits of the claim.

Allhoff-Cramer, who runs an organic farm with forestry along with his family, has argued that the impact of Volkswagen's business activities on the climate affects some of his central legal interests: his property, health and his “right to preserve greenhouse gas-related freedom”. The farmer wants to require the car manufacturer to limit the installation of combustion engines to no more than 25% of its passenger cars and light commercial vehicles sold between 2021 and 2029, and to none at all from 2030 onwards. He also wants to require it to reduce its CO2 emissions by 65% by 2030 compared to its emissions from 2018.

In last week’s oral hearing, the Detmold Regional Court expressed its doubts regarding the claim. It said that Allhoff-Cramer and his lawyers had to show specifically which adverse effects he was experiencing and which of his rights were being violated by the CO2 emissions. According to the court, this was not apparent with regard to his property rights, and the same applied to his health. With regard to the right to preserve "greenhouse gas-related freedom", on which Allhoff-Cramer relies, the presiding judge inquired what actually was meant by this. He had doubts as to whether such a right could be recognised.

The term "right to greenhouse gas-related freedom" refers to a decision of the German Federal Constitutional Court from last year. In this landmark decision, the court had required German lawmakers to amend the Federal Climate Protection Act. It said parts of the law were unconstitutional, as it did not regulate clearly enough how the legally stipulated greenhouse gas reduction is to be achieved in the period after 2030. This would violate the civil liberties of the claimants, some of whom were still very young, as high emission reduction burdens would be postponed to periods after 2030. In its decision, the Federal Constitutional Court in particular relied on Article 20a of the German constitution, which states: "Mindful also of its responsibility towards future generations, the state shall protect the natural foundations of life and animals by legislation and, in accordance with law and justice, by executive and judicial action, all within the framework of the constitutional order."

However, in Allhoff-Cramer’s case, the Detmold Regional Court pointed out that Article 20a does not constitute a fundamental right.

The Detmold Regional Court saw problems with regard to causation. It indicated that it was unclear how and whether the CO2 emissions and the associated consequences could be attributed to the car manufacturer. In addition, it raised the question of whether emissions caused by vehicles of affiliated companies could be attributed to the defendant as their parent company. Furthermore, the court indicated that an unlawful behaviour by the car manufacture appeared unlikely as there are no specific budgets for greenhouse gases. It also stated that the lawmakers, and not the courts, were responsible for binding requirements on CO2-emissions.

In addition, the court pointed out that - if there was indeed an obligation - it was still up to the car manufacturer to decide how to stop the impairment of Allhof-Cramer's property.

Allhof-Cramer's lawyer said she had already presented the farmer’s point of view. The asserted violations of legal interests had already occurred noticeably and were also scientifically verifiable. If necessary, this should be clarified by a court expert opinion, she said.

Allhof-Cramer and his lawyers may respond to the court's indications until 30 June. The other side can then submit its reply within six weeks. The Detmold Regional Court will publish its decision on 9 September.

Climate lawsuits are on the rise worldwide and are becoming more varied, both in terms of their legal justification and in the selection of defendants. A recent report (2913-page PDF/84,4 MB) by the Intergovernmental Panel on Climate Change describes climate lawsuits as a tool that is increasingly being used to influence the behaviour of governments and businesses. 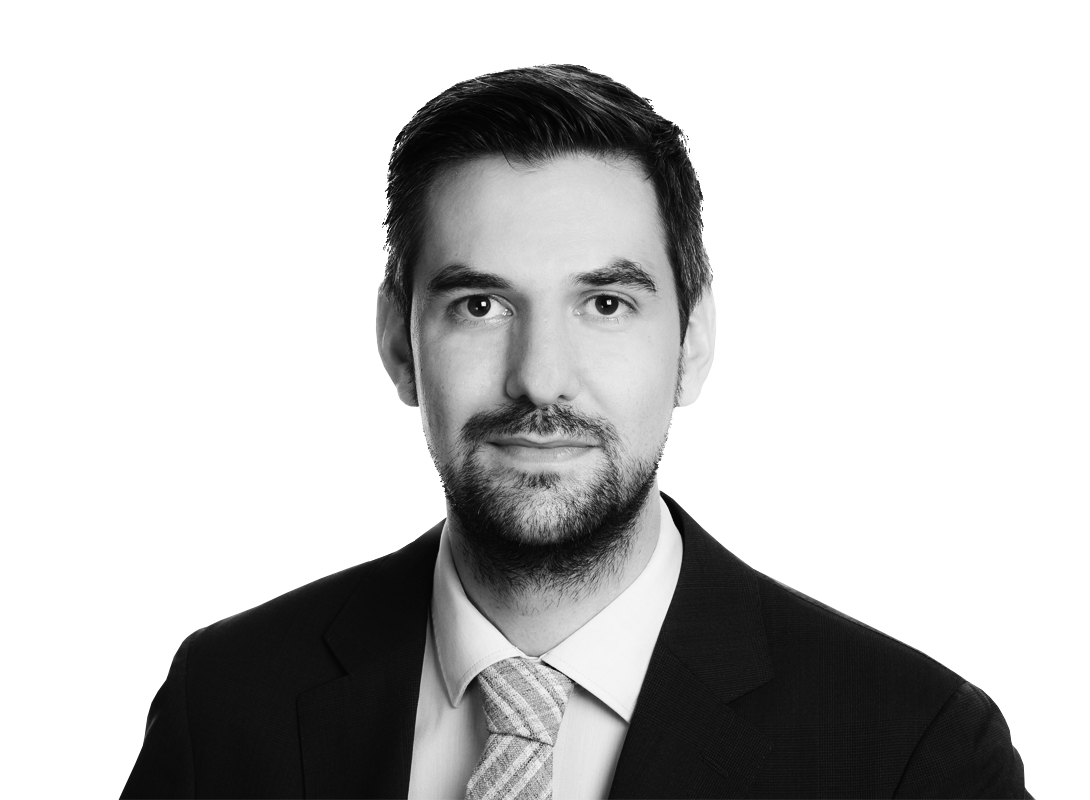