The 50+1 rule established by the German Football League (DFL) and the German Football Association (DFB) is a controversial regulation. Since 1998, German football clubs have been able to spin off their professional players' department as a corporation in order to attract additional funds, for example from corporate investors. However, a corporation may only participate in football operations if the parent club association holds the more than 50% of the voting shares or the position of general partner in case of a partnership limited by shares.

This 50+1 rule is intended to prevent investors from having decision-making power instead of the club. But there have been doubts within the sports industry as to whether it does comply with German competition law.

Therefore, the DFL itself had asked the Federal Cartel Office to review the rule under antitrust law. The Cartel office has now informed the DFL of its preliminary assessment: the 50+1 rule could be in line with competition law due to the sports policy goals it pursues - if it were not for the currently practised exemption rule.

"This preliminary assessment comes as a surprise," said Dr Markus J. Friedl, corporate finance expert and member of the sports group at Pinsent Masons, the law firm behind Out-Law. "Although the Cartel Office clearly sees a restriction of competition in limiting league participation to club-owned clubs, it considers the DFL's aim of ensuring balanced competition in sports to be legitimate. However, the Cartel Office leaves open whether this goal is actually achieved.”

However, the Cartel Office criticised the fact that the 50+1 rule is not uniformly applied and enforced, as the DFL can grant an exception to the rule if an investor has continuously and significantly promoted the football department of the club association for more than 20 years. Three clubs in the Bundesliga have been granted such exception: Bayer Leverkusen, TSG Hoffenheim and VfL Wolfsburg. In case of second-division club Hannover 96, the DFL had rejected such an exemption in 2018.

The Cartel Office said the exemption rule undermines the objectives of the 50+1 rule, which are to preserve the club structure, to offer club members the opportunity to participate and to ensure balanced competition between the clubs. According to the Cartel office, the fact that some clubs in the first and second divisions of the Bundesliga have greater opportunities to raise equity capital than others is likely to distort the balance of sporting competition, instead of contributing to it.

"In its basic form, the 50+1 rule seems suitable and appropriate. In combination with the current funding exception, however, we have doubts about it. Exceptions to the basic rule are possible in principle. Such exceptions must be clearly designed and they must not lead to a situation at which the DFL's own policy objectives, which it pursues with the 50+1 rule, are thwarted," Federal Cartel Office president Andreas Mundt said.

Now the DFL and the clubs and investors involved have the opportunity to comment on the Cartel Office's preliminary assessment.

"The exception has now moved into the focus of the discussion about the 50+1 rule: with the clear indication that the basic rule with the current exception is disproportionate as a restriction of competition, the Cartel Office is forcing the DFL to act," said Daniel Erd, corporate finance expert and member of the sports group at Pinsent Masons. "Abolishing the exemption is unlikely to be an option as this would have a direct impact on three Bundesliga clubs. It therefore remains to be seen how the DFL will react."

So far, neither the DFL, the clubs nor the clubs affected by the exception have commented on the assessment of the Cartel Office. "The reason may be that no one knows how a reform of the existing rule could look like," Dr. Friedl said. "Balancing sporting competition to be fair with the increasing demands of the clubs for financial funds, in particular because of increasing losses due to the COVID pandemic, seems to be a Herculean task." 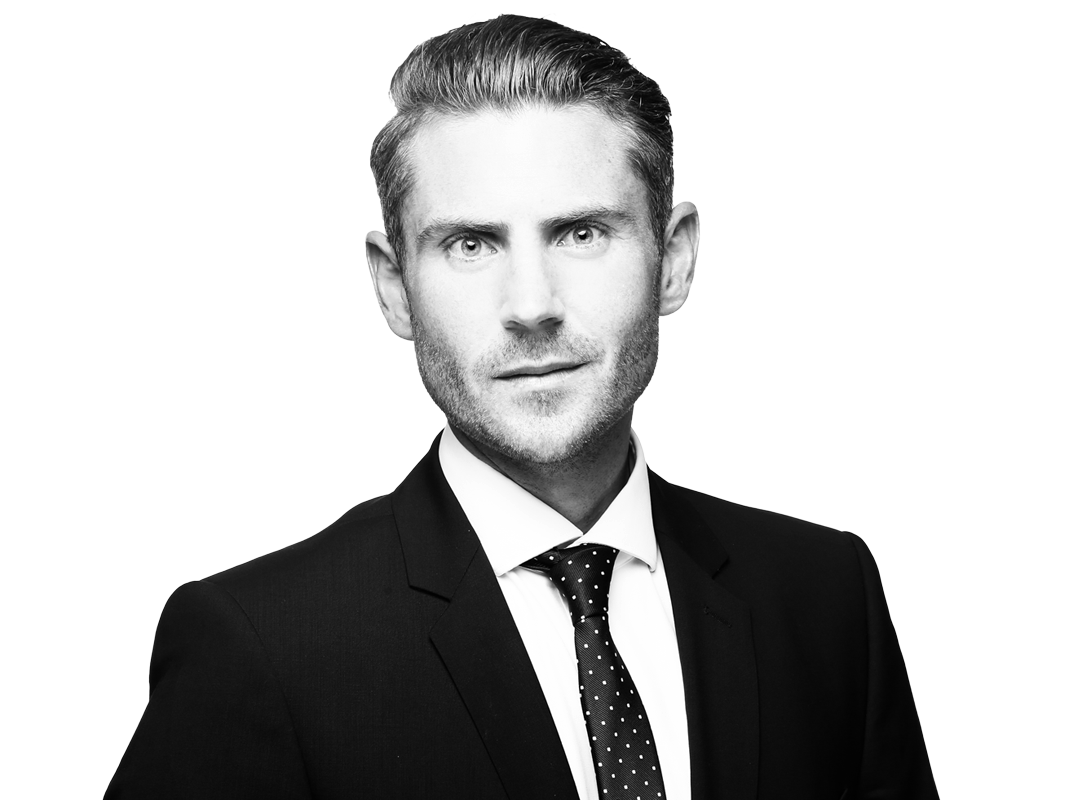 The world is in the grip of a climate emergency.